Best Cardi B Songs of All Time – Top 10 Tracks 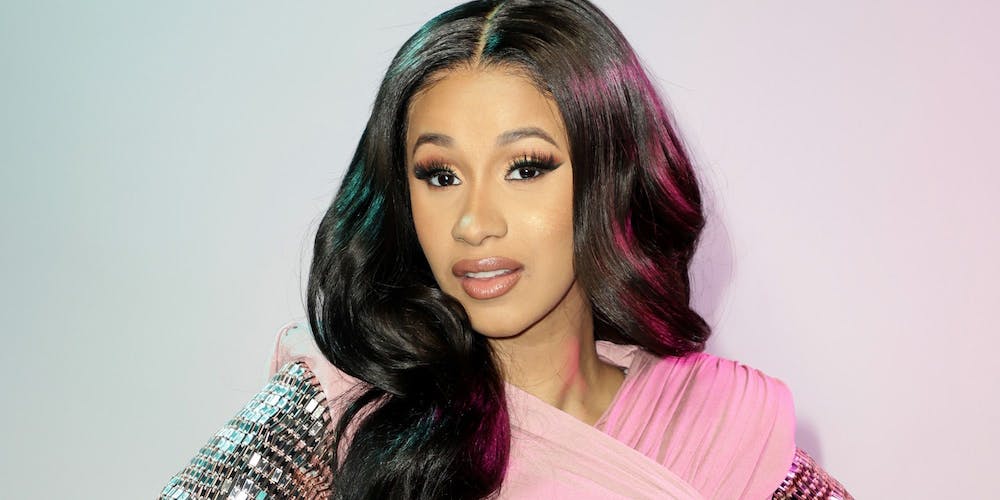 Follow Cardi B to get alerts about upcoming events and special deals!

Cardi B has played in major festivals like Austin City Limits, Rolling Loud

Without further ado, here are Cardi B top 10 tracks of all time:

4. South of the Border (feat. Camila Cabello & Cardi B)

Belcalis Marlenis Almánzar (born October 11, 1992), known professionally as Cardi B, is an American rapper, singer, songwriter, and television personality. Born and raised in The Bronx, New York City, she first attracted attention for discussing her career as a stripper on social media; she became an Internet celebrity after several of her posts and videos went viral on Vine and Instagram. From 2015 to 2017, she appeared as a regular cast member on the VH1 reality television series Love & Hip Hop: New York to follow her music aspirations, and released two mixtapes—Gangsta Bitch Music, Vol. 1 and Vol. 2.

Cardi B has earned three number-one singles on the US Billboard Hot 100; "Bodak Yellow" made her the second female rapper to top the chart with a solo output—following Lauryn Hill in 1998, "I Like It" made her the first female rapper to attain multiple number-one songs on the chart, and her Maroon 5 collaboration "Girls Like You" extended that record. Her debut studio album Invasion of Privacy (2018), on which the first two songs were included, debuted at number one on the Billboard 200 and broke several streaming records. That year, Time included her on their annual list of the 100 most influential people in the world.

No upcoming events with Cardi B