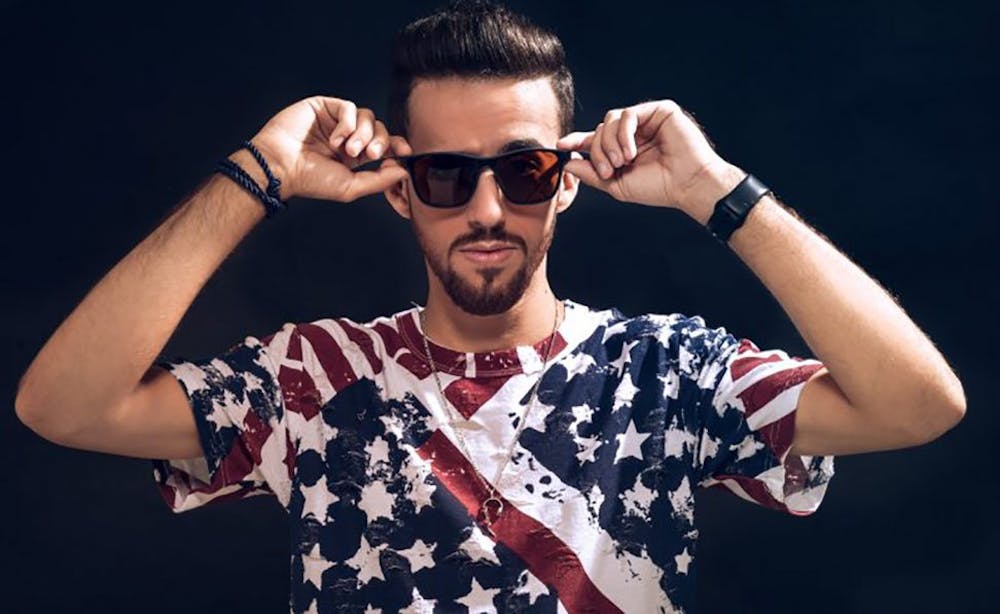 Follow Bruno Furlan to get alerts about upcoming events and special deals!

Talents such as Bruno’s usually manifest themselves very soon and only require the ideal environment to reach their full potential.

Without further ado, here are Bruno Furlan top 10 tracks of all time:

4. After na Casa do Tadeu

Talents such as Bruno’s usually manifest themselves very soon and only require the ideal environment to reach their full potential. Having it at home from an early age, he seized his assets to become one of the freshest new prodigies out of Brasil’s underground scenario and, in the process, founded his own platform for releases, Whistle Records, as well as others as distinguished as Nervous, CUFF, Dirtybird, This Ain’t Bristol and Relief. Gifted with the vision of someone who already counts half of his youth dealing with music and that appetite forged by the exposure to DJ culture still in his childhood, he persists on surprising his peers and has been constantly lauded and invited to join the likes of Amine Edge & Dance, Green Velvet and Claude VonStroke in their adventures around the globe, be it playing in events such as The Dirtybird Campout or exploring the Australian outback, always propelled by an unstoppable love for his art and guided by his infectious groove. Every single element that brought him to this moment and will take him even further.