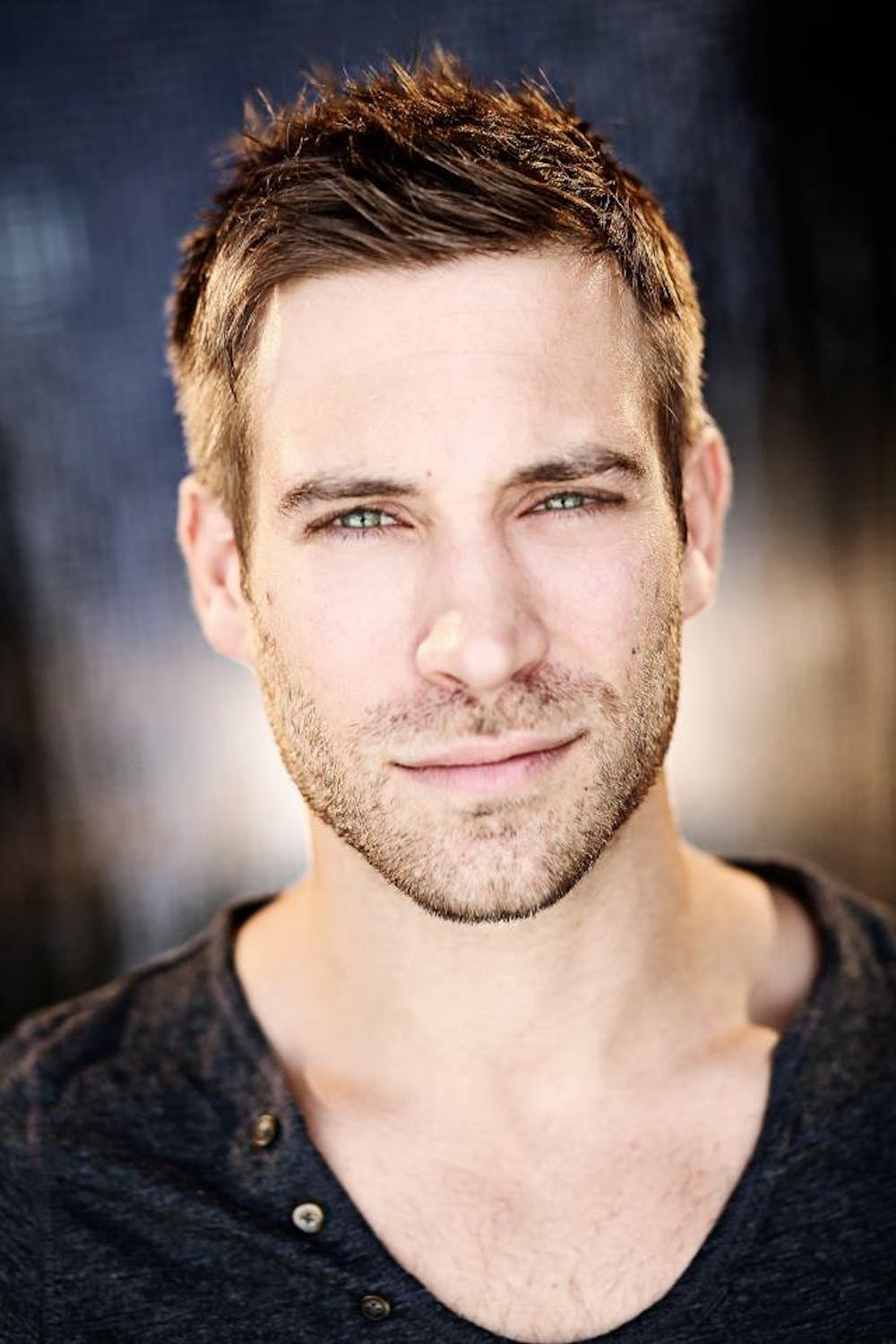 Follow Brett Rubin to get alerts about upcoming events and special deals!

When Brett Rubin was 19 years old he bought his first set of turntables along with four crates of hip-hop records.

Brett Rubin has performed in venues such as: Electric Hotel, Marquee Dayclub, Terrace Afterhours, Do Not Sit On The Furniture, Nextdoor, JEMAA at Nomad Pool, Monkey Loft

Without further ado, here are Brett Rubin top 10 tracks of all time:

When Brett Rubin was 19 years old he bought his first set of turntables along with four crates of hip-hop records. It was a good first effort, but within one week Brett had sold all the hip-hop records and begun digging for electronic music at Gramaphone, and other famous chicago record shops. Beginning with a deep trance sound that was big in the late 90s, Brett went on a 12 year musical journey.
He experimented with many different styles and sounds ranging from deep house, funky house, tech house, techno, progressive, breaks, and dubstep. This wide range of musical influences has helped form the genre-crossing style prominent in Rubin's sets today.

Across the span of his carer, Rubin has had countless opportunities to share the decks with the biggest names in the industry. He has shared the stage with acts like; Tiesto, Sharam, Paul Oakenfold, Danny Teneglia, Bob Sinclair, Dj Dan, LA Riots, Second Sun, Lee Burridge, and many many more. Since moving to Las Vegas in 2005 Rubin has performed at just about every major nightclub and pool club on the Strip, while being a staple of the afterhours scene. Rubin held residencies at Empire Ball Room and Seamless for 4 years before launching his own afterhours at the Artisan Boutique hotel which quickly became voted the number one afterhours in Las Vegas. Brett is co-creator and music director of Black Rock Syndicate, one of the premiere sound stages at each years Burning Man Festival. Brett also performs on some of the other main stages each year including Opulent Temple, and Distrikt.

Since the beginning of 2011 Brett has stayed away from touring to focus on original productions, remixes, and local gigs. Currently Brett has gigs at Marquee, the Joint, Jet , Bare, Pure, Revolution, Rumor, Artisan, Blush, Azzure, Liquid, underground Burning Man warehouse parties, and is the resident dj and music director at Posh Nightclub every Friday and Saturday. A seasoned veteran who knows how to read a crowd, Brett adopts his sound perfectly to fit appropriately with the environment. Don't miss his infectious sound at a club, pool, warehouse, or desert party near you! For bookings email Brettrubin@hotmail.com

No upcoming events with Brett Rubin