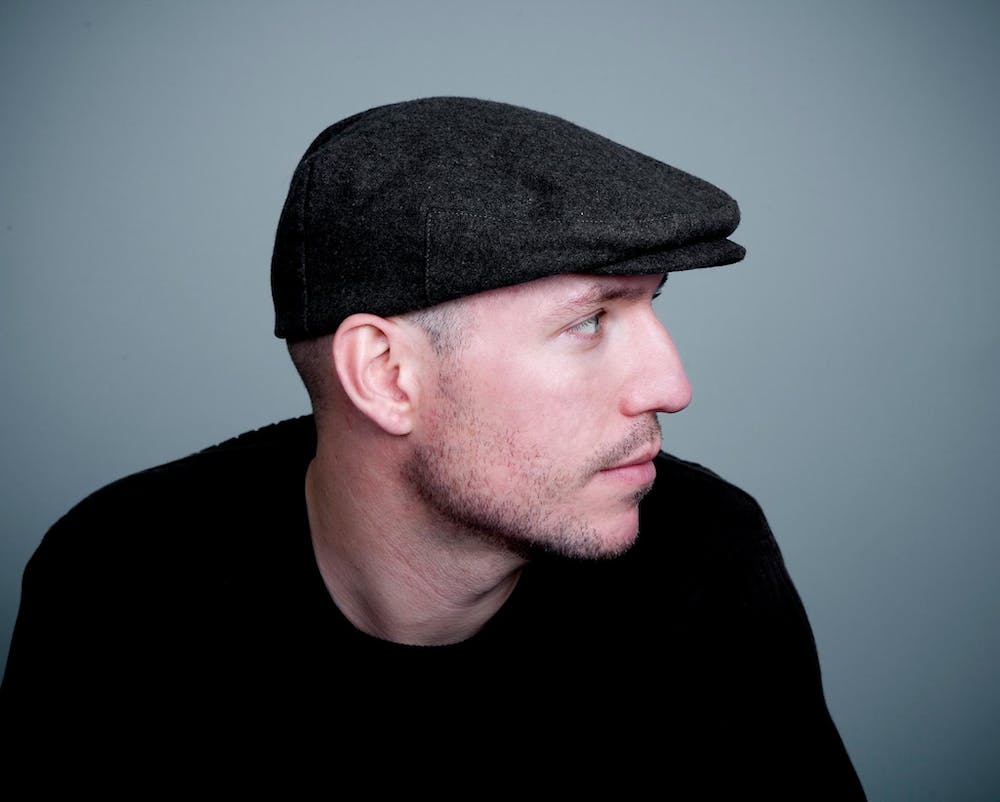 Follow Brett Johnson to get alerts about upcoming events and special deals!

Brett Johnson has performed in venues such as: Avant Gardner (Great Hall), Monarch, It'll Do, Great Northern, Do Not Sit On The Furniture, The Parish, Dirtybird CampINN

Brett Johnson has played in major festivals like Dirtybird CampINN

Without further ado, here are Brett Johnson top 10 tracks of all time:

With influences ranging from early house and disco to turntablism and techno, Brett Johnson successfully straddles the line between knowledgeable "thinking man's" DJ and genuine, primal floor-filler. Brett's sound is best known as groovy, bumping house with a hearty dose of techno elements, crafted and mixed in a way that is truly identifiable as his own. Whether DJing or creating music, his wild card is an ability to inject warmth and soul into his electronic sound. The result is an impressive discography filled with unique statements, otherworldly surprises, and undeniable club stompers.

Releasing his first record in 1999 on the now defunct, Aesoteric Records, Brett has released over 100 records and remixes for some of dance music's best labels. The list includes Crosstown Rebels, Classic Music Company, 20/20 Vision, Get Physical, Visionquest, Magnetic, Freerange, Cynosure, F-Communications; the list goes on and on. Aside from a busy remix schedule, Brett is currently releasing his own music on the labels Visionquest, Classic Music Company, Get Physical and Cynosure Recordings.

No upcoming events with Brett Johnson