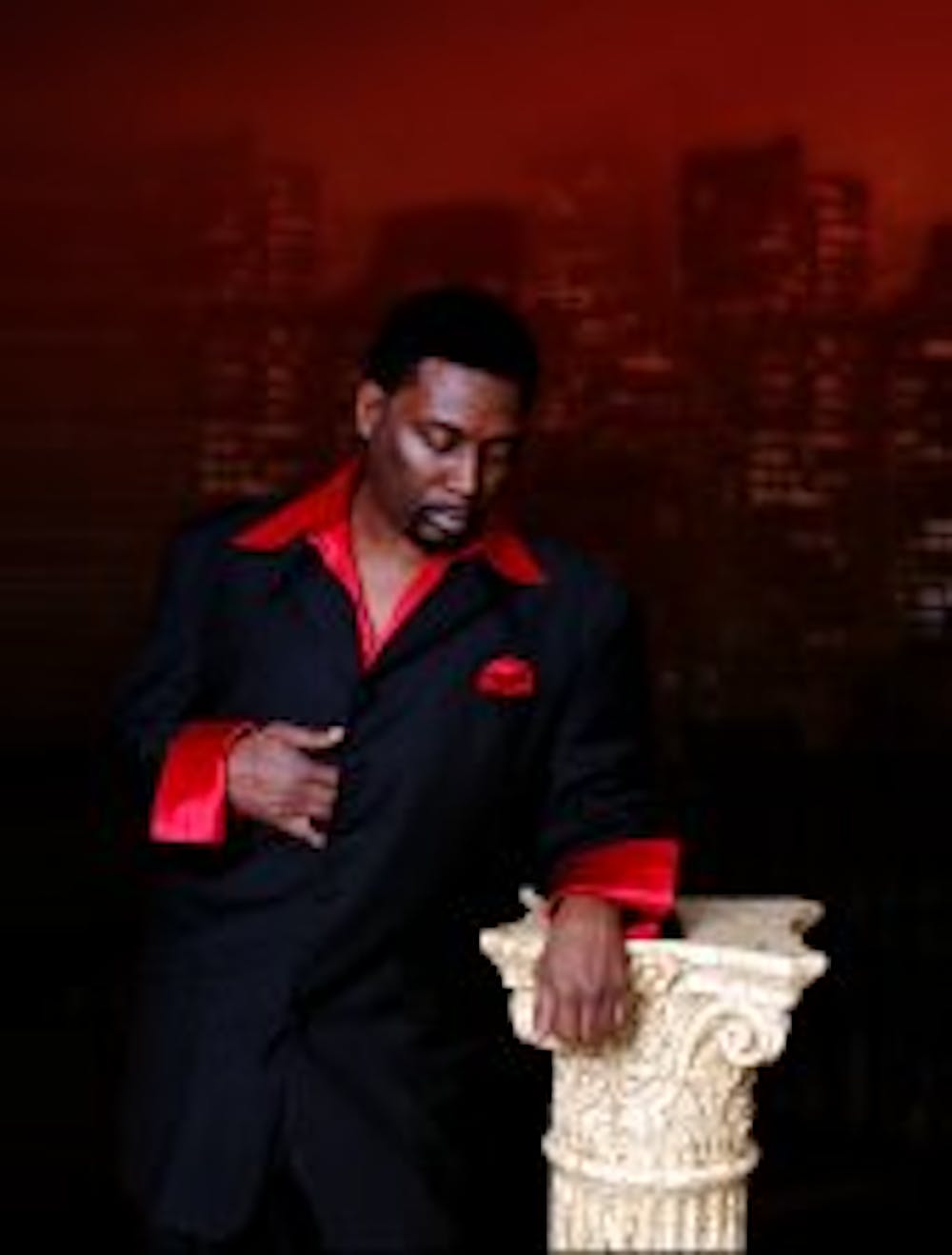 Follow Big Daddy Kane to get alerts about upcoming events and special deals!

On September 10th 1968, Bed Stuy, Brooklyn gave birth to one of hip-hop's most lyrical, diverse, innovative, trendsetting M.C.'s known by many attributes such as Dark Gable, Black Caesar and King Asiatic Nobody's Equal but, known to the world as Big Daddy Kane. This baritone voiced, stylish dressing M.C.

Without further ado, here are Big Daddy Kane top 10 tracks of all time:

On September 10th 1968, Bed Stuy, Brooklyn gave birth to one of hip-hop's most lyrical, diverse, innovative, trendsetting M.C.'s known by many attributes such as Dark Gable, Black Caesar and King Asiatic Nobody's Equal but, known to the world as Big Daddy Kane.

This baritone voiced, stylish dressing M.C. were the one to first bring the "playa" element to hip-hop, and along with Bobby Brown and Michael Jordan put dark skin back on the map. Big Daddy Kane was the first rapper to ever hold not one but two sold out shows at the world famous Apollo Theater for women only. Appearing in magazines from Right On up to Source and let's not forget the infamous Madonna Sex book which features Kane in half nude photos with Madonna and Naomi Campbell. However, in the words of the late Big Pun, Kane is not only a playa, he just crush a lot. Referring to his rapid fire, metaphoric battle rap style.

Kane's influences are Muhammed Ali, Marvin Gaye, and his rap hero Grand Master Caz of the Cold Crush Brothers, but once joined on stage with dancers Scoob Lover and Scrap Lover you can clearly see the James Brown and the Famous Flames influence as well. With several Gold albums Kane has endured a long career giving us a catalogue of music such as "Long Live The Kane" that features hit songs "Ain't No Half Steppin'" and "Raw". "It's A Big Daddy Thing" which features "Smooth Operator", "Warm It Up" and the Teddy Riley produced hit "I Get The Job Done". "Taste Of Chocolate" which features "Hard Being The Kane" and "All Of Me" a duet with the late legendary Barry White. Additional albums were "Prince Of Darkness", "Looks Like A Job For..." and "Daddy's Home". Big Daddy Kane has also recorded on soundtracks with "Lean On Me (Rap Summary)" from the film "Lean On Me". "Nuff Respect" from the film "Juice". The Jimmy Jam & Terry Lewis produced "A Job Ain't Nothin' But Work" from "Mo' Money", and of course "Raw" from the film "Colors". Kane has also made a few movie appearances in "Posse", "Meteor Man" and most recently "Dead Heist", with a couple of cameo appearances in "Brown Sugar" and "Gunmen". As a powerful figure in the rap game Kane has collaborated with many artist such as Kool G Rap, Masta Ace and Craig G on the Marley Marl produced "Symphany". He has worked with Public Enemy and Ice Cube on the single "Burn, Hollywood Burn", with Heavy D on the single "Don’t Curse", with Patti LaBelle on the certified gold single "Feels Like Another One" and `the Quincy Jones multi-platinum masterpiece "Tribute To Birdland" and the title cut "Back On The Block" from the album of the same name. All of that along with one Grammy, does that make Big Daddy Kane a hip-hop legend? Well, the 2005 VH1 Hip Hop Honors seems to think so, and so do millions of fans worldwide. LONG LIVE THE KANE!!!