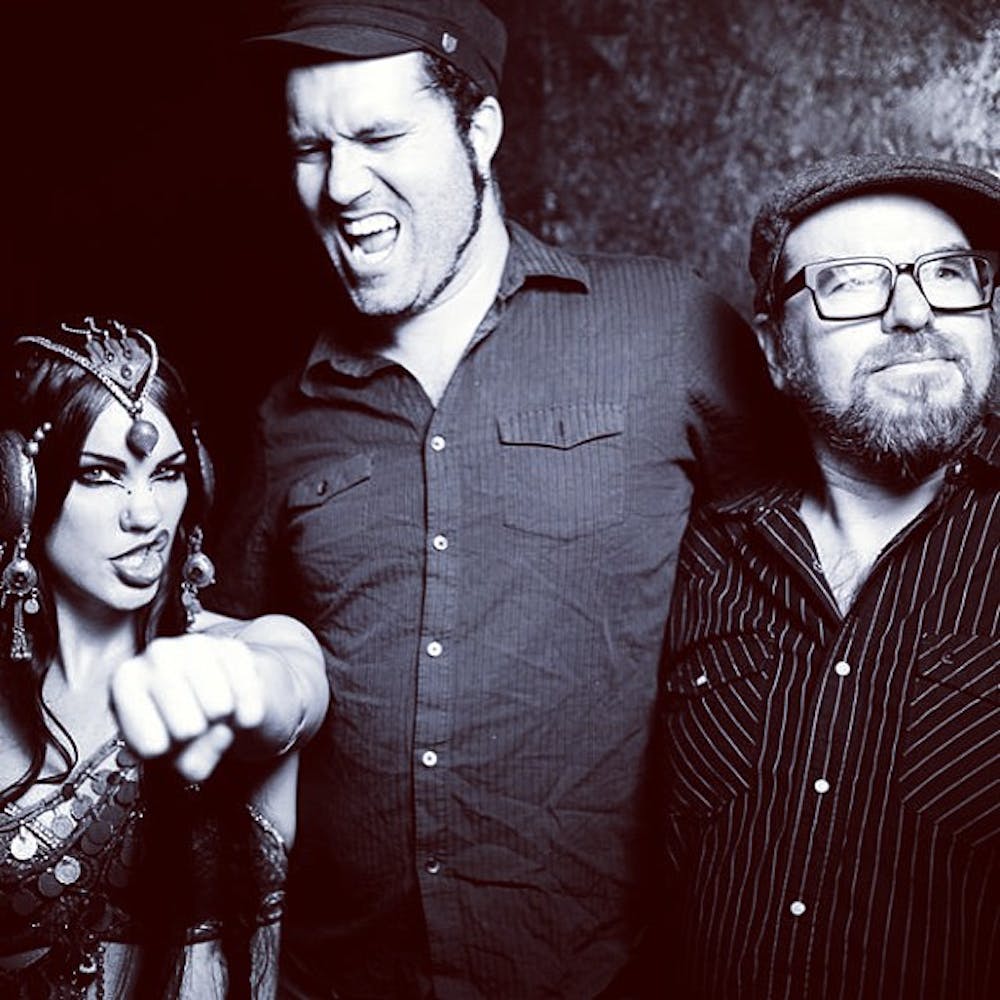 Follow Beats Antique to get alerts about upcoming events and special deals!

Without further ado, here are Beats Antique top 10 tracks of all time:

Beats Antique, Too Many Zooz

Growing like wildfire under the canopy of live electonica and world roots music comes Beats Antique, a masterful merge of modern technology, live instrumentation and seductive performance. Beats Antique combines the sounds of the Middle East and orchestral gypsy music with the styles of hip-hop, brass band, downtempo, glitch and dubstep in a new collage of music that is mixed and broken down with clever breakbeats for an adept international flair. Beats Antique is producing an un-charted style of music by adding live horns, accordion, glockenspiel, viola, string quartets, kalimba, clarinet and various unusual instruments to their big beat arrangements.

On the tails of their latest release, Contraption Vol.1, Beats Antique has been consistently selling out major venues up and down the west coast, and have also toured extensively as support for national acts such as Les Claypool from PRIMUS and Bassnectar. In line with their recent success, Beats Antique has signed on C3 Presents as management, and Madison House as booking.

After only 3 years performing as a cohesive force, the group is about to self release their fourth album, Contraption, Vol. 2 which furthers their journey through new electro-acoustic soundscapes. Their second release, “Collide” on CIA (Miles Copeland’s new label, previous manager/producer of The Police, REM, etc.) has consistently held the number one spot in Amazon.com’s Middle Eastern category, and has also reached the Top 10 list of most downloaded artists under World Dance, and the Top 20 most downloaded electronica albums.

"Collide" is an aptly-titled album that connects the missing dots between two worlds that rarely go hand in glove. These 12 numbers, plus a remixed version of "Roustabout", feature all the instrumentation that's fit to play.”

Los Angeles, CA – The much anticipated sophomore album, Collide, from Oakland based trio Beats Antique is finally in stores and has fans already asking for more. Released on Miles Copeland’s CIA Records in August, the 12-track album blends exotic, Middle Eastern sounds with contemporary beats thanks to David Satori and Sidecar Tommy, two of the members. With the help of the female powerhouse of the group, Zoe Jakes, Collide also gives the audience a unique take on Tribal bellydance. Beats Antique is well known for forging an alliance between Middle Eastern traditions, underground hip-hop, breakbeat brass band, downtempo, glitch and dubstep.

In support of their sophomore release, Beats Antique was asked to join Bassnectar’s “The Other Side” tour. The sold-out tour featured the trio’s diverse sound opening for one of the nation’s most well known DJ’s with “probably the largest cult following of any DJ in San Francisco,” according to the SF Weekly.