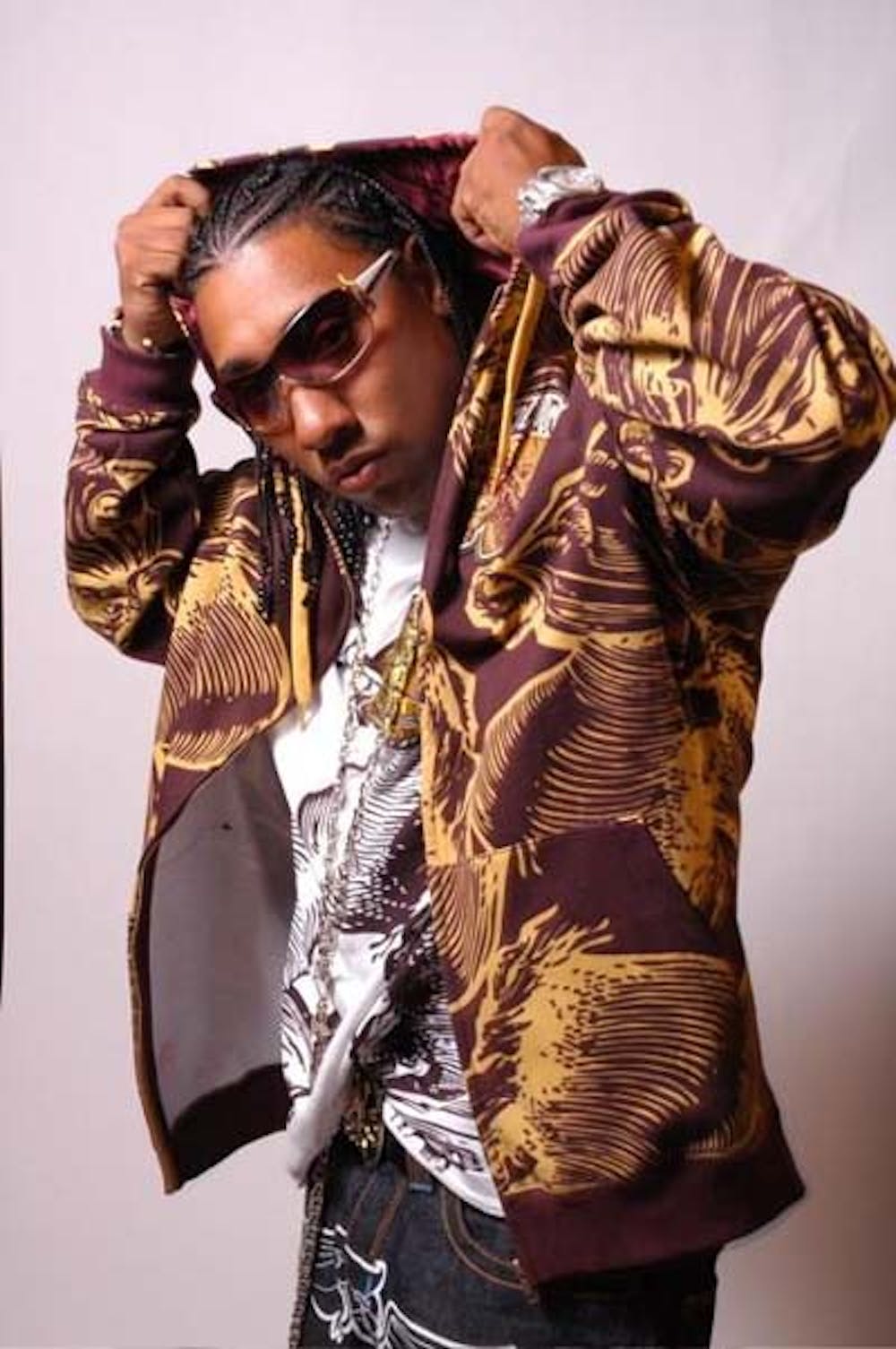 Follow Baby Ranks to get alerts about upcoming events and special deals!

Baby Ranks has performed in venues such as: Escape Lounge

Without further ado, here are Baby Ranks top 10 tracks of all time:

David Luciano Acosta, known professionally as Baby Ranks, is a Puerto
Rican reggaeton artist. He was born and grew up in Carolina, Puerto
Rico to Dominican parents. He has co-billing on the Luny Tunes album
Mas Flow 2,[1] and sings on multiple tracks including the single
"Mayor Que Yo" ("Older than Me").[2] The album ranked #5 on the
Billboard year-end Latin Album Chart, #7 on the year-end Tropical
Album Chart, and #9 on the Reggae Album Chart, for the year 2005Mayor Que Yo" won Reggaeton Song of the Year at the 2006 Latin
Billboard Music Awards.

No upcoming events with Baby Ranks