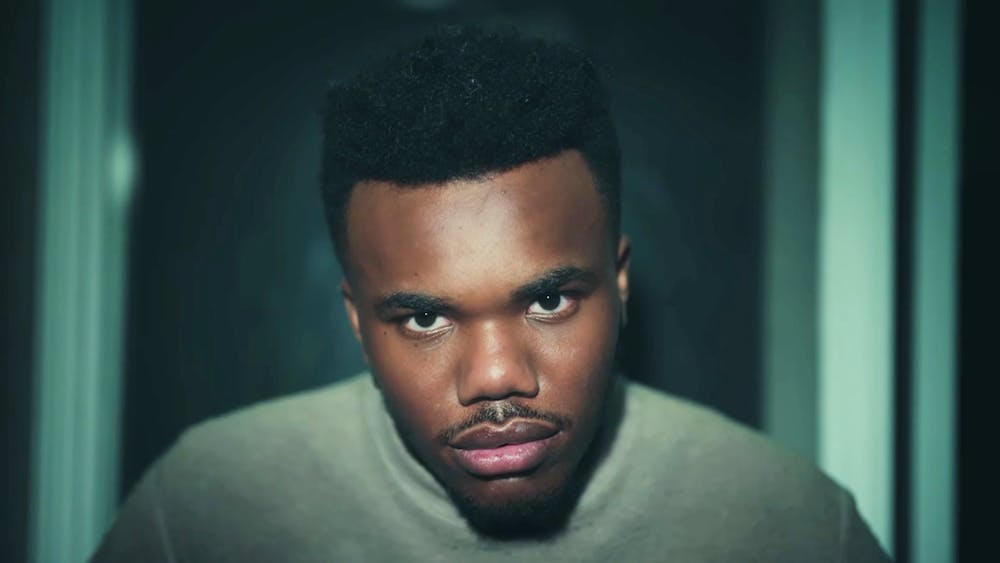 Follow Baby Keem to get alerts about upcoming events and special deals!

Inside a sweaty, over-capacity Brooklyn nightclub, ASAP Rocky stood near the back of the room and quietly surveyed the scene unfolding in front of him.

Without further ado, here are Baby Keem top 10 tracks of all time:

Inside a sweaty, over-capacity Brooklyn nightclub, ASAP Rocky stood near the back of the room and quietly surveyed the scene unfolding in front of him. The shoulder-to-shoulder crowd was so packed that the emergency exits were blocked. Somewhere in a sea of limbs, Lil Dicky thrashed around in a mosh pit. Seriously.

It was November 17, 2019, and Baby Keem was in town to headline his first New York show. The small venue was crawling with journalists and industry types who had been hearing the same whispers for months: Was this teenage rapper from Las Vegas really the next big thing? Everyone was in the building that night to see if he could live up to the hype.

Playing up the drama of the moment, Baby Keem stared down the crowd with Playoff Bron meme intensity, nine months before the Lakers actually dismantled the Blazers in the bubble. Then, as the beat from Die For My Bitch standout “Moshpit” kicked in, he exploded into a barrage of high-pitched yelps.

“I am 50 Cent! I am 50 Cent!” he yelled. The room shook. Lil Dicky’s curly mop of hair bounced around in the pit. Somewhere, I imagine Curtis Jackson was proud. As the set went on, even the most uptight journalists and A&Rs in the crowd couldn’t help themselves from yelling along to each off-the-wall one-liner Keem barked into the mic.