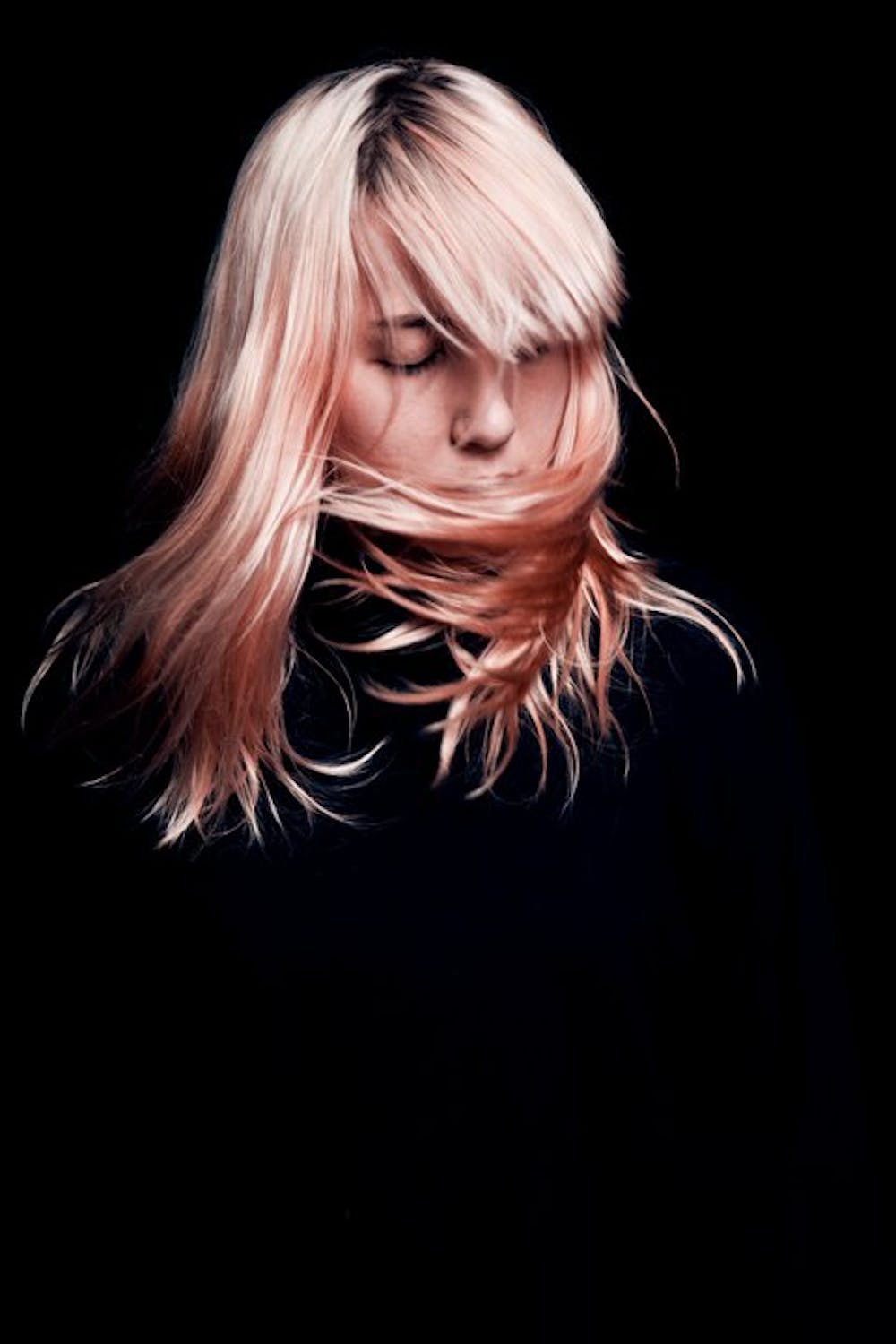 Follow Austra to get alerts about upcoming events and special deals!

“I don’t think it’s possible for me to write in a major key,” says Katie Stelmanis, co-founder and lead singer of Toronto trio Austra.

Without further ado, here are Austra top 10 tracks of all time:

4. I Love You More Than You Love Yourself

7. I Am Not Waiting - Claptone Remix

“I don’t think it’s possible for me to write in a major key,” says Katie Stelmanis, co-founder and lead singer of Toronto trio Austra. “I don’t know why. It doesn’t seem to factor in my brain.”

It’s not like the longtime vocalist and producer makes Anton LaVey references or has an austere demeanor. Quite the opposite. But on Feel it Break, Stelmanis, drummer Maya Postepski and bassist Dorian Wolf have crafted a dark, danceable masterpiece suitable for both ritual incantations and clubs; an album hearkening back to the sleazier side of New Wave but still deeply rooted in Stelmanis’s classical and operatic upbringing.

This confluence of classical and electronic has been at the heart of Stelmanis’s career before there even was a career. At the age of 10, Stelmanis joined the Canadian Children’s Opera Chorus, where she sang regularly for the prestigious Canadian Opera Company. While simultaneously learning viola and piano, Stelmanis pursued a career in opera, studying privately for four years while making plans to study the genre further in college.

A week before school started, with her calling seemingly mapped out, the singer made a decision that would affect her subsequent musical career. “I wanted to stay in Toronto and didn’t want to live in Montreal," recalls Stelmanis. "So I decided to just not go to college, get a job, save up for five years and go on my first tour.”

Spurred on by her production work for soundtracks for local plays, Stelmanis began immerging herself in electronic music. “I wanted to be able to write music for orchestras and with MIDI, you could just press 'Record' and bring up any instrument you wanted,” says Stelmanis. “It took me years to not think of MIDI as a substitute for real instruments and as an actual electronic instrument.” With new obsessions Bjork, P J Harvey and Nine Inch Nails weaving their influence, Stelmanis’s goal was clear: “I wanted to make classical music with really fucked up, distorted crazy shit on there.”

In 2008, after playing with Galaxy for three years, Stelmanis appeared on Fucked Up's The Chemistry of Common Life and released her debut solo album Join Us. Pinned as goth by everyone in Canada who didn’t entirely know what goth was, the album, written and recorded entirely by Stelmanis, combined dark, yet poppy, synth melodies with the singer's operatic voice for what Chart Attack called "oddly beautiful and enchanting."

Through it all, Stelmanis remained fiercely independent, managing every creative, technical and business aspect of her career herself – she embarked on six self-organized tours in the past three years including an opening slot for CocoRosie – all while trying to thrive in a country not exactly receptive to her brand of music. "A lot of people didn't understand my first album," she says, laughing. "So I booked my own tour of Europe, where they seemed to be more open. But we were the most DIY you could possibly be. I just figured everything out by myself the whole time. That's always been my mentality. I was watching bands in Toronto that reached some level of success and they were booking their own tours, so I just thought, obviously I should book my own tours."

Three years later, Stelmanis’s innate do-it-yourself ethos hasn’t changed, yet with the addition of former Galaxy member Postepski (Princess Century, Trust) on drums and programming and former Spiral Beach bassist Wolf, the singer has created her best work to date. Written primarily by Stelmanis – "Most of the songs are finished in my bedroom," says the songwriter – and mixed by Damian Taylor (Bjork, The Prodigy, UNKLE), the album rests nicely with your Kate Bush, Bat For Lashes and The Knife albums, but also conjures up the seedier sides of early 1980s British New Wave (think the dirty alleys and after-hours clubs dreamed up by Japan and Soft Cell.) On their first single "Beat and The Pulse," Austra have created the warmest cold track of the year, a pulsating, synth-driven attack laced by Stelmanis's gorgeous, towering vocals.

"For me, music should be a release," says Stelmanis. "I used to write songs with the intention that people would listen to it in their headphones when they needed to escape. Now I keep the same mentality, but also want people to be able to dance and completely lose themselves in a more physical way. If I can emotionally stimulate the mind and the body through music, I'll feel like I've accomplished something significant."

No upcoming events with Austra