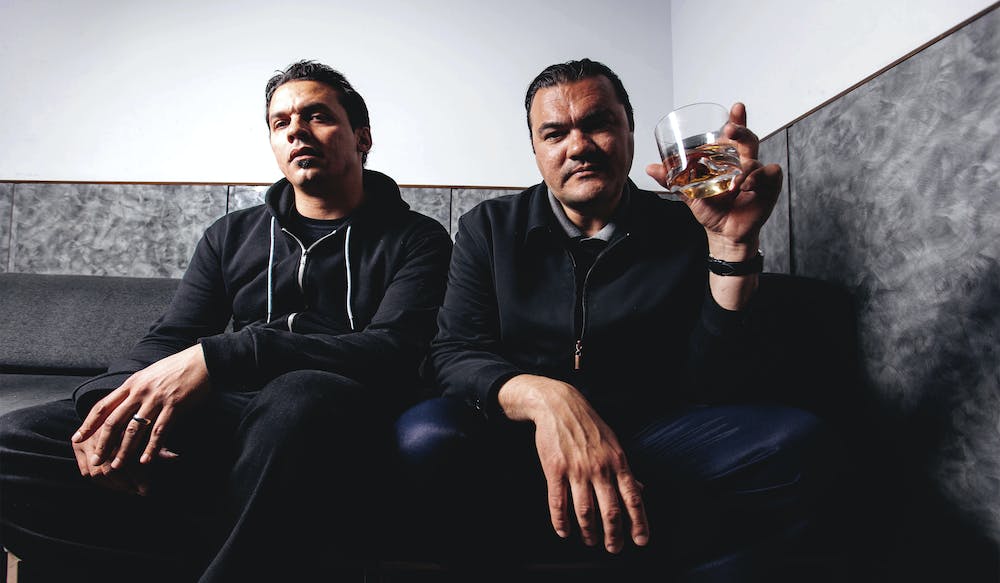 Follow Atmosphere to get alerts about upcoming events and special deals!

Without further ado, here are Atmosphere top 10 tracks of all time:

5. Trying To Find A Balance

Atmosphere is an American hip hop group from Minneapolis, Minnesota, consisting of rapper Slug (Sean Daley) and DJ/producer Ant (Anthony Davis). Since its formation in 1989, the group has released six studio albums and ten extended plays. With the exception of a few tracks on the album Lucy Ford, Ant has produced every Atmosphere record. A former member and co-founder Spawn (Derek Turner) left the group after the release of the group's first albumOvercast!. Mr. Dibbs, a DJ associated with the group, toured with Atmosphere before their You Can't Imagine How Much Fun We're Having tour, at which point Ant began touring.