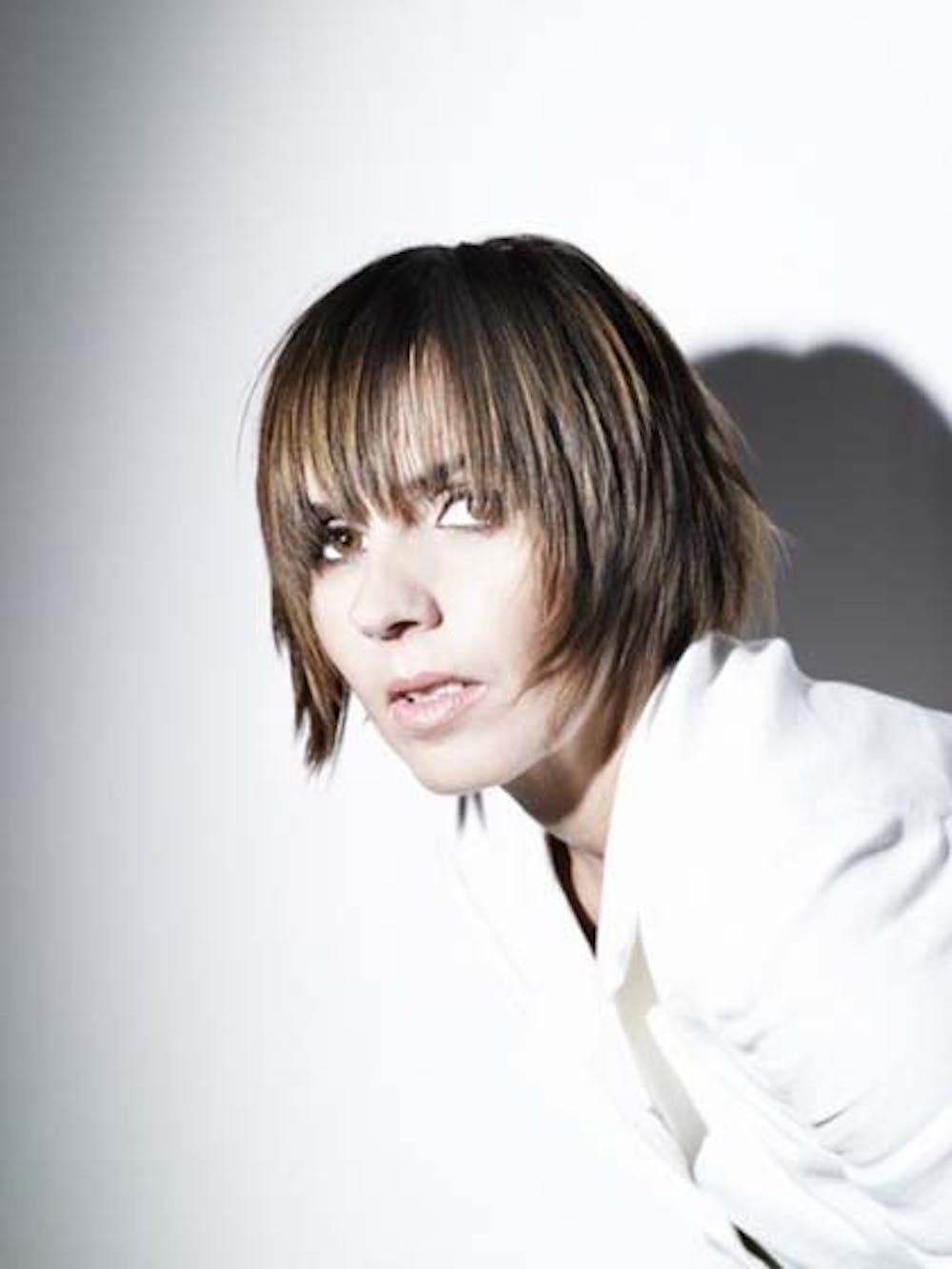 Follow Anja Schneider to get alerts about upcoming events and special deals!

Biography-Anja Schneider Anja Schneider has four jobs: She’s a label head, a DJ, a producer and a radio personality all rolled into one.

Anja Schneider has played in major festivals like Art with Me, We are One Festival, Desert Hearts Festival

Without further ado, here are Anja Schneider top 10 tracks of all time:

Anja Schneider has four jobs: She’s a label head, a DJ, a producer and a radio personality all rolled into one. No wonder one interviewer called her a "perpetual motion machine": her wheels never stop turning.

A Berlin resident since 1994, Anja started out on the airwaves, producing for KissFM and later Fritz Radio, where since 2000 she has hosted the weekly radio show Dance Under The Blue Moon. The show broadcasts on the air and on the web every Saturday night, and trainspotters should take note: She doesn’t mix records on the show, she plays them, talks about them and, thankfully, tells you what they’re called, which makes the show a welcome way to find out what is bubbling under in Berlin.

Anja Schneider also runs the label Mobilee Records and its new offshoot Leena. Despite its short history, Mobilee has grown into one of Berlin’s most closely watched outfits, with a close-knit roster of producers including Sebo K, GummiHz, Exercise One, Pan-Pot and Marcin Czubala. With its discography now running into the mid-30s, Mobilee has managed to carve out its own distinct sound in a city where everyone seems to be making music: the label’s mix of pristine minimal, slinky grooves and deep house manages to push dance music forward while remaining instantly accessible.

In recent years Anja's profile as a producer, often in collaboration with studio partners such as Sebo K and Paul Brtschitsch, has been steadily on the rise. With a string of releases on Mobilee as well as remixes for labels such as Dessous, Karmarouge, Tsuba and Immigrant, her music combines loopy techno with a distinctly melodic bent, while her recent 12” ‘Loop Der Mer’ pushes in a deeper, housier direction. Her debut solo album, Beyond the Valley, confirms her artistic arrival with 10 rich, diverse tracks that range from the anxiety-ridden to the blissed-out. More than just a collection of dance-floor cuts, Beyond the Valley boasts a warm, enfolding arc that draws listeners in no matter the context: It's Anja at her most intimate.

Finally, Anja was a DJ. A resident at Club Watergate since 2003, these days she spins more often at Mobilee showcases around Europe and beyond than home in Berlin, though she keeps her feet firmly planted at home with a Mobilee residency at Berlin's acclaimed Weekend club.

With ears trained through years of broadcast and DJ experience, Anja has combined her many abilities—as selector, people-mover, producer and discoverer of new talent—to make mobilee into what it is: at once reassuringly consistent and refreshingly unexpected, mobilee is an unparalleled platform for a new generation of new musical talent.