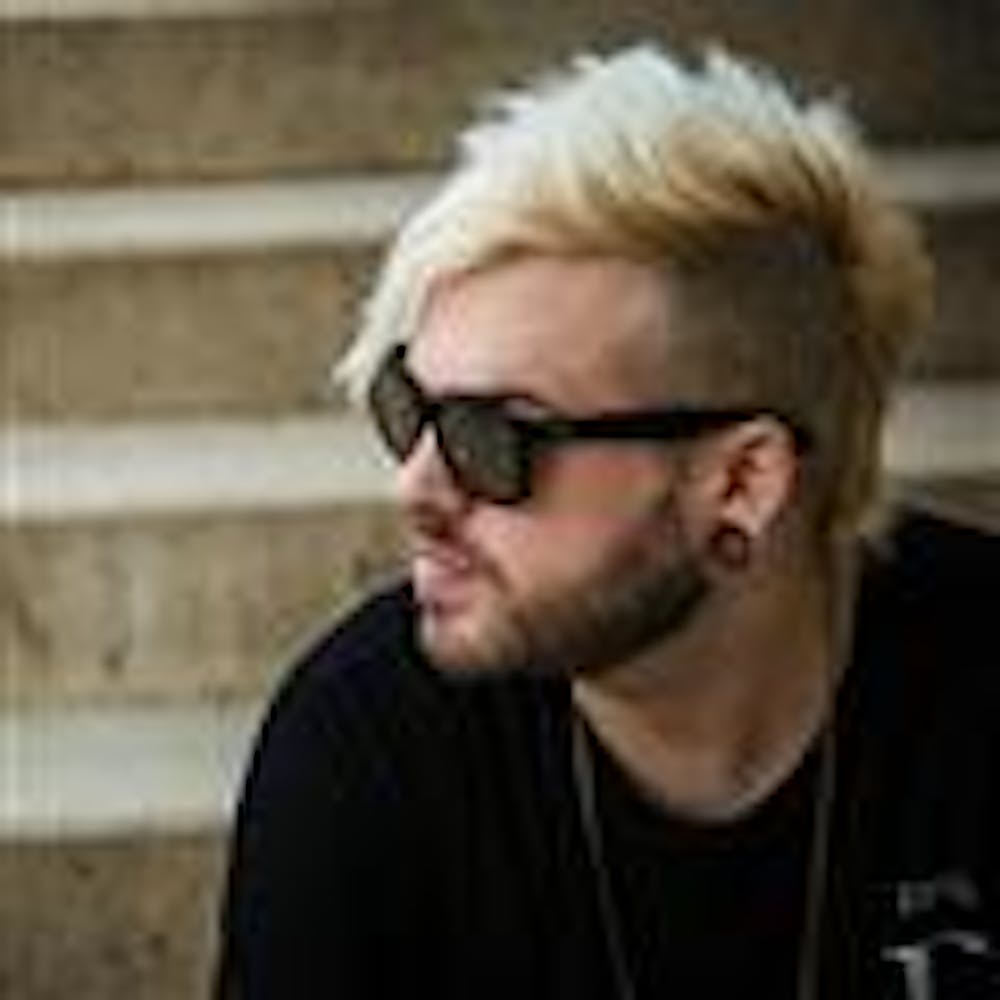 Follow AFK to get alerts about upcoming events and special deals!

Without further ado, here are AFK top 10 tracks of all time:

Since 2010, dubstep, drumstep and electronic music producer Jimmy Blythe, better known as AFK, has been pounding stages worldwide. Starting at the bottom in 2010, and working his way up, was not an easy journey. Blythe released a few songs, with not much attention. However, in late 2011, AFK struck a deal with Datsik, an electronic music lord and owner of Firepower Records. Beetles added him to his crew, and Full Clip EP was released the following year with fellow artist Hizzleguy. The album became a hit in the underground bass music scene, and AFK managed to touch Beatport Top 100 for a few weeks. Hizzleguy hasn't touched Firepower in years, but Blythe continued releasing on Datsik's record label. Next came what could arguably be AFK's best release. Killionaire EP was released in mid-2013, starring several guests: rapper and producer Messinian, Melamin, and drumstep king Rekoil. The album recieved even greater attention than Full Clip. Blythe's radical sound was making waves.

AFK's newest release on Firepower, Cloud Kingdom, shows off Jimmy's skills and new genres he's been experimenting with. Another release is yet to be announced, but it's guaranteed to be promising.

No upcoming events with AFK