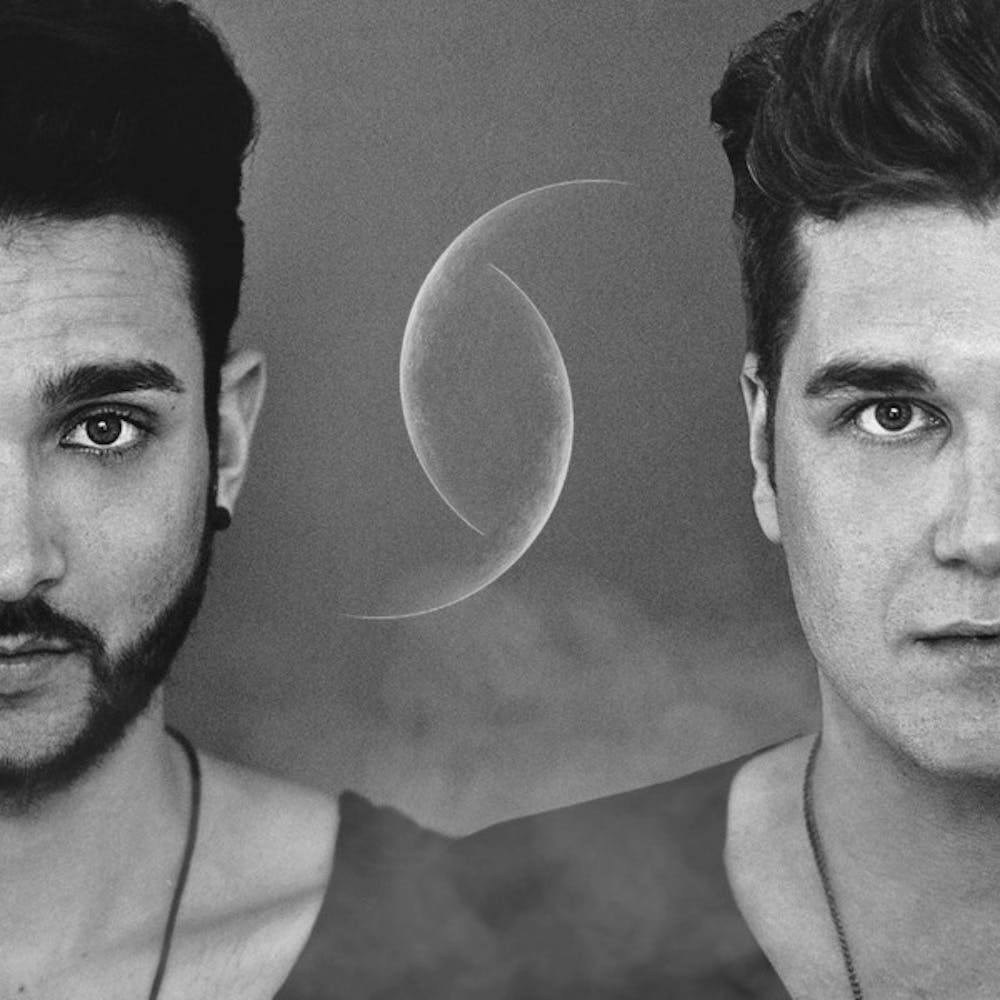 Follow Adriatique to get alerts about upcoming events and special deals!

Adrian & Adrian, two guys from Zurich started off with music just like everyone else by trying several instruments and scratching on grandfather’s turntable, nothing special about that.

Without further ado, here are Adriatique top 10 tracks of all time:

1. On My Knees - Adriatique Remix

Adriatique, Mathame, Tale of Us

8. Deep In The Three

Adrian & Adrian, two guys from Zurich started off with music just like everyone else by trying several instruments and scratching on grandfather’s turntable, nothing special about that. Both were born in the mid 80’s when the techno and house community was rising tothe top.

90’s dance, hip-hop & house stuff influenced one of them. The other half was more into melodic sounds and Europe based techno. On the road as solo artists they met in 2008, found mutual connection with their interpretations and became dj & production partners.

Harmony between Dj-ing, performance and immediate contact with the people makes a good to a "better" dj. The self-proclaimed brothers have a sensible feeling for the Clubheads, dance-a-holics and all the others, for which "music" means attitude not just a word. They love to mix up different styles to make their sets intensive, diversified and unique. Almost poetic, comparable with an exciting story.

Adriatique are also featured on the highly anticipated second Release from Diynamic’s Sublabel 2DIY4. Their groovy newinterpretation from Feist – Honey, Honey is considered as one of the summer tracks 2011. This was their kick-off to be also part of 2DIY4’s motherlabel Diynamic Music.

In addition to their musical-work & busy club-schedule Adriatique have their monthly based event series „Moving Around Us“ in Zurich which has grown to a meeting point for international guests, local talent, music & art.