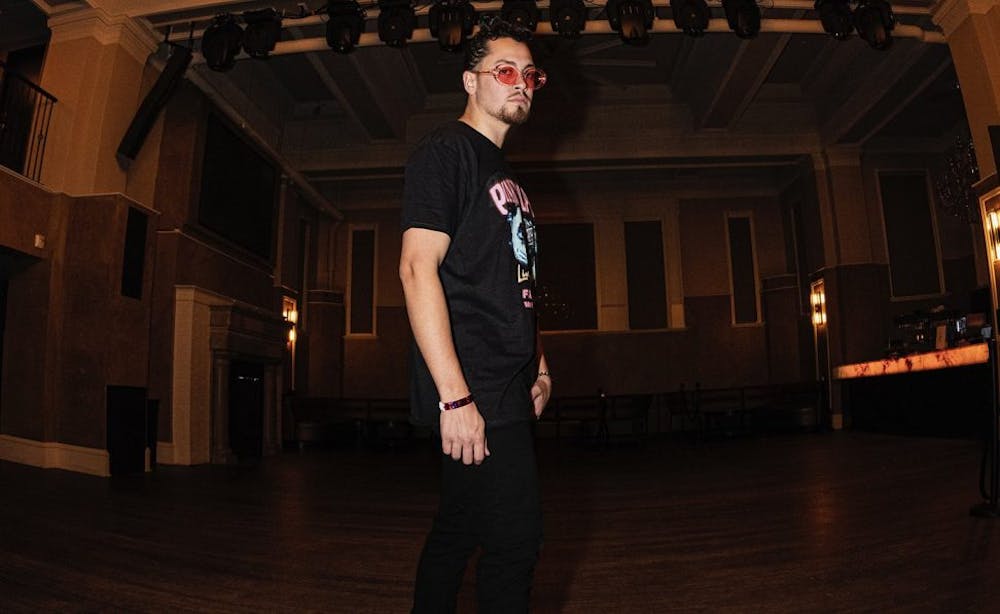 Follow ACRAZE to get alerts about upcoming events and special deals!

Staten Island-born Charlie Duncker, or better known as Acraze, is skyrocketing in the electronic music world with his energy-infused sound and versatile style.

Without further ado, here are ACRAZE top 10 tracks of all time:

Staten Island-born Charlie Duncker, or better known as Acraze, is skyrocketing in the electronic music world with his energy-infused sound and versatile style. The DJ/producer and songwriter has recently transitioned from his speaker-rattling Bass sound to more of a genre-defying House approach that will have any dance floor grooving. His latest label release, “Do It To It,” has been rising to the top as one of the best House tracks of the year with worldwide support of industry titans, DJ Snake, Malaa, Chris Lake, Gordo, and more. This Acraze brand evolution proves his ability to conquer any move he makes with his unique sense of musical taste. From his signature pumping bassline in “Marco Polo,” to his house rendition of disco record “Funky Town,” Charlie is poised to create his own path in the scene with a universal ability to blur the lines of genre.

As a performer, he radiates an unparalleled aura that captivates any crowd from the moment he touches the stage. With the mind of a visionary, Acraze is ready to blow the dance floor away with his original, refreshing, and eclectic sound; when the beat drops, you’ll know it’s an Acraze production.