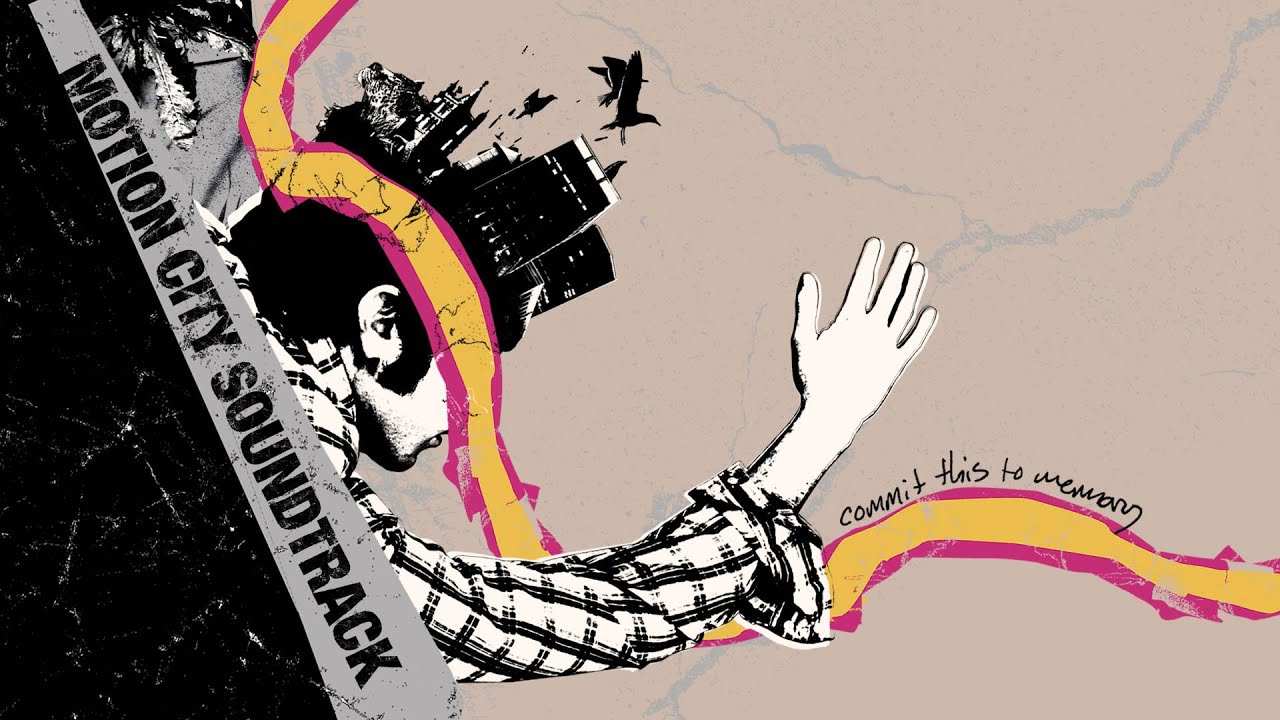 After going on an indefinite hiatus in 2016, Motion City Soundtrack returned in late 2019/early 2020 for a tour. COVID, of course, put a pause on any activity after that, but the band have now announced an anniversary tour for their second album, Commit This to Memory, which came out in 2005. The tour launches in January of 2022, 17 years after the album came out, but who's counting?

The dates kick off on January 1, 2022 in Milwaukee, and hit Cincinnati, Cleveland, Indianapolis, Detroit, Buffalo, Pittsburgh, Philadelphia, Silver Spring, Boston, Sayreville NJ (Starland Ballroom on January 15, NYC (Terminal 5 on January 16), Orlando, Atlanta, Nashville, Austin, Dallas, Denver, Seattle, Portland, Berkeley, Anaheim, Phoenix and more, wrapping up in Los Angeles on February 23 at Belasco Theater. Tickets to all shows go on sale Friday 5/14 at 10 AM local time, with an artist presale starting Tuesday 5/11 at 10 AM, and you can see all dates below.

MOTION CITY SOUNDTRACK: Commit This To Memory 17 Year Anniversary Tour, with ALL GET OUT, All Ages *RESCHEDULED from 2/15/22*
Crystal Ballroom - Portland
Guest List Tickets Tables

Check out the complete list of Motion City Soundtrack events

Venues Where Motion City Soundtrack Will Be Performing