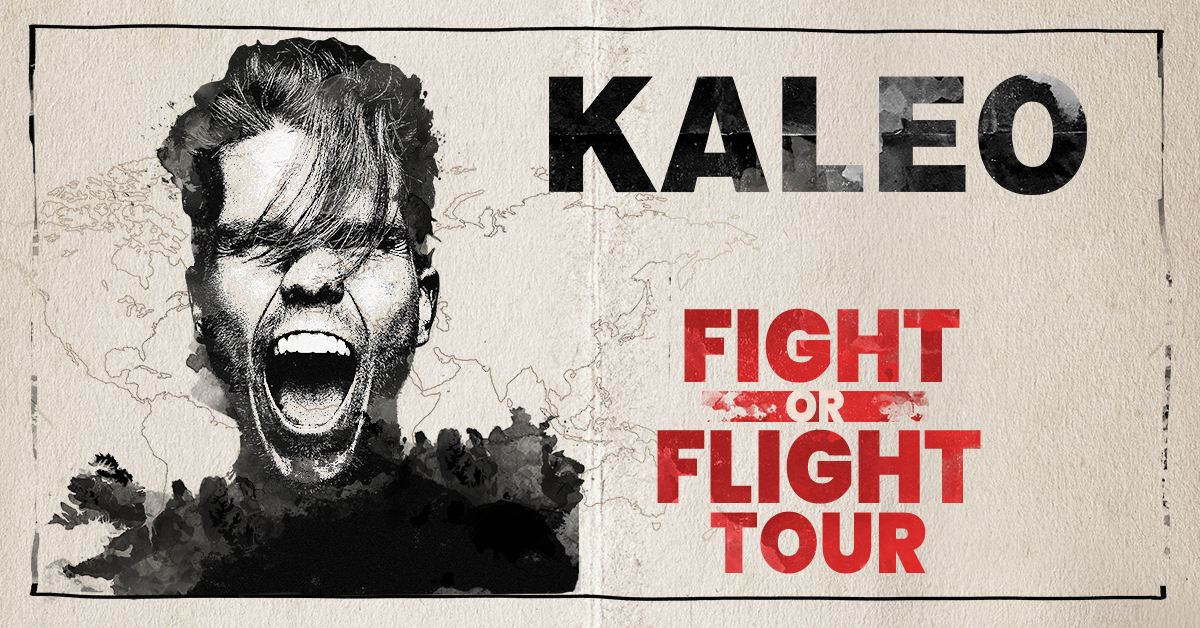 Kaleo have now pushed their "Fight or Flight" tour to 2021. The band announced their rescheduled dates, though they had to cancel some stops as well. “The health of our fans, our crew and communities around the world remains our number one priority,” shares the band. “We have made the decision to move our Fight or Flight Tour to 2021 with all of that in mind. We are excited to celebrate the power of live music together again when the time is right.” Visit the band's website for ticketing details and see an updated graphic concerning the dates below.

Meanwhile, the band's Surface Sounds album, initially due June 5, is being held for release at a later time. “We know you have waited a long time for new Kaleo music and want to thank you for your continued support and patience,” says singer J.J. Julius Son. “We are still so excited to share this album with you when it is ready.”

Venues Where KALEO Will Be Performing