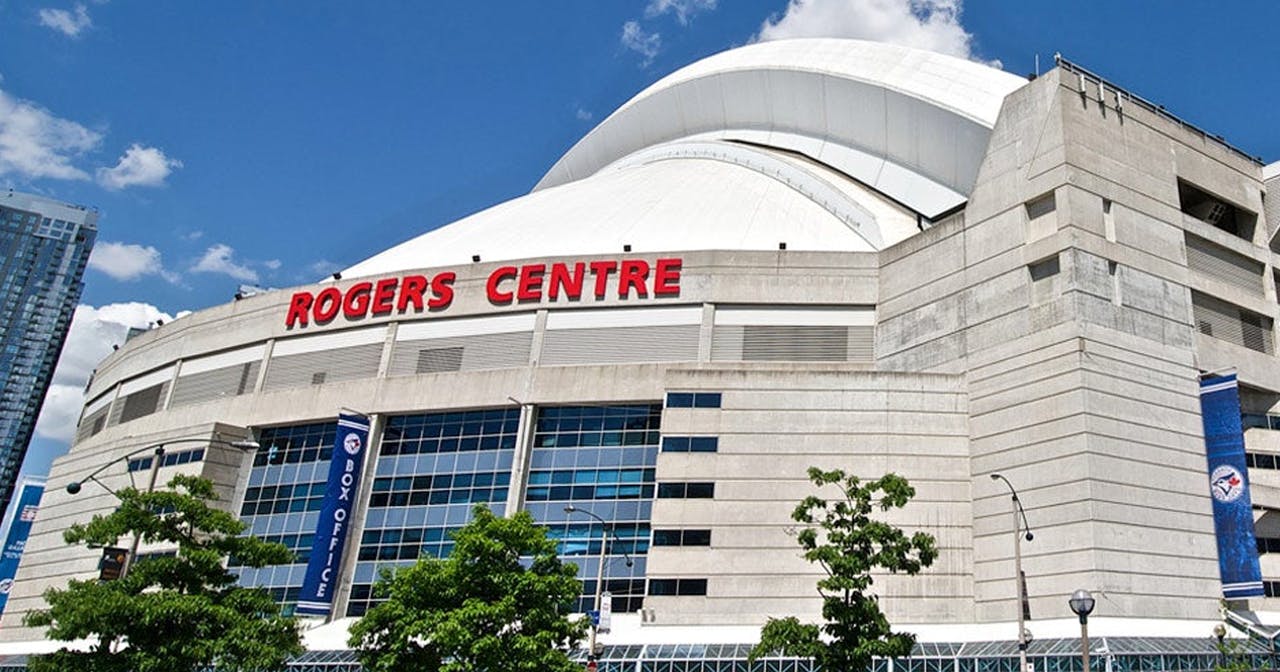 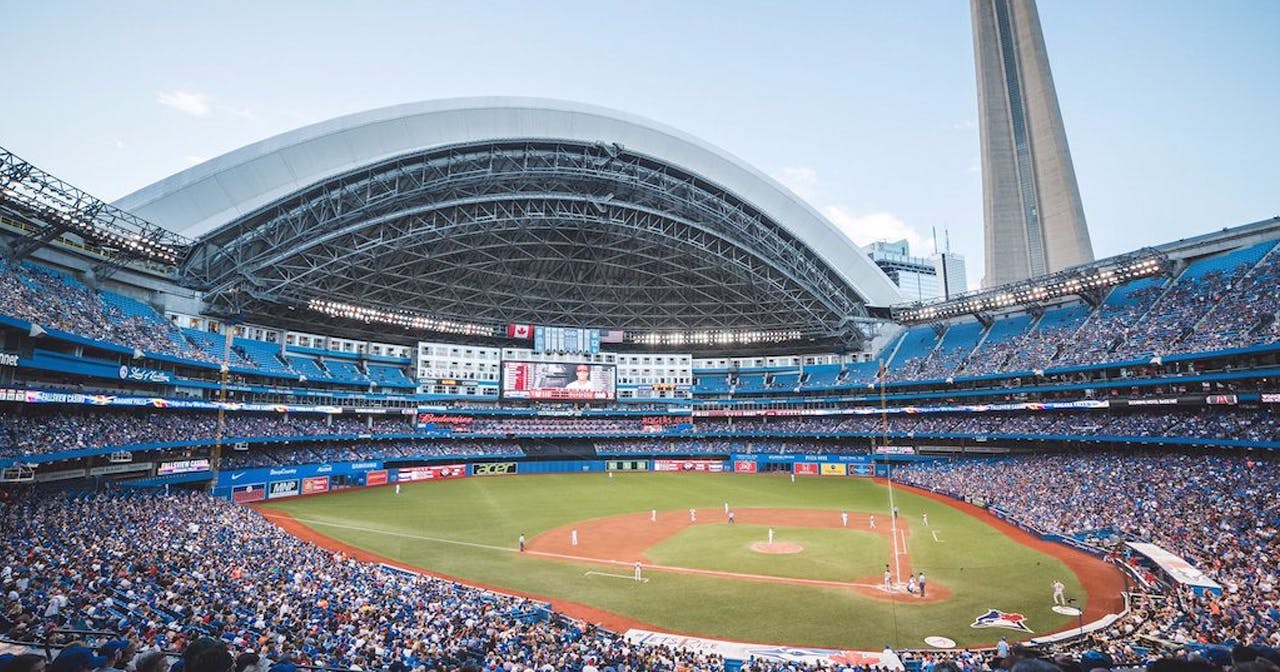 Rogers Centre, originally named SkyDome, is a multi-purpose stadium in Downtown Toronto, Canada, situated just southwest of the CN Tower near the northern shore of Lake Ontario. Opened in 1989 on the former Railway Lands, it is home to the Toronto Blue Jays of Major League Baseball. 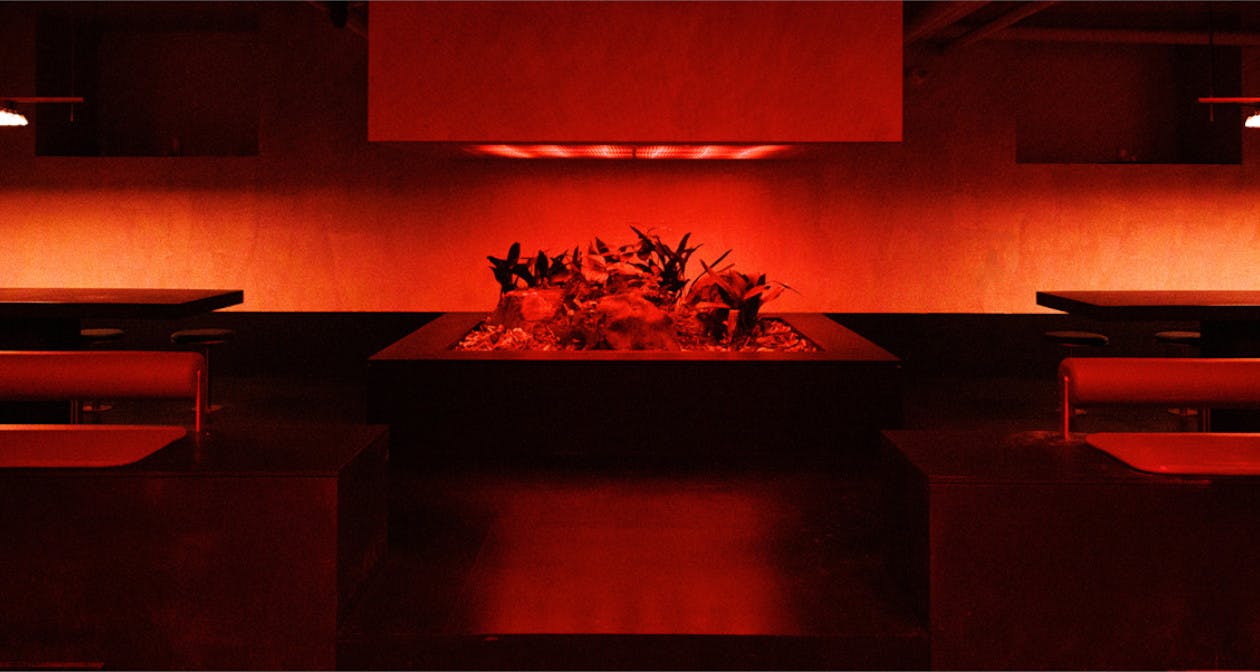 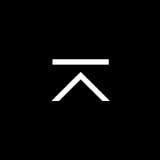 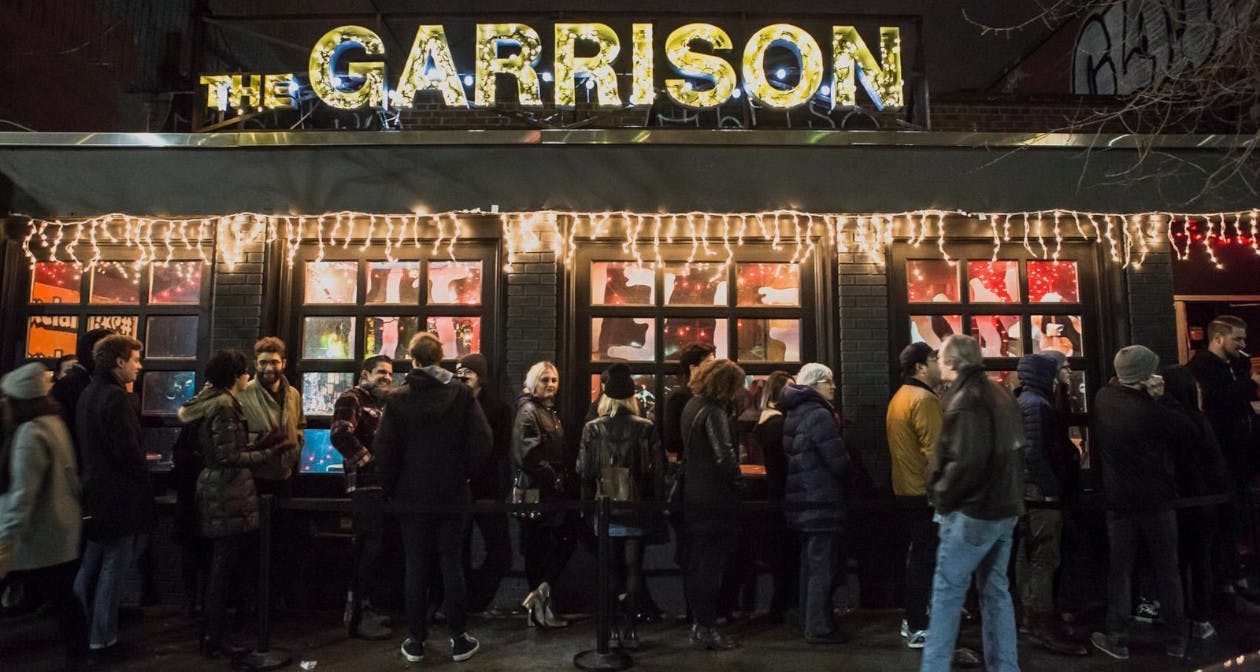 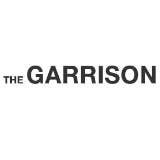 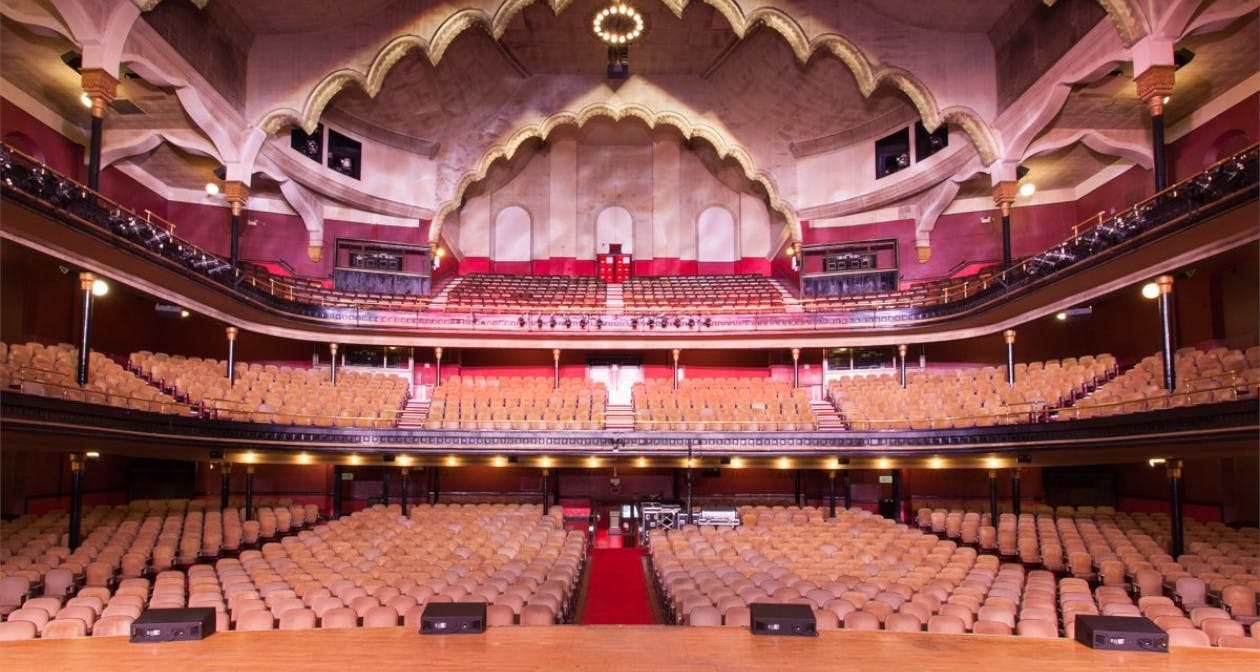 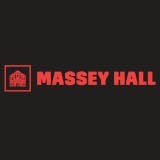 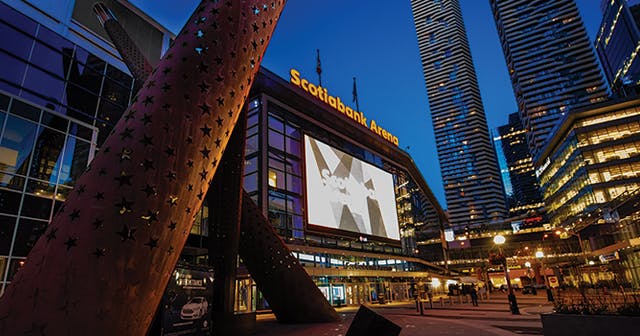 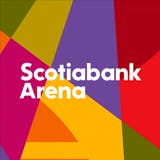 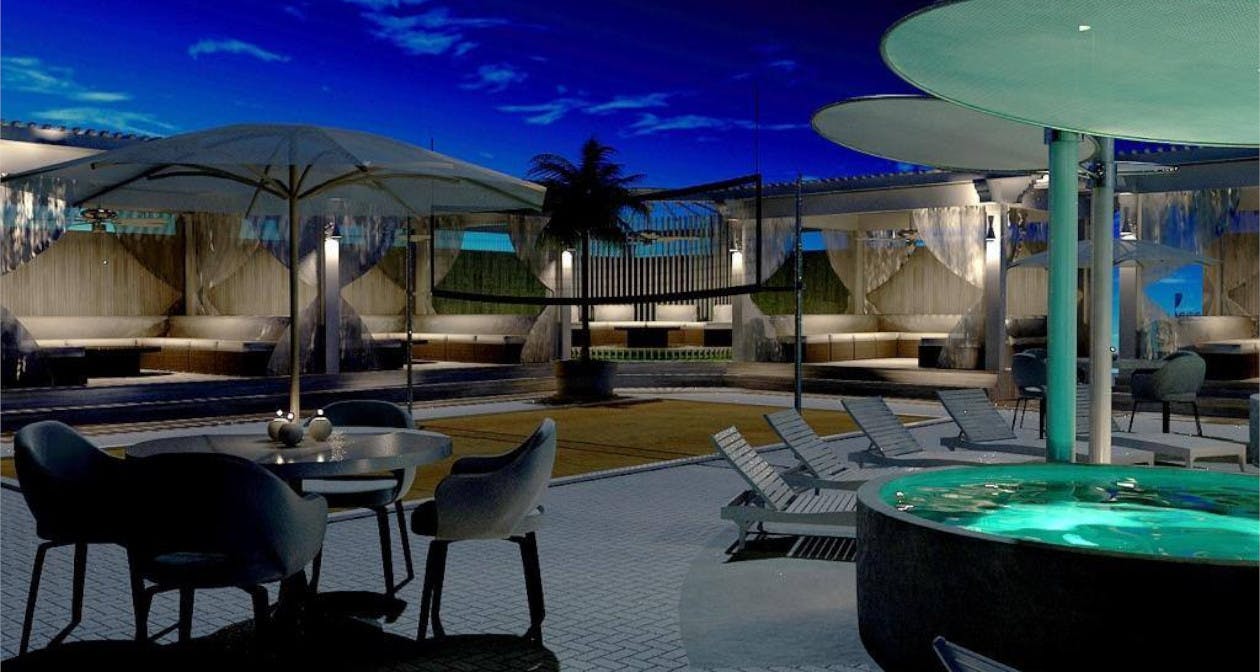 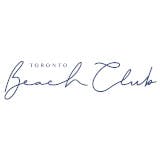 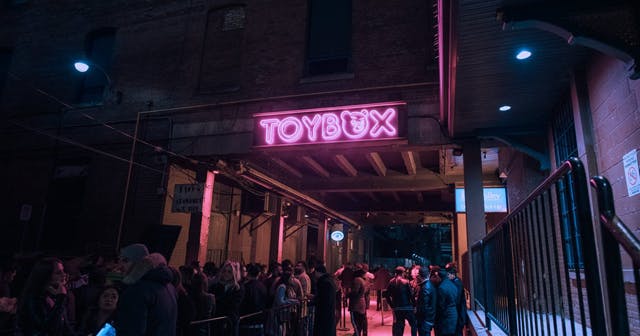 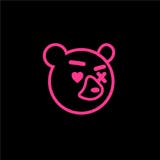