Upcoming Events at The Pressroom 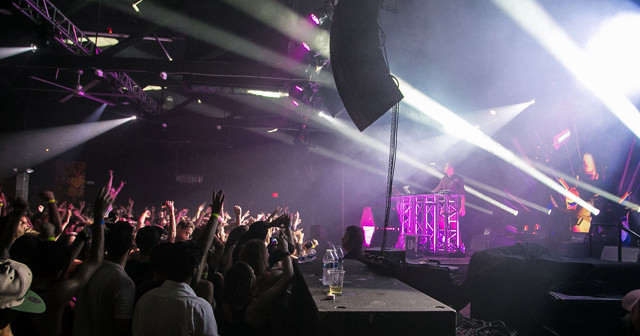 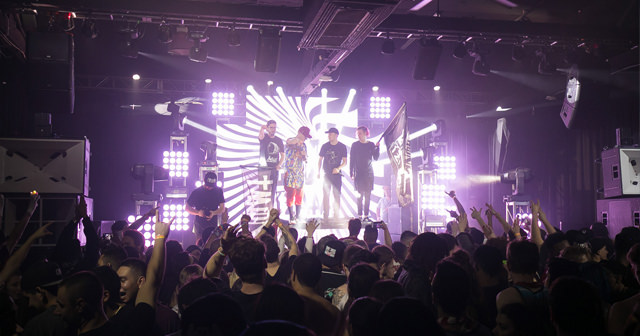 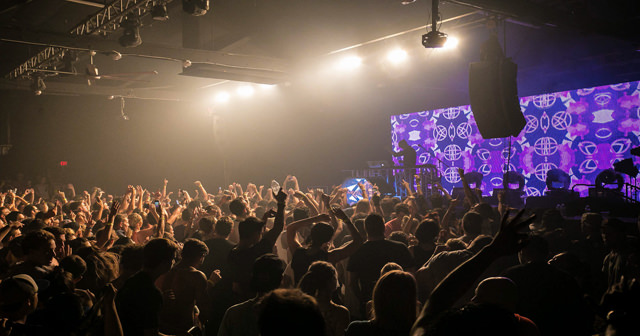 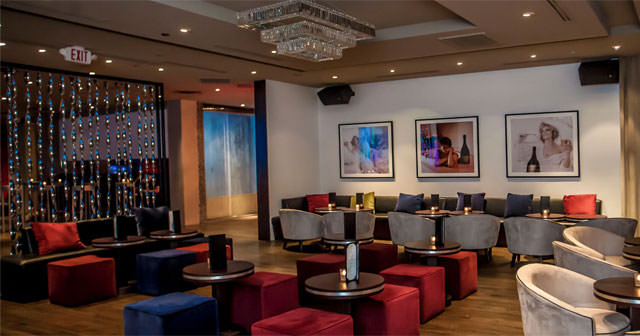 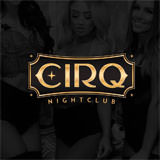 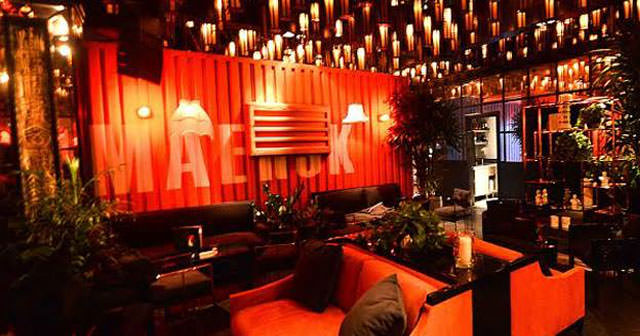 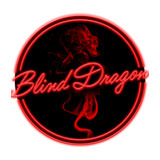 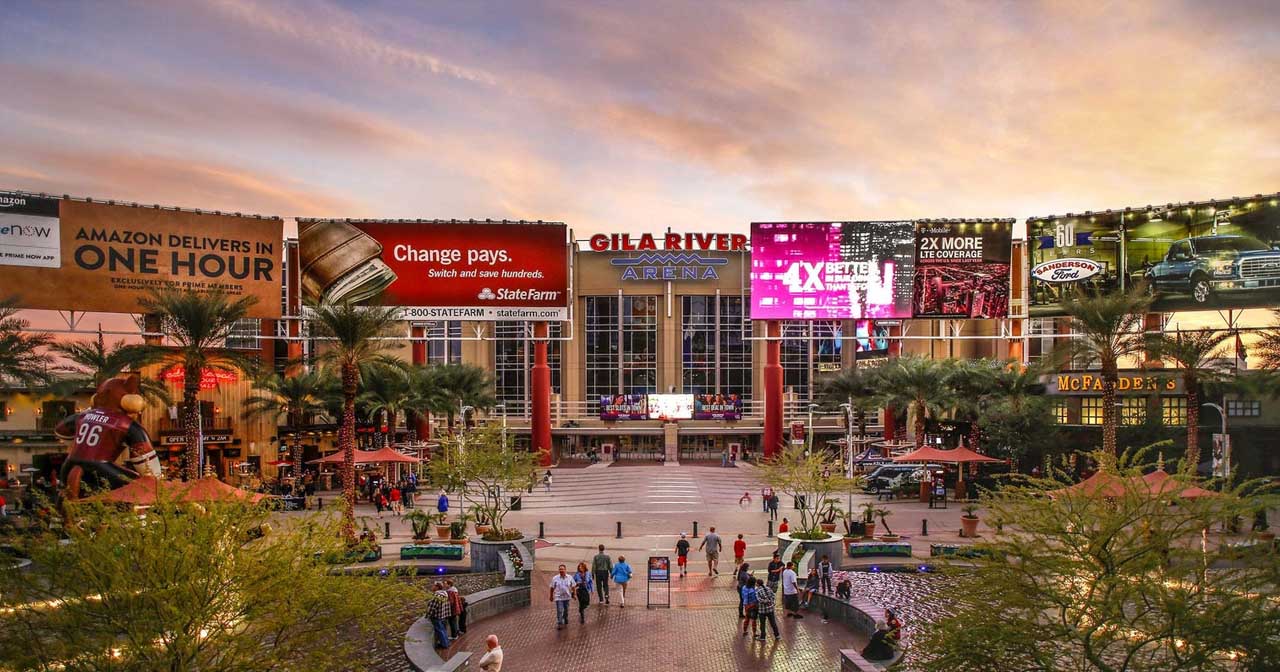 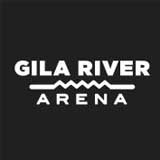 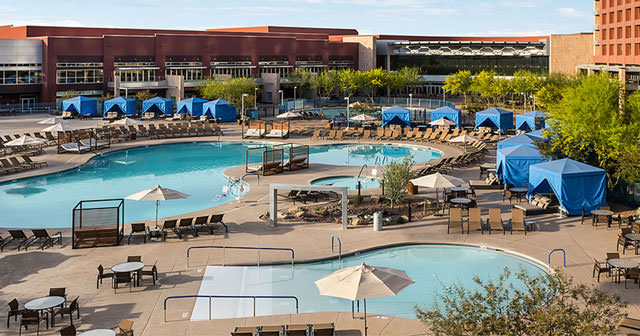 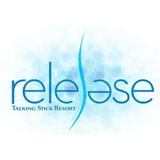 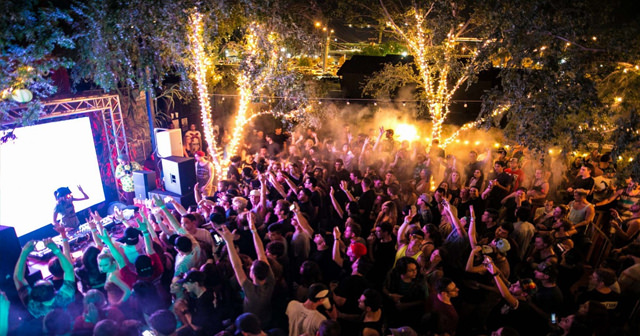 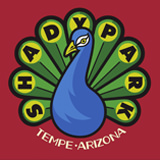 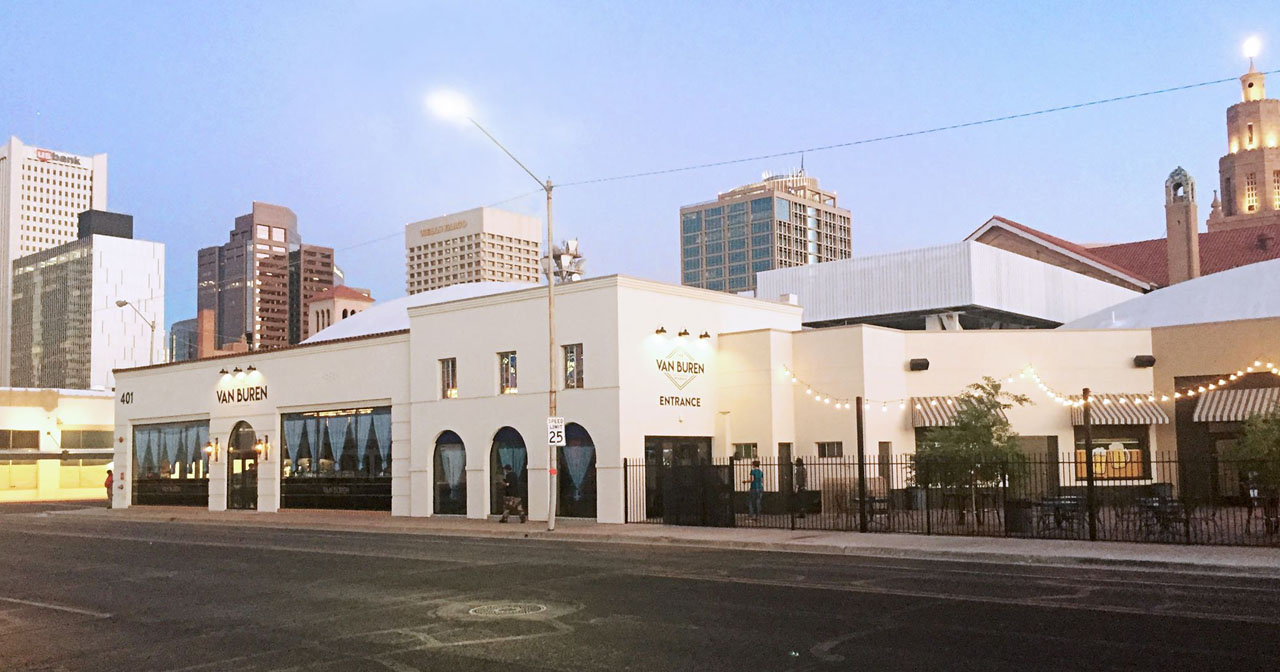 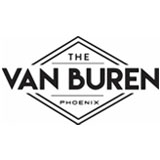