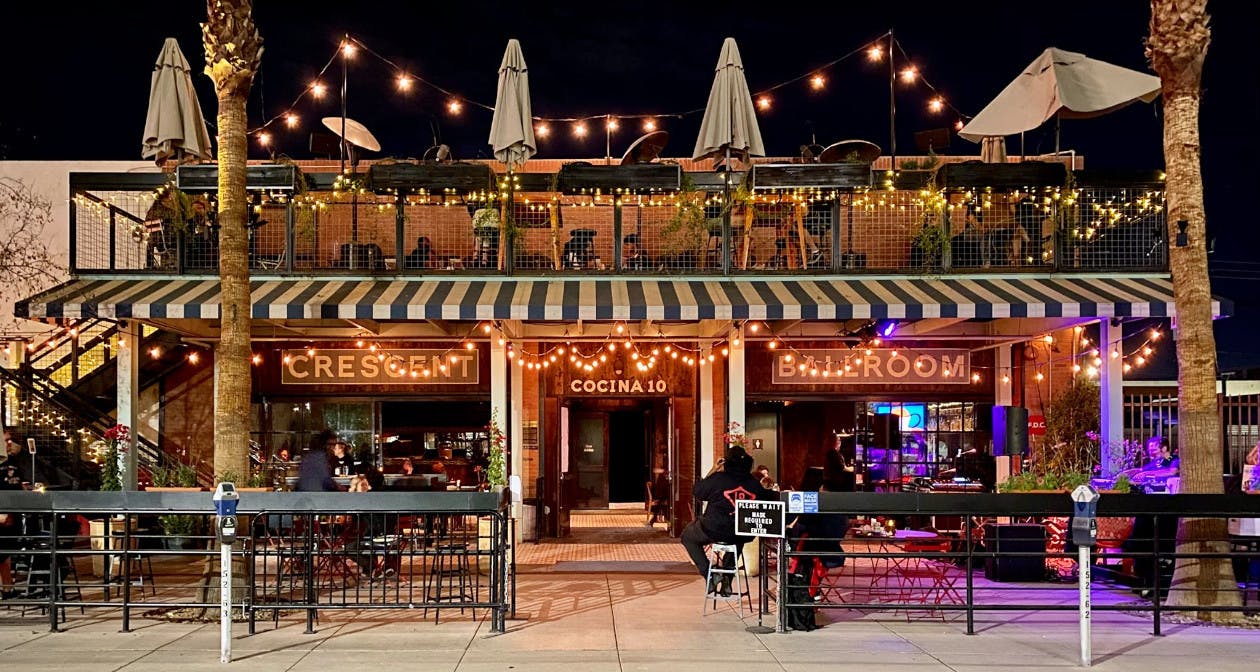 Crescent Ballroom is a music venue and lounge in Downtown Phoenix. It is also home to Cocina 10 – a scratch kitchen serving Sonoran and Arizona cooking including vegetarian/vegan options. Crescent Ballroom is open Wednesday-Saturday, serving food and drinks until 2 AM on the weekends.

The F.L. Hart Garage is a 1910s single-story, brick building with a wood truss roof system, indicative of early 20th Century commercial buildings in Phoenix, Arizona. Constructed in 1917, the building is located in the historic Hatch Addition and dates to a time when Phoenix rapidly transformed itself from a small, farming-based community to an urban center with paved streets, automobiles and a budding reputation as a tourist destination.

The F.L. Hart Garage is significant in the history of transportation in Phoenix as it sits along the original Dixie Overland Highway, more commonly known as US Highway 80. As a member of the inaugural class of US highways commissioned in 1926, US 80 was the first all-weather coast-to-coast route available to auto travelers. The Dixie Overland Highway, which ran through Phoenix along Van Buren Street, was often referred to as the “Broadway of America,” and was once dotted with motor lodges and automobile garages , catering to tourists.

The building itself was home to several auto-related businesses from 1917-1940, including the Albert E. Gladney Garage, Independent Garage, Ahlberg Bearing Co., Foggy CB Tires, Gruhn Auto Repair, Stehr Piston Rings, and Spaulding Auto Electric Co., before it became the headquarters of the Arizona Awning Company in 1945. 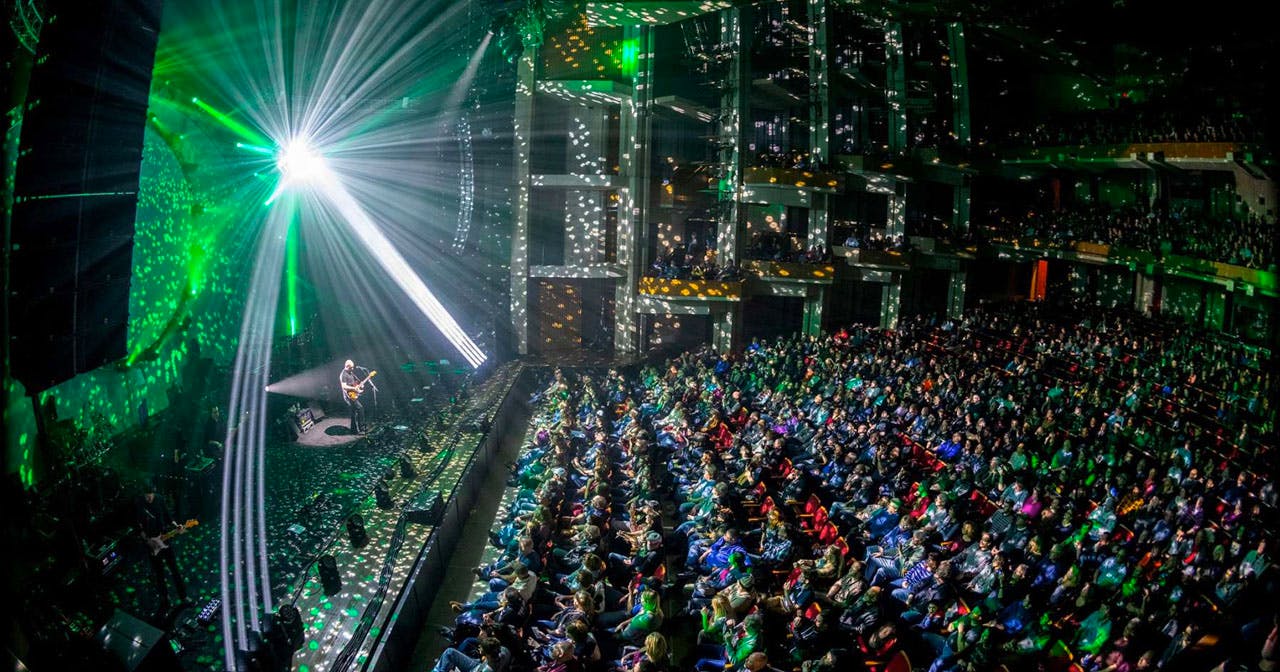 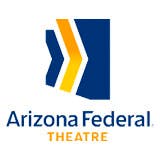 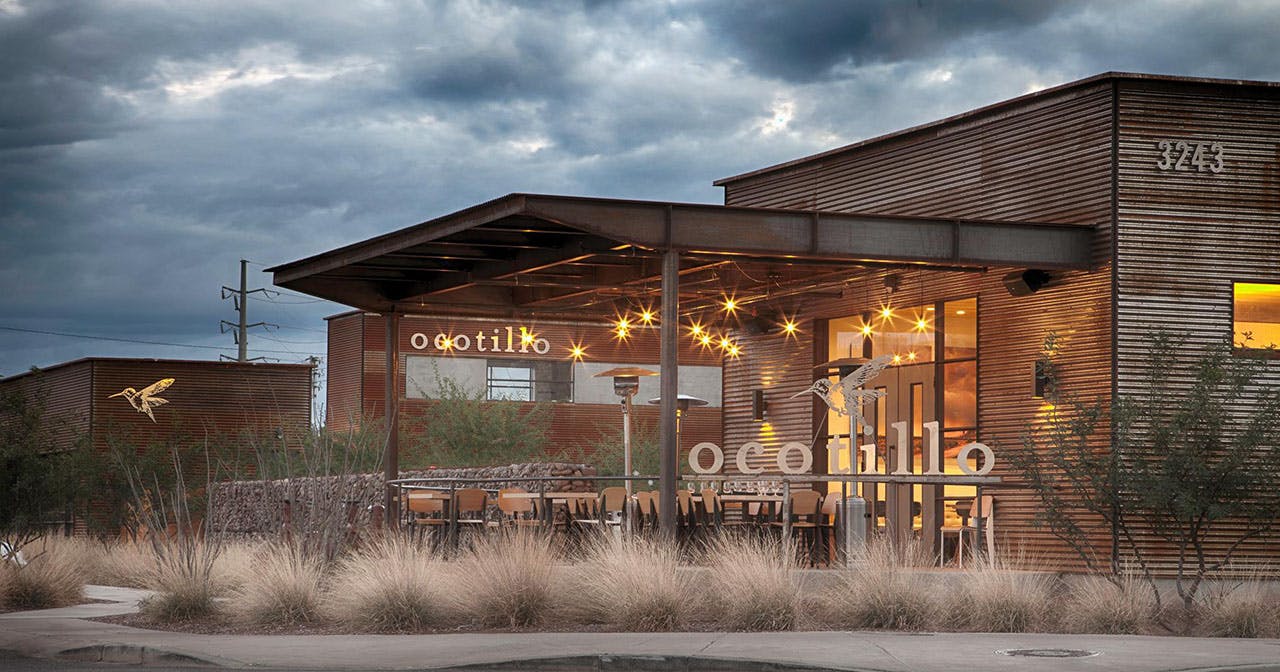 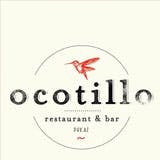 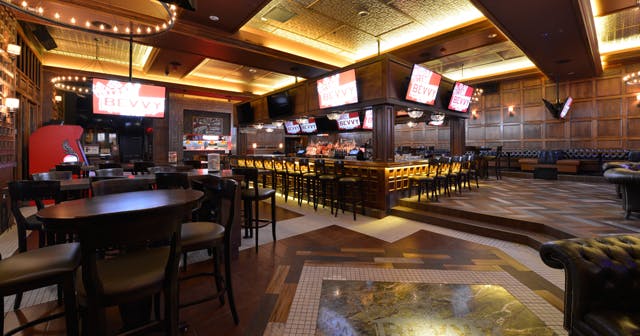 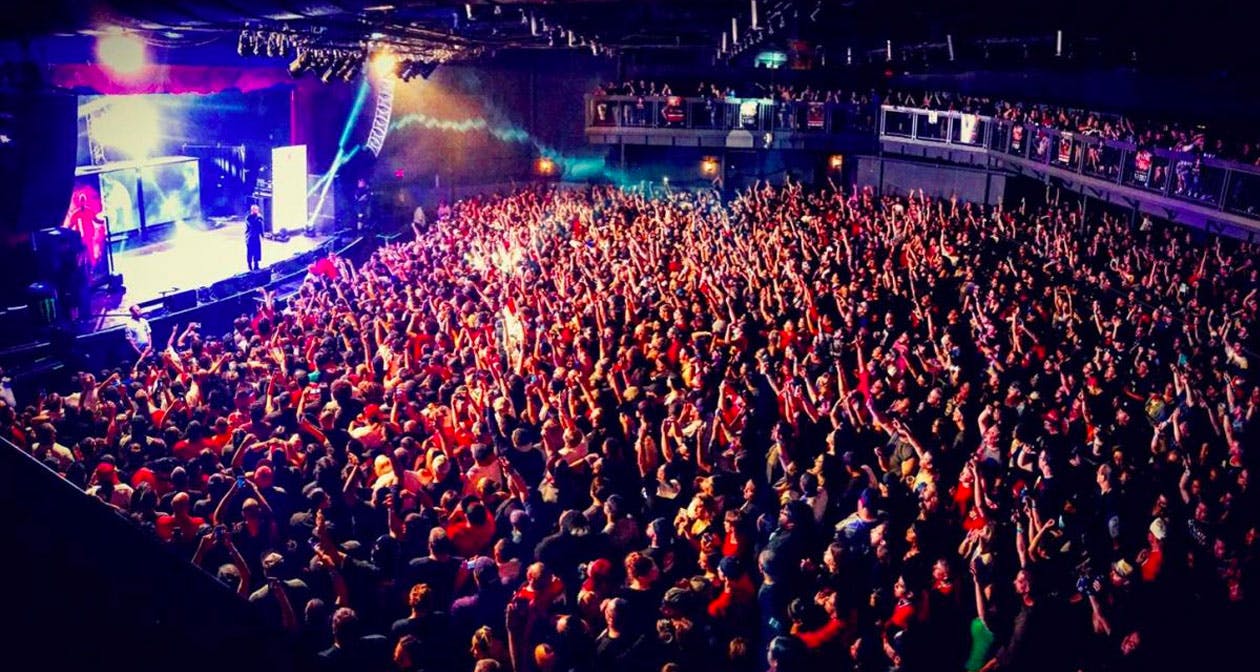 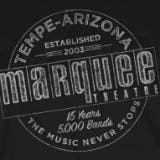 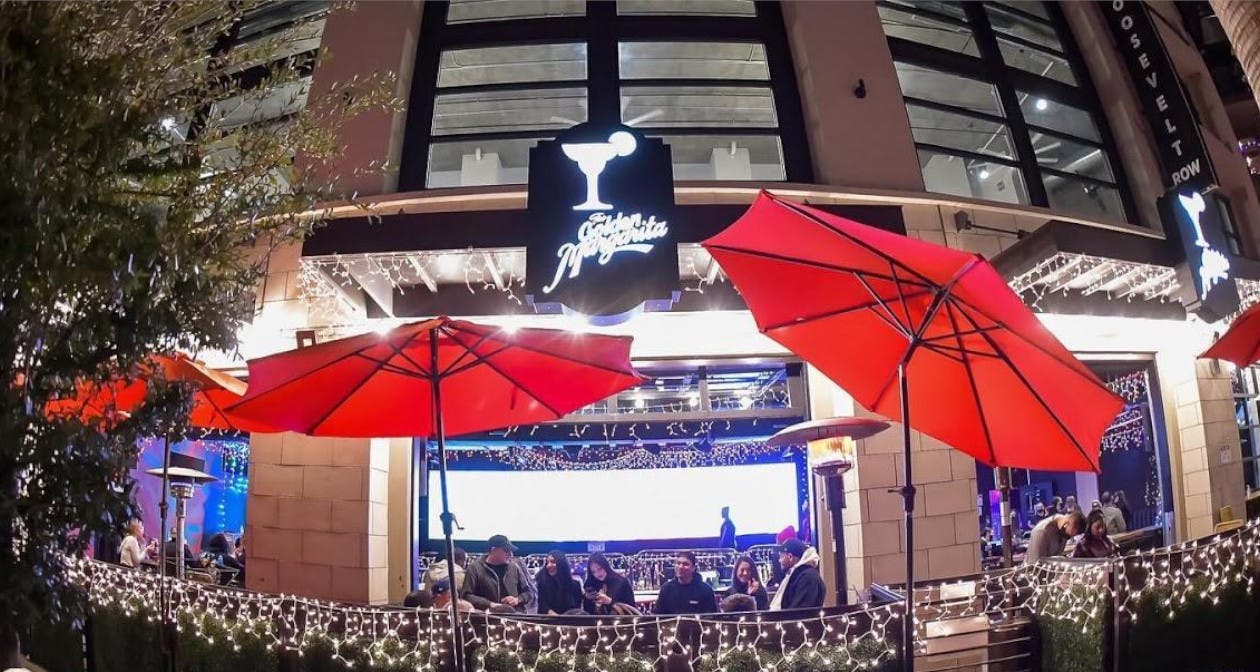 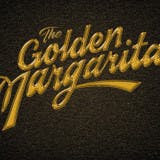 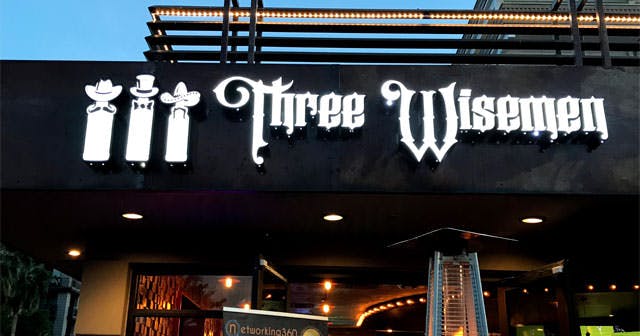 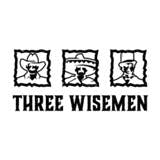