Though Derek and Scott have been perfecting their craft since 2010, SLANDER has entered the dance music scene with the feel of an overnight success story. Veteran DJs and skilled producers, SLANDER has crafted their own genre dubbed "Heaven Trap" with a devout following.

They went on the Gud Vibrations tour with best friend NGHTMRE and played historical venues such as the Hollywood Palladium, The Rave, Concord Music Hall, Ogden Theater, Stereolive, Ram’s Head Live, The Observatory, Playstation Theater, The Fillmore and many more. They did this all while holding down a monthly residency at the #1 nightclub in the United States, XS, whose other DJs include megaclub juggernauts Avicii, Deadmau5, David Guetta, and Zedd.

Besides the top clubs and festivals in the U.S., they've headlined in Paris, Geneva, Milan, Athens, and other European cities as well as performed at Europe’s premiere dance festival - Tomorrowland. They’ve now hit Australia, New Zealand, India, and Asia on multiple headline tours and their international profile grows daily. 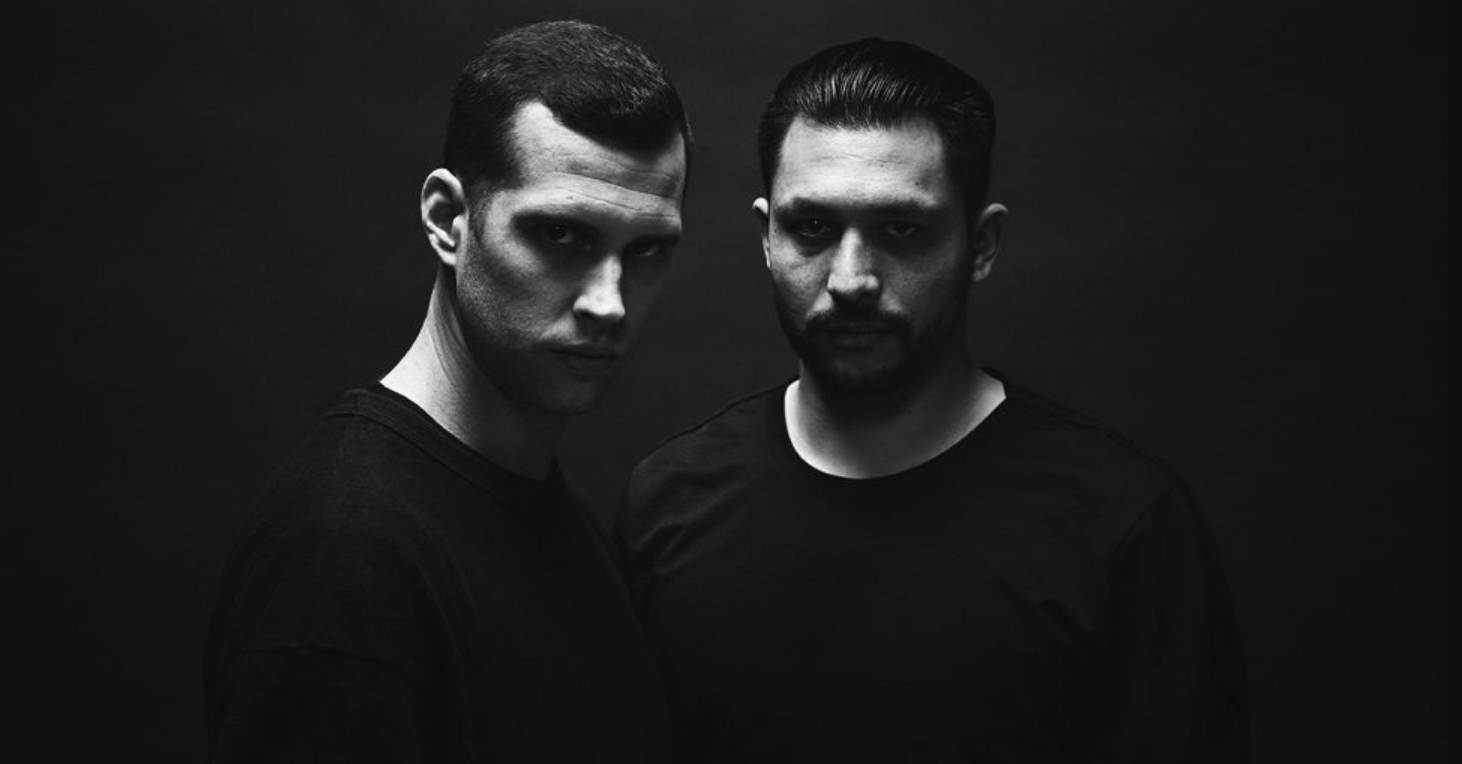 Though they have been perfecting their craft since 2010, Slander has entered the dance music scene with the feel of an overnight success story. Veteran DJ's as well as skilled producers, their releases have catalyzed a devout following, garnered millions of listens, and even has seen them craft their own genre dubbed "Heaven Trap." Even with their rapid rise, they are no stranger to support from the industry's top producers including Skrillex, DJ Snake, Flosstradamus, Diplo, Porter Robinson, and... View More