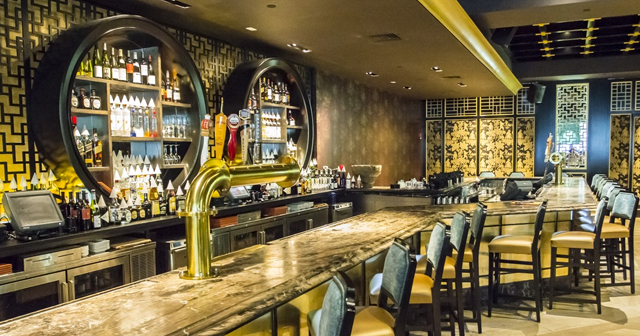 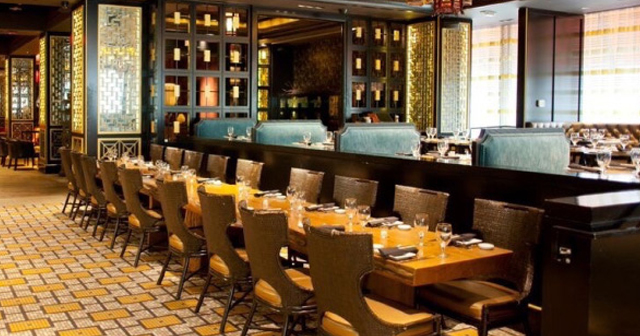 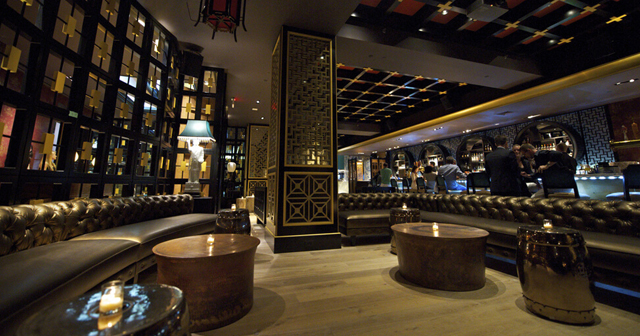 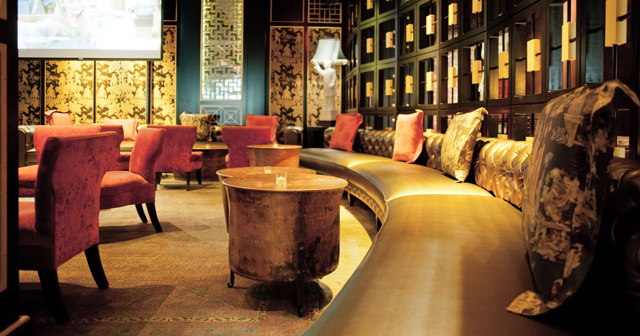 Located on a massive 14,000 square foot space in the Seaport, just steps from the Boston Convention and Exhibition Center, the Empire offers a stunning location that is perfect for date night, group dinners, casual cocktails or your next private party. Empire sends its guests into the mystic realms of Asia as its stunning Imperial Chinese design meets contemporary Asian ambiance. With a tantalizing menu of noodles, sushi, steaks and more, the sexy, modern space of Empire, with both a touch of Hong Kong mystery stylized interior and ethereal atmosphere, will transport guests to another world. Empire is divided into nine aesthetically distinct rooms known for their exquisite detail, three private dining rooms served by a private bar, and an Asian awe-inspiring open kitchen at the center. With a capacity for 600 guests, the Empire is able to accommodate your needs to the tee whether it is for intimate dinners or massive parties.
Empire is an experience that stands alone and once you have experienced it you will be eager to return. 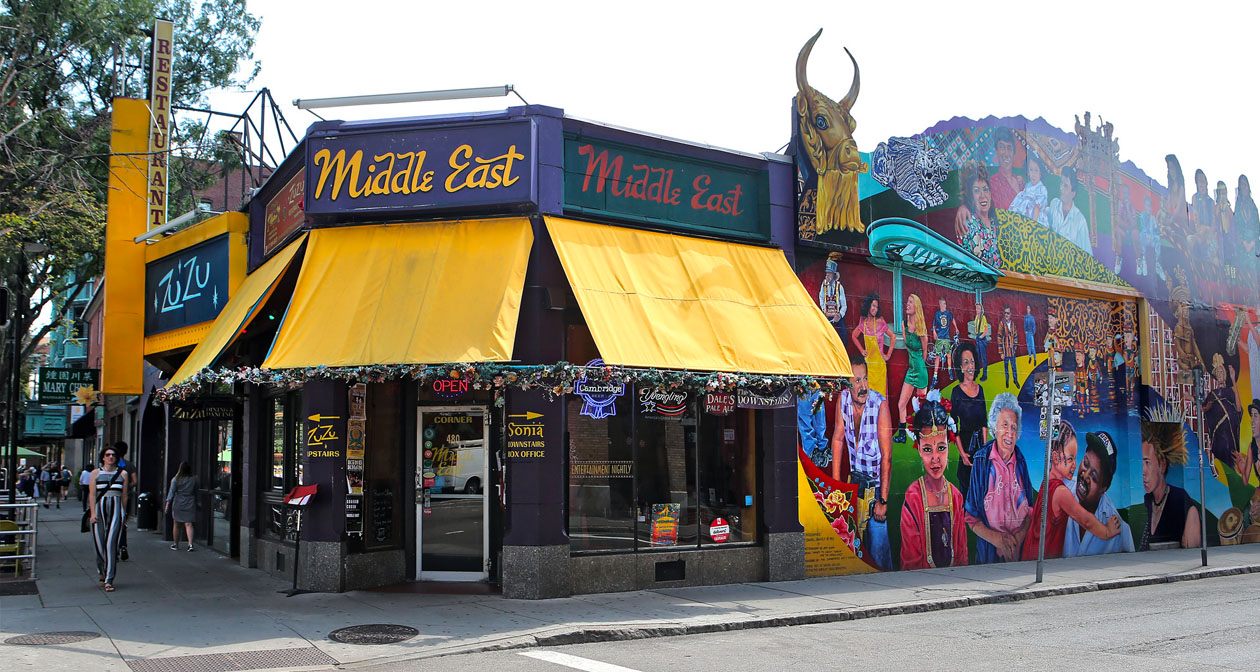 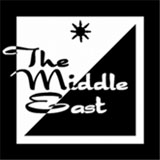 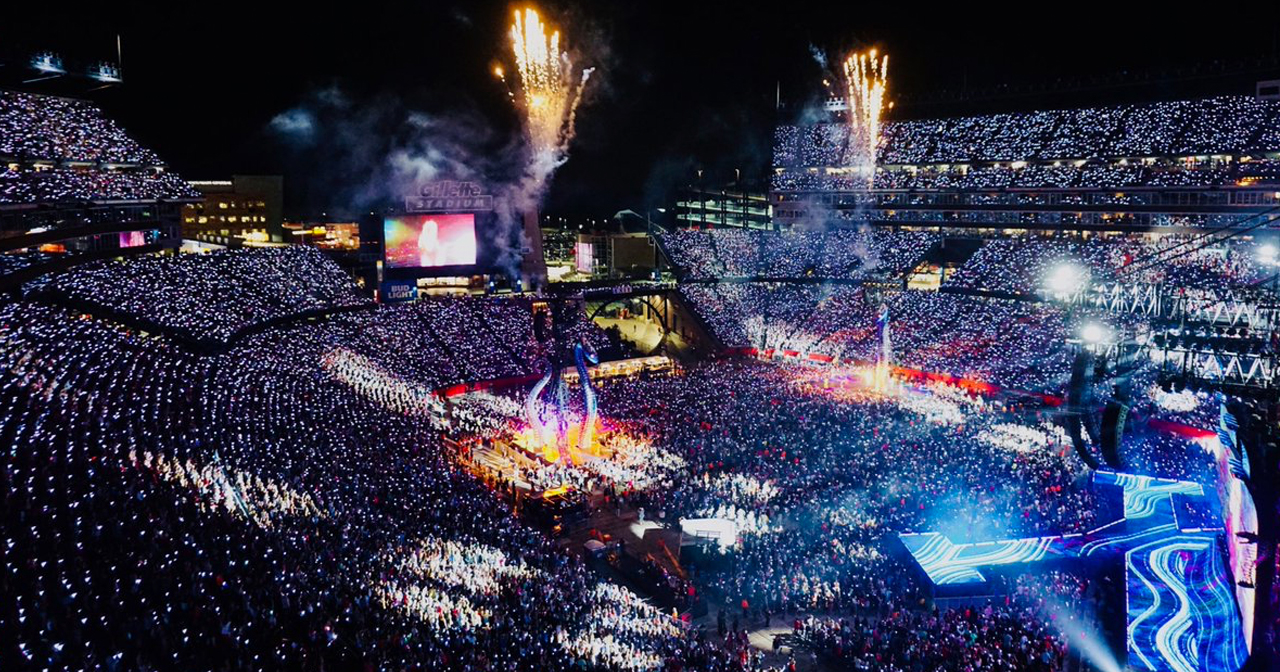 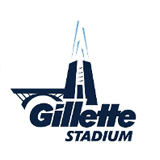 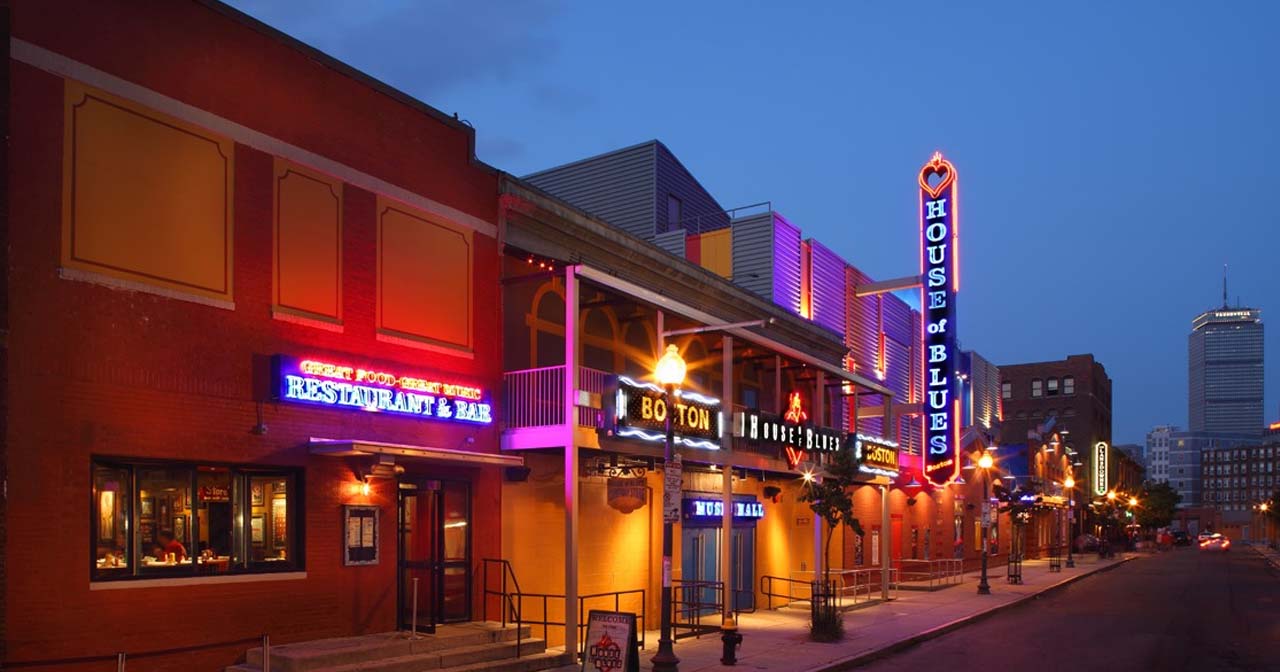 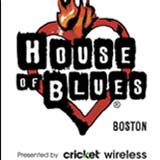 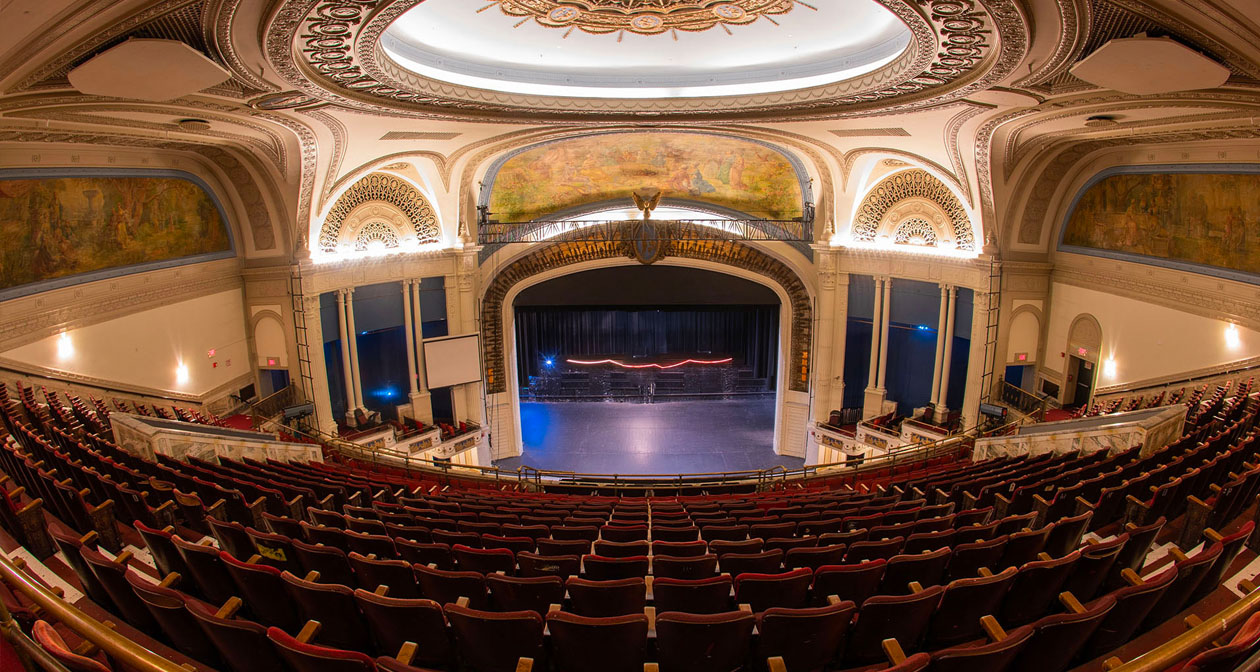 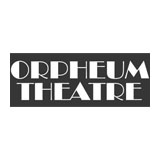 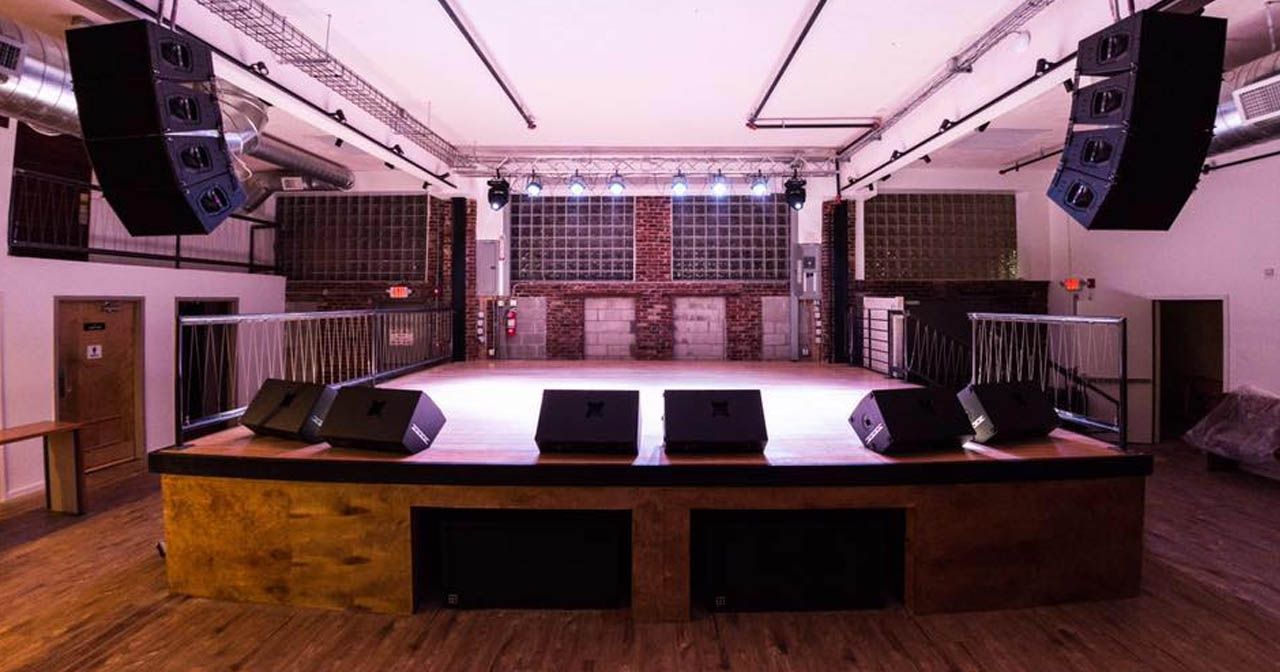 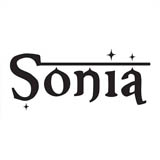 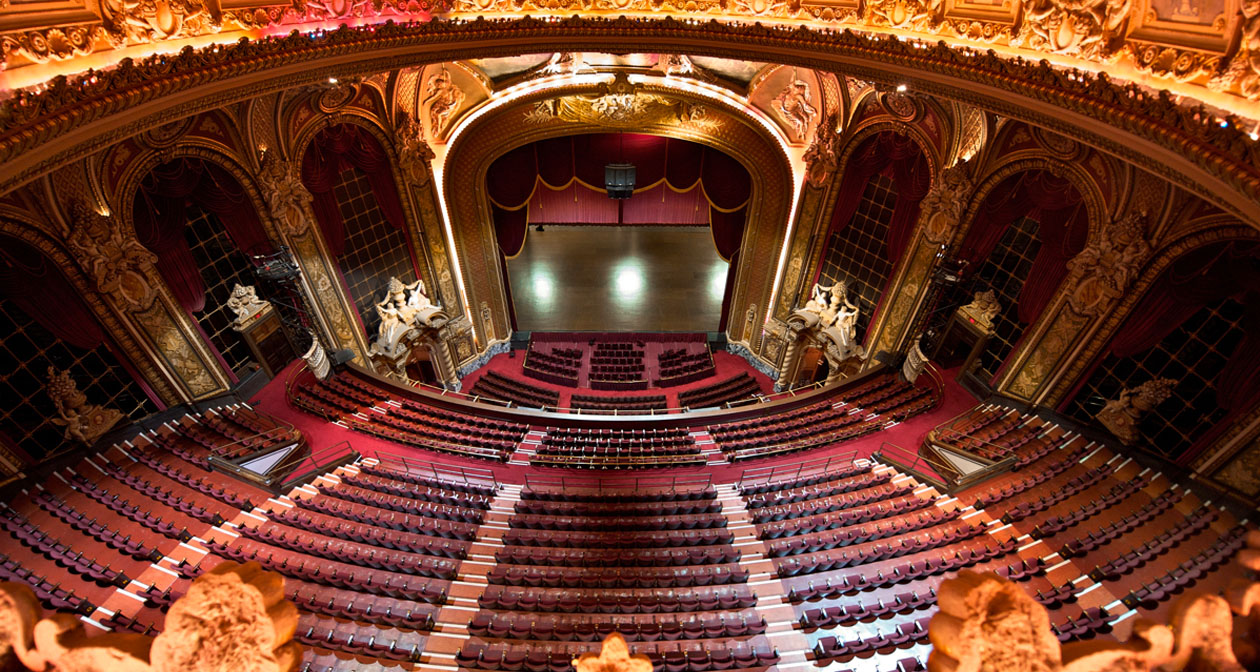 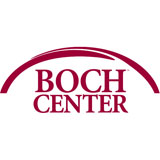