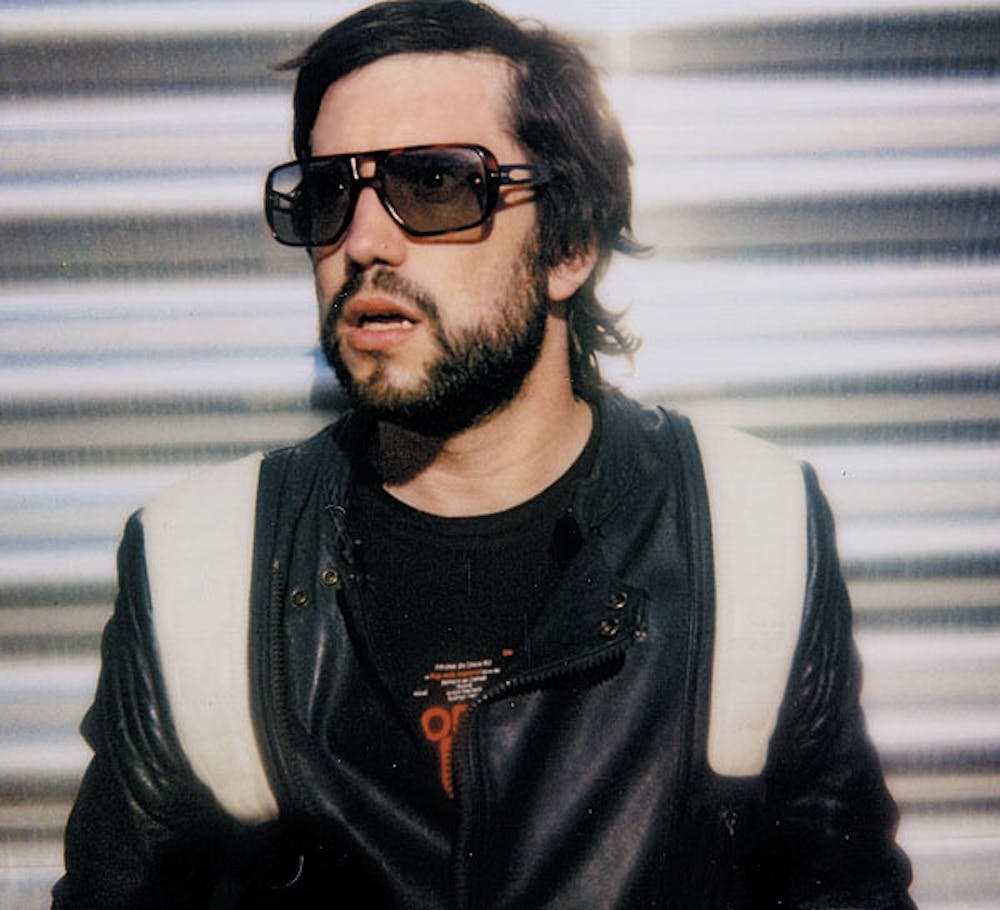 Follow Zombie Nation to get alerts about upcoming events and special deals!

Zombie Nation is a German techno and electro project of the Munich based DJ and producer Florian Senfter. The first Zombie Nation five track EP was released in the spring of 1999 on DJ Hell's label, International DeeJay Gigolo Records.

Zombie Nation has performed in venues such as: Audio Discotech, Catch One

Without further ado, here are Zombie Nation top 10 tracks of all time:

Zombie Nation is a German techno and electro project of the Munich based DJ and producer Florian Senfter.

The first Zombie Nation five track EP was released in the spring of 1999 on DJ Hell's label, International DeeJay Gigolo Records. A remix of the song "Kernkraft 400" on this debut release landed in high chart-positions all over the world, including number 2 in the United Kingdom.[1]

Kernkraft 400 was a 1:1 melody copy from the Commodore C64 computer game Lazy Jones. Subtune 21, named "Stardust", was remixed by the German producer team Zombie Nation (initially unlicensed, which caused the producers to pay an undisclosed amount of money to Whittaker) in their song Kernkraft 400.

Since 2001, Florian Senfter has released tracks on different labels under Zombie Nation and his other pseudonym John Starlight. In 2002 he did not renew his contract with International DeeJay Gigolo Records and started his own label, Dekathlon Records, where he released the second album "Absorber" in 2003. In early 2005, the new sublabel UKW Records was launched with John Starlight's John's Addiction Part 1 followed by Paeng Paeng 12" by Zombie Nation which was recorded a few months later. Sven Väth realized the potential of that song at first glance and licensed it for his Cocoon Recordings imprint. The third album Black Toys which was released in 2006 on UKW Records Zombie Nation is a bass dominated soundscape[2] from tech-hop[3] to funk-laden house.[3] In 2007 Zombie Nation collaborated with Tiga under the pseudonym ZZT on the recording "Lower State of Consciousness".

Zombie Nation is also known today as electronic music liveact. Different from a DJ he uses musical hardware on stage to create sounds. The main instrument is an Akai MPC 4000[4] Music sequencer which he uses in combination with a mixing console and several effects units to do a live arrangement and Mix of his music.

In December 2009 and January 2010 Zombie Nation created a collectively orchestrated track, and Florian tells the story like so: "One cold day in December I had a brainwave. An idea for internet democratic music, made as a collaboration with my boys and girls on Facebook and Twitter. If you’re reading this you probably already know that it is my declared passion to mash samples together on my MPC, so the logical first step was to issue the callout: “send me your sounds!” In the week that followed, my dropbox was inundated with whistles, basses and burps. The next step was to split the sounds into categories and present them in 10 polls, and then open the voting up to the world. I created loops from the most popular sounds, and then opened them up to another popularity contest. The people spoke, once again, and chose their favourite five loops. In the following weeks, between sessions taking my beloved MPC all over the world, I worked out an arrangement. A song! Part of this work was done streaming video from the studio, with about three hundred people watching and contributing to the decision making process. After a final round of feedback on the arrangement through SoundCloud, the song was finalised. Tada! The last step was to make the parts available to the public, so anyone could have a bash and submit a remix. We selected the six most interesting and unique remixes, and included them in the package. Now only one thing was missing – a name! This was one element of the project that was beyond the capabilities of online democracy. The polling system hit its technical limits. So I decided to discuss the name with my new studio buddies, the people behind the original sounds submitted! And then at last, we had reached the end of the road. This project was not an attempt to make a logical song, a marketable piece of music, or even one that would appeal to most. Rather, the idea was to produce a democratic piece of music; one in which anyone could take part, and influence the outcome. And I am happy to say that it worked out great!".[5] The result was a track by "Zombie Nation and Friends" titled "The Mind of Many". The sounds were by: 48oooooooooo, Certifiedsick, Coronium, D.L.I.D, Dastie, Drop The Lime, Flex Rock, Greg Shin, Hayashi, jhk, Jumping Jack Flash, Kim Moyes, L33ch, MAMM, Memorex, Nina Lou, Noize Generation, Pablo Decoder, Plastique de Reve, Brodinski, Prozac Polka, Randee Bugga, Shir Khan, Smashsnap, Solar Explosion, Springboard , Swam, Textbreak, The Model, Tocadisco, Uboot, uπit, Was, and Yibn. The artwork was sent by hannes at freieradikale.at and the song name “the mind of many” was proposed by Stephanie Nazywalskyj. At the moment, in addition to the original, there are number of remixes including ones by MAMM, Noize-Generation, Doberman, Operette, Plastique-de-reve, and obi-blanche.

No upcoming events with Zombie Nation