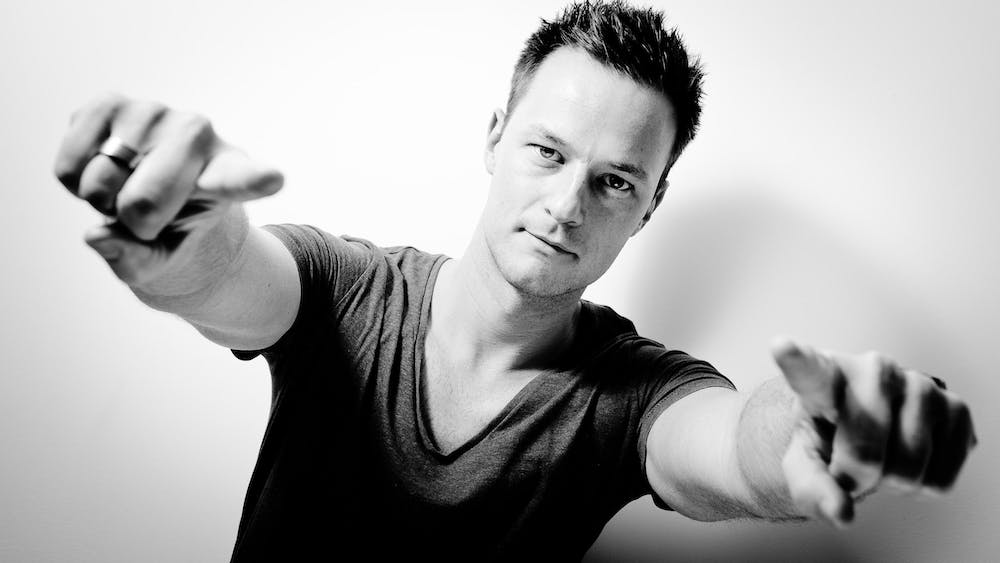 Follow Yves V to get alerts about upcoming events and special deals!

15 years deep and the enthusiasm that emanates from one of the most exciting talents to emerge from the Benelux area continues to burn with the stellar magnitude of a supernova.

Yves V has performed in venues such as: Blue Marlin Ibiza, Marquee

Without further ado, here are Yves V top 10 tracks of all time:

15 years deep and the enthusiasm that emanates from one of the most exciting talents to emerge from the Benelux area continues to burn with the stellar magnitude of a supernova. Today Yves V has risen to international standing amongst his peers and global dance fans as a producer and DJ of high acclaim. Whilst his music now fills the playlists of the biggest DJs on the planet, his name can also be found listed on billings for some of the most prestigious parties in the world. His sets have illuminated the mainstage of iconic events that include Sensation, David Guetta in Concert and Mysteryland, whilst triumphantly winning over the dancefloors at some of the scene’s most iconic clubs in Green Valley, Guaba, Anzu Club, Nikki Beach and Pacha. On the road his global exploits have led to a series of long and successful tours throughout India, Indonesia, Malaysia Brazil, Cyprus, Spain, France, Finland, Italy, Greece and his native home of Belgium.

From the studio his music is vacuum-packed and released on the dancefloor by every major artist from Tiësto and Hardwell to Sander van Doorn and Steve Angello. His remix of ‘Insane Pressure’ was the release that broke Yves’ name into the consciousness of his peers and since then his productions have grown from underground bangers into Beatport chart Top 10 hits of which include 'Madagascar' Ft Dimitri Vegas & Like Mike Angger Dimas, 'Cloudbreaker' Ft Basto. Whilst his remix work encompasses A-list artists such as Timbaland, Missy Elliott, Ginuwine, plus many more. All of this has led to Yves’ music being released on a plethora of the best record labels in Armada, Dirty Dutch and Magik Music. His single ‘Sonica’ (Running on a Highway)’ was released on Spinnin’ records and was co-written with London based singer/song writer Paul Aiden and across the summer became a firm favourite with fans at Yves’ festival appearances, whilst his collaboration with Sander van Doorn titled ‘Direct Dizko’ (on Doorn records) landed a Top 10 position in the Beatport charts and claimed the #1 spot in the Buzz Charts. On the dancefloor and airwaves the single found strong support from heavyweights like Hardwell, David Guetta, Afrojack, Martin Garrix, Armin van Buuren and Radio 1’s Danny Howard and Pete Tong.

No upcoming events with Yves V