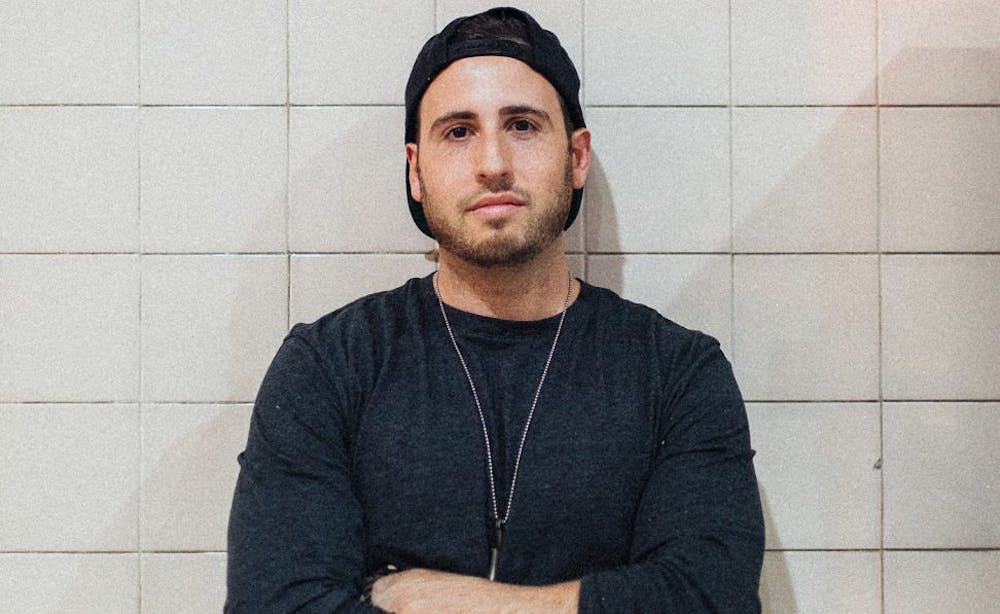 Follow Wooli to get alerts about upcoming events and special deals!

Wooli (Adam) is an East Coast producer who has quickly taken 2016 by storm.

Without further ado, here are Wooli top 10 tracks of all time:

5. Another Me (with Dylan Matthew)

Wooli (Adam) is an East Coast producer who has quickly taken 2016 by storm. In a short time, Wooli has gained support from the top artists and writers in the industry. With successful releases and premieres under imprints such as Owsla’s NESTHQ and Mad Decent’s Good Enough, Wooli has proved his productions are worthy to take note of. Adam’s refreshing take on Bass Music has captivated music lovers across multiple genres, Blending together melodic future bass and hard hitting dubstep, Wooli creates a unique live experience that you do not want to miss.