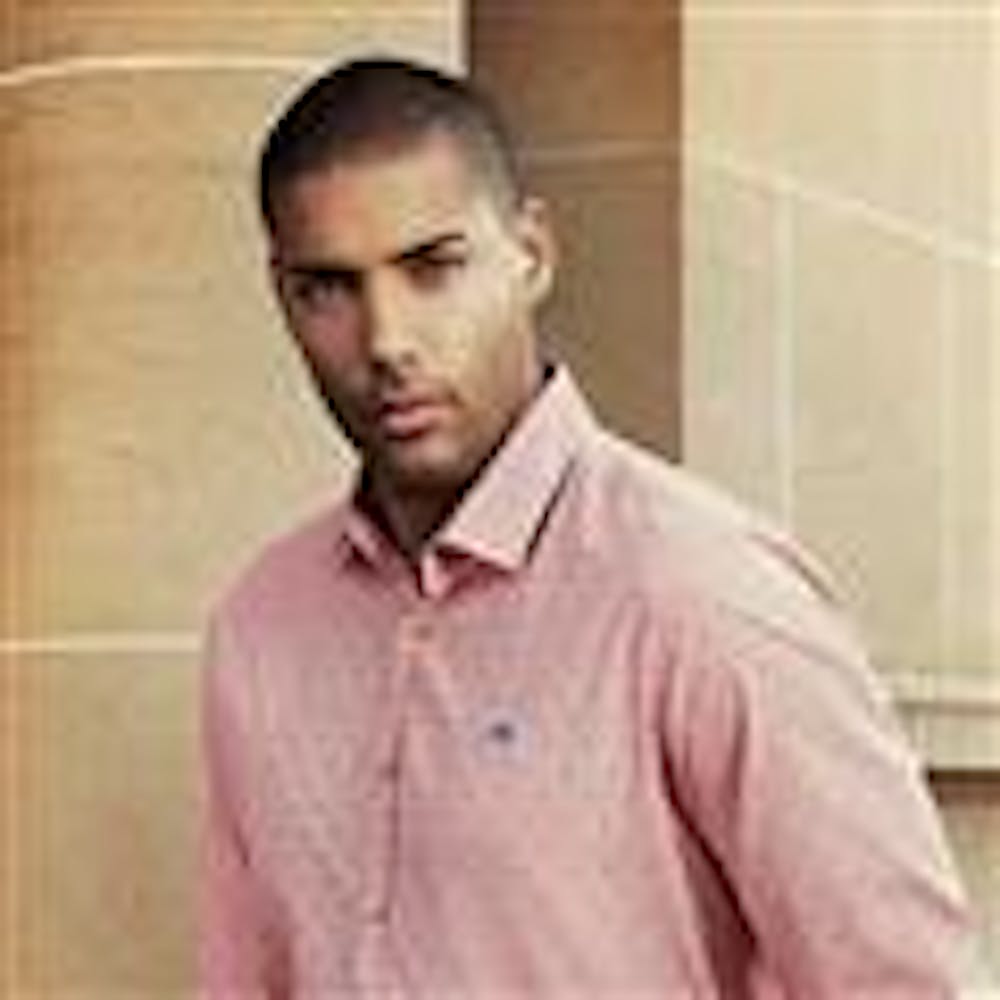 Follow Willy Monfret to get alerts about upcoming events and special deals!

Willy Monfret is an international Model, DJ / Producer and actor, born and raised in Paris.

Willy Monfret has performed in venues such as: LIV

Without further ado, here are Willy Monfret top 10 tracks of all time:

Willy Monfret is an international Model, DJ / Producer and actor, born and raised in Paris. He studied at the famous French business school Leonard de Vinci and got his Master Degree in Management. Willy started modeling for Karin Models in Paris and shooting for international brands, such as Ralph Lauren, Vogue, Benetton, Revlon, Carrera & L’Oreal. Prior to his modeling career he was an athlete, running for the French National Team. It was however the interesting combination of his unique appearance and his talent as a DJ that made him rise to the international multi-talented icon that he is today.

As a model with a very promising career, Willy has worked for various prestigious brands and even landed on the cover of international magazines, such as GQ and Men’s Health. Due to his rising modeling career, he has travelled through Australia, Hong Kong and South Africa, doing campaigns for brands such as Giordano, Woolworths and LG. During this experience, he discovered his newfound passion for DJing, which led to his first residency at ‘Club Volar’ in Hong Kong. Some say that he just has that “Je ne sais quoi”, an unprecedented talent for modelling, DJ-ing.

After moving to New York and signing by MAJOR Models, his interesting look was immediately noticed by world-famous rapper and pop-star Nicki Minaj. He had the lead role in her ‘Right Thru Me’ music video & recently in her short movie ‘The Pinkprint Movie'. He also modeled for P. Diddy’s brand ‘Sean John’. Willy released his first track ‘Fux’, featuring GLOWINTHEDARK, which was received very well and got support from world famous DJ and creator of the internationally known Dirty Dutch sound, Chuckie. His second track, ‘Rise of Machines’, also received a lot of support from DJs like EDX.

In a very short time frame, he started his rise to international stardom and he also became the face of Guadeloupe Islands, as an ambassador. In the summer of 2013 and 2014 they launched the “Let Me Show You My Islands” series in which he gives an insider’s look at his beloved Guadeloupe Islands.

In January 2014 the short film “Love Bug” premiered at the Tribeca Screening Room. In this romantic comedy, directed by award winning Ramazan Nanayev, Willy Monfret plays the lead role of a guy who is bitten by the love bug. ‘Love Bug’ has been selected to screen at the 11th annual Big Apple Film Festival, The Southampton International Film Festival and has been nominated for an award: Achievement in Visual Effects.

Willy was one of the main artists at the hotspot Cavalli in Ibiza. Also one of the most memorable gigs this summer, was during the legendary Monaco Yacht Show 2014, in Monaco. Willy Monfret played in the last day, on September 27th, at Jimmy’z Club.

Following with his music career, Willy just released his latest EP, on GLOWINTHEDARK’s label LightState Music. Entitled with the name of ‘Encore’, it has already been supported by Sunnery James & Ryan Marciano, Chuckie, Thomas Gold and many more.

Furthermore, Willy has recently signed with Universal Music and U!Think, where important figures such as Mike Tyson, Pelé, Neymar Jr and artists in the likes of Justin Bieber, Ariana Grande, Nicki Minaj, Taylor Swift and more, are currently signed.

As a multi-talented entrepreneur with model, DJ and acting skills, ‘Willy Monfret simply has it all!’.

No upcoming events with Willy Monfret