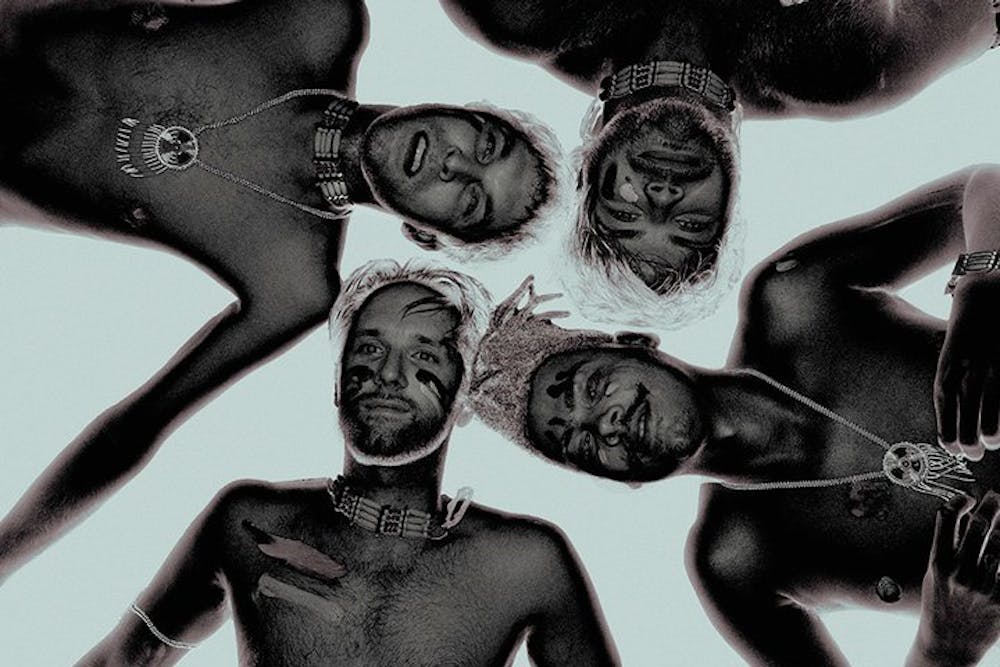 Follow Visionquest to get alerts about upcoming events and special deals!

visionquest (noun): a search for personal communication with the spirit world. Every mystical journey eventually comes to a fork in the road.

Visionquest has performed in venues such as: Space, Do Not Sit On The Furniture, Flash, Ignis, Monarch, De Marktkantine, Sound Bar

Without further ado, here are Visionquest top 1 tracks of all time:

visionquest (noun): a search for personal communication with the spirit world.

Every mystical journey eventually comes to a fork in the road. The seeker of life’s destiny has two options: remain satisfied with whatever level of consciousness he has already attained, or push forward into ever-new domains of promise and possibility. 2014 sees dance music’s best-known spiritual pilgrims, the Visionquest trio of Ryan Crosson, Lee Curtiss, and Shaun Reeves, bravely embarking upon that wondrous journey. Each member of this celebrated DJing and production team contributes a distinct yet interlocking vision that together forms a seamless, organic whole. Just think of Crosson’s enthusiastic shuffle, Lee’s soulful stare, Shaun’s soft touch. Everything they craft has the same unmistakable flair: slow-burning, shape-shifting, expansive techno and house marked by compositional elegance and unabashed pop hooks.

Although long-time partner and co-conspirator Seth Troxler has stepped aside to pursue other projects, 2013 was the biggest year ever for the four. Inspired by the passing of the Mayan calendar, the group embarked upon Visionquest 13, 13 dates where the boys not only played together the whole night, but curated a true multimedia experience. From London to Buenos Aires, from the American hinterland to the Chilean wilderness, Visionquest 13 was a Freudian trip into the deepest recesses of the Detroit rave unconscious, what Ibiza Voice described as a “collective expedition into the depths of your soul”—but with a sophisticated, modern twist.

Their accomplishments are well-known and too many to list. For starters: a critically acclaimed 2011 Fabric mix; year-defining hit remixes for artists as diverse as Kiki, Wareika, Tracey Thorn, and David Lynch; showcases and dates in the biggest clubs and festivals around the world; and the creation of a now iconic-label that’s played host to dancefloor weaponry from the likes of Benoit & Sergio, Life & Death, Dinky, and Laura Jones—all this while each member maintained significant individual production and DJ careers. But, by definition, no journey dwells in the past. So in 2014 they launched Visionquest Special Editions, a limited-release, vinyl only label. Evoking the experimental sounds of the European techno avant-garde that first inspired the boys back in Detroit, the debut release, remixes of Montreal songwriter Quilla, features a stunning collaboration between Shaun and long-time hero Ricardo Villalobos. With Visionquest Special Editions we see the group at home at a breezy, gentle afterparty, not just igniting the club. As Visionquest winds around the corner into their bright future, they remain open and excited for what lies ahead.

No upcoming events with Visionquest