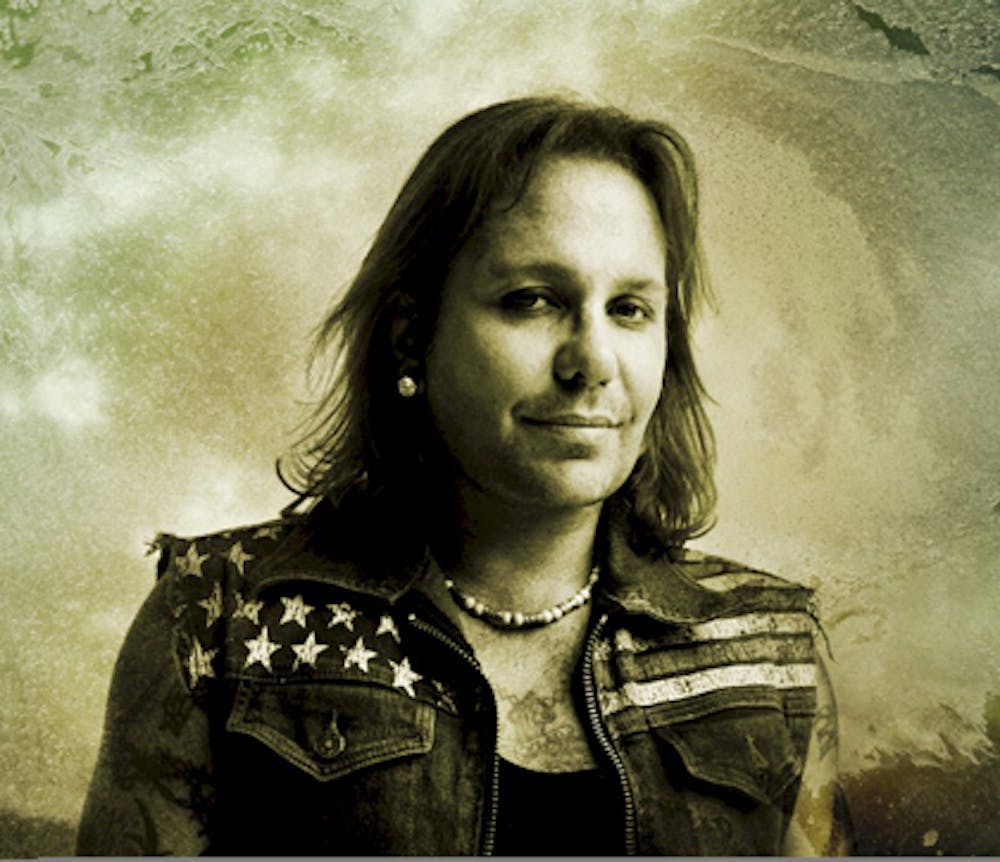 Follow Vince Neil to get alerts about upcoming events and special deals!

After twenty years, a dozen albums and an unparalleled swath of kick-starting the rock n' roll hearts of several generations of fans, you really ought to have Mötley Crüe figured out by now.

Without further ado, here are Vince Neil top 10 tracks of all time:

2. You're Invited (But Your Friend Can't Come)

After twenty years, a dozen albums and an unparalleled swath of kick-starting the rock n' roll hearts of several generations of fans, you really ought to have Mötley Crüe figured out by now. Mötley Crüe is one of the most dynamic and energetic bands to ever grace the stages of rock 'n' roll. As the lead singer of this legendary hell-raising band, VINCE NEIL is without a doubt one of rock 'n' roll's quintessential front men..

Mötley Crüe established itself in 1981, when it came roaring off the strip with Too Fast For Love, an independently recorded slab of crunch that mixed metal with punk and melodic pop sensibilities -- a blend that would become THE rock sound of the `80s and influence scores of other bands.
Too Fast For Love created a buzz around Mötley that culminated in a major label deal and 1983's Shout at the Devil, a triple-platinum blast that only added volume and velocity on subsequent multi-million sellers such as 1985's Theatre of Pain, 1987's Girls, Girls, Girls and 1989's Dr. Feelgood.

After over a decade fronting Mötley Crüe with great success, VINCE and the Crüe separated. VINCE signed a deal with Warner Bros., and released his first solo album Exposed in 1993, which was produced by Ron Nevison (Led Zeppelin, Ozzy Osbourne). With 11 tracks and multiple singles, the exposure for Exposed was strong. The first single (and video) was the successful "Sister of Pain". Other singles included "You’re Invited But Your Friend Can't Come," "Can’t Have your Cake" and "Look in Her Eyes".

Carved In Stone also featured "Skylar’s Song," dedicated to the memory of his young daughter who passed away around the time of the album's release. For the last several years, VINCE has hosted an annual charity golf tournament in her honor, The Skylar Neil Memorial Golf Tournament.

VINCE NEIL rejoined Mötley Crüe in 1995. Since then, Mötley has set up its own label, Mötley Records, and re-released expanded editions of its entire catalog as well as two new studio albums, Generation Swine and New Tattoo, a Greatest Hits CD and DVD, the Supersonic & Demon Relics rarities collection, the Live: Entertainment or Death concert album, and most recently a Greatest Video Hits DVD, and four disc boxed set, Music To Crash Your Car To, Vol. 1. Their best selling tell-all autobiography, The Dirt, will soon be made into a feature film.

While the band takes a well-deserved break, and before beginning work on a new Mötley Crüe album and tour, VINCE has been keeping busy with a number of side projects. In 2002, he filmed the hit reality show The Surreal Life for The WB, and has since been on a few other network TV shows, like CBS's Still Standing and The WB's Greetings From Tucson. He was recently a camp counselor at Rock & Roll Fantasy Camp in Los Angeles, and in between rounds of golf for the last couple of years, has been on the road performing solo concert dates. He recently released a live concert disc, Vince Neil Live at The Whisky, on Image Entertainment, chronicling his solo performance at the legendary Whisky A Go Go on Los Angeles' famed Sunset Strip.

No upcoming events with Vince Neil