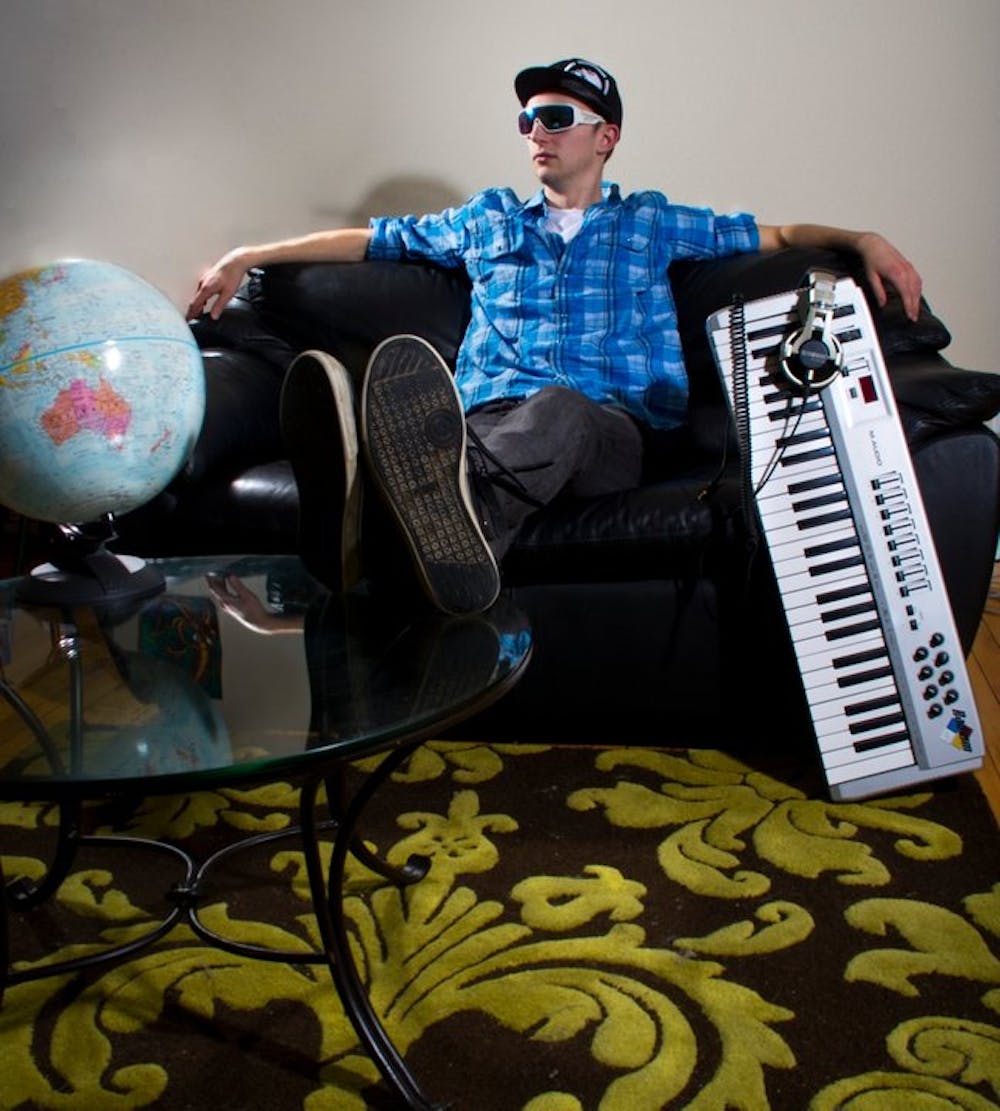 Follow Vaski to get alerts about upcoming events and special deals!

When DJ/Producer Vaski sent his demo to rottun manager Excision, he had no idea of the journey that he was beginning.

Vaski has performed in venues such as: Infrasound Festival

Vaski has played in major festivals like Infrasound Festival

Without further ado, here are Vaski top 10 tracks of all time:

When DJ/Producer Vaski sent his demo to rottun manager Excision, he had no idea of the journey that he was beginning. With his first two tracks storming the beatport top ten charts, Vaski hit the studio, returning to his Electro House production roots for the massive Terror Dome EP, featuring the self-titled track as well as the hit single "You Wouldn't Understand," Peaking again in the top ten of dubstep on beatport. Vaski's productions and local DJ sets began to gain attention of international promoters and DJ'st.

Vaski spent the next season DJing at many Twin Cities venues, playing at the famed First Ave, Dinkytowner, and The Loft all the while working on his next work. World on Fire EP shook not only the beatport charts but the entire dubstep community. All five tracks peaked in the top 25 in dubstep on beatport, two tracks in the top ten, and the famous "Get Down" claiming its rightful place as a number one hit. This massive release rocketed Vaski to where he is today: smashing through his international tour, gaining rapid popularity for his unconventional stage presence, and continuously producing ridiculous and catchy bass lines. On the horizon for Vaski is the continuation of his tour, and his biggest production to date.

No upcoming events with Vaski