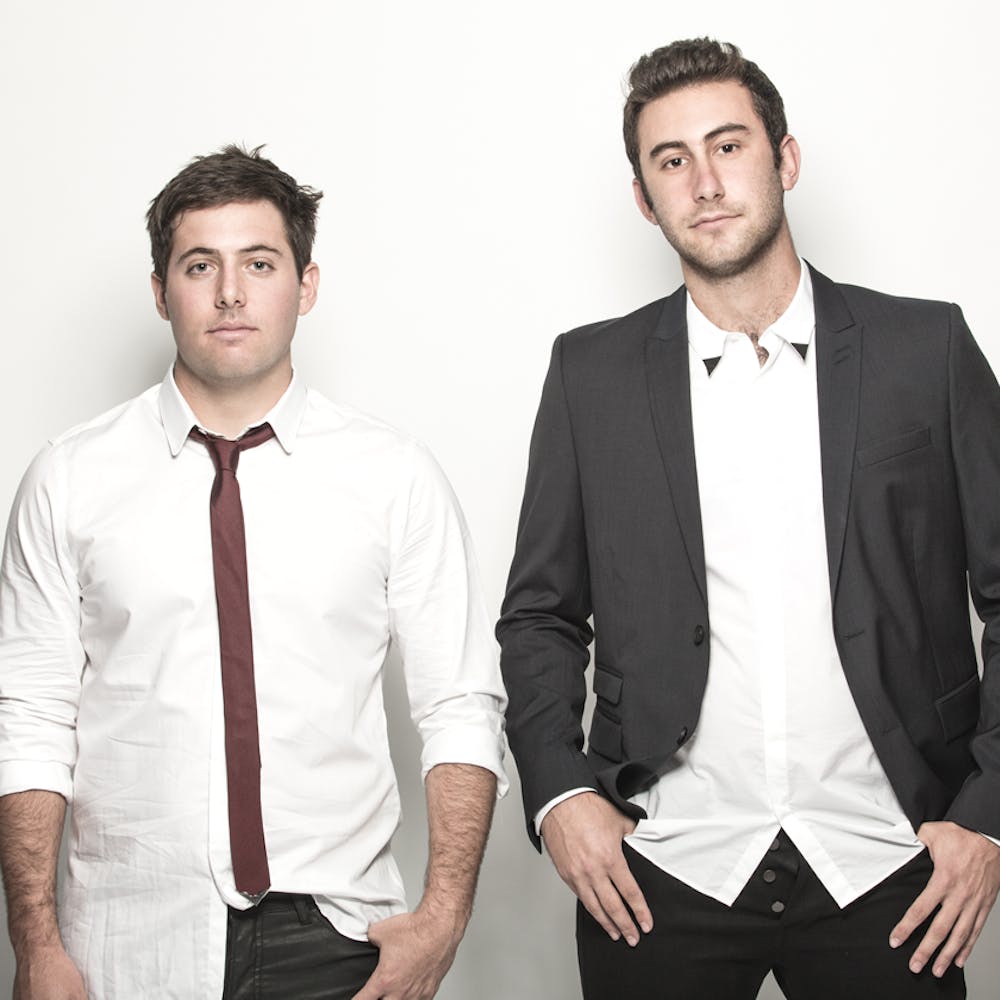 Follow Two Friends to get alerts about upcoming events and special deals!

Best friends do everything together.

Without further ado, here are Two Friends top 10 tracks of all time:

Best friends do everything together. Matt Halper and Eli Sones are no different. While going to high school together in Los Angeles, California, the duo decided to combine their passion for music during their senior year, and with that, "Two Friends" was formed. Fast forward three years, and now one of the brightest and most promising up-and-coming acts in the world of progressive house music is making strides left and right.

With millions of views across YouTube, Soundcloud, and Spotify, two #1 tracks on the Hypem aggregator under their belt, as well as support from big names in the dance music world such as Krewella, Nari & Milani, Sidney Samson, Matisse & Sadko, Felix Cartal, BPM on Sirius XM Radio and more, Two Friends show no sign of slowing down.

Now, their unique blend of emotional progressive house fused with electro and acoustic elements continues to offer a refreshing and memorable experience for music lovers. Their most recent original release, “Our Names In Lights,” is the first in a string of many new songs coming out this fall.

They are, Two Friends.

No upcoming events with Two Friends