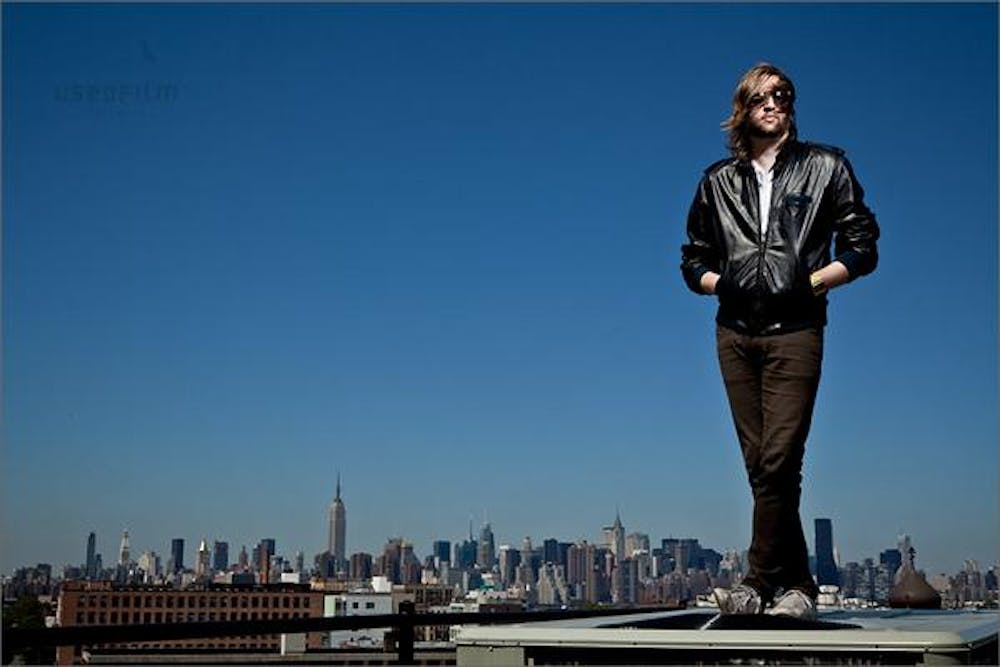 Follow Treasure Fingers to get alerts about upcoming events and special deals!

Treasure Fingers has played in major festivals like Dirtybird CampINN

Without further ado, here are Treasure Fingers top 10 tracks of all time:

Empire of the Sun, Treasure Fingers

9. In My Head - Treasure Fingers Remix

For the past two years, the DJ and producer born Ashley Jones has been making it rain in the disco with innovative remixes and original tracks. Jones is far from a new jack, having racked up over a decade of international club experience and studio chops as part of the beloved drum & bass group, Evol Intent. Yet as Treasure Fingers, he’s found a way to merge his diverse influences and deep history into a signature sound, packed with intricate basslines, chopped-up, gritty synth melodies, and party-ready drum breaks. It’s already captured the ears of everyone from rock groups Snowden and the Death Set to house legend Romanthony (all of whom requested the Treasure Fingers remix treatment), as well as A-Trak and Nick Catchdubs, who quickly signed Treasure Fingers to their tastemaking label Fool’s Gold, home to Kid Sister, Jokers Of The Scene and other buzzed-about favorites.

“Cross The Dancefloor” is Treasure Fingers’ debut, an inescapably catchy, vocoder-laced dance gem that two-steps over genre boundaries, holding its own against italo classics and electrohouse blog hits alike. As a demo, “Cross The Dancefloor” was already getting spins from A-List DJs like Eric Morillo, Annie Mac, Sinden and Kissy Sell Out, and the track’s official release—a 2x12” gatefold single backed with peak hour remixes from Laidback Luke, Curses! and Lifelike—is destined to blow it up even more. Heavy touring and official remixes for Estelle (Atlantic), Operator Please (Virgin/EMI) and many more will keep the momentum going through the year, and a new batch of equally funky Treasure Fingers originals is already on its way. What else would you expect from the A-Town original with the midas touch?

No upcoming events with Treasure Fingers