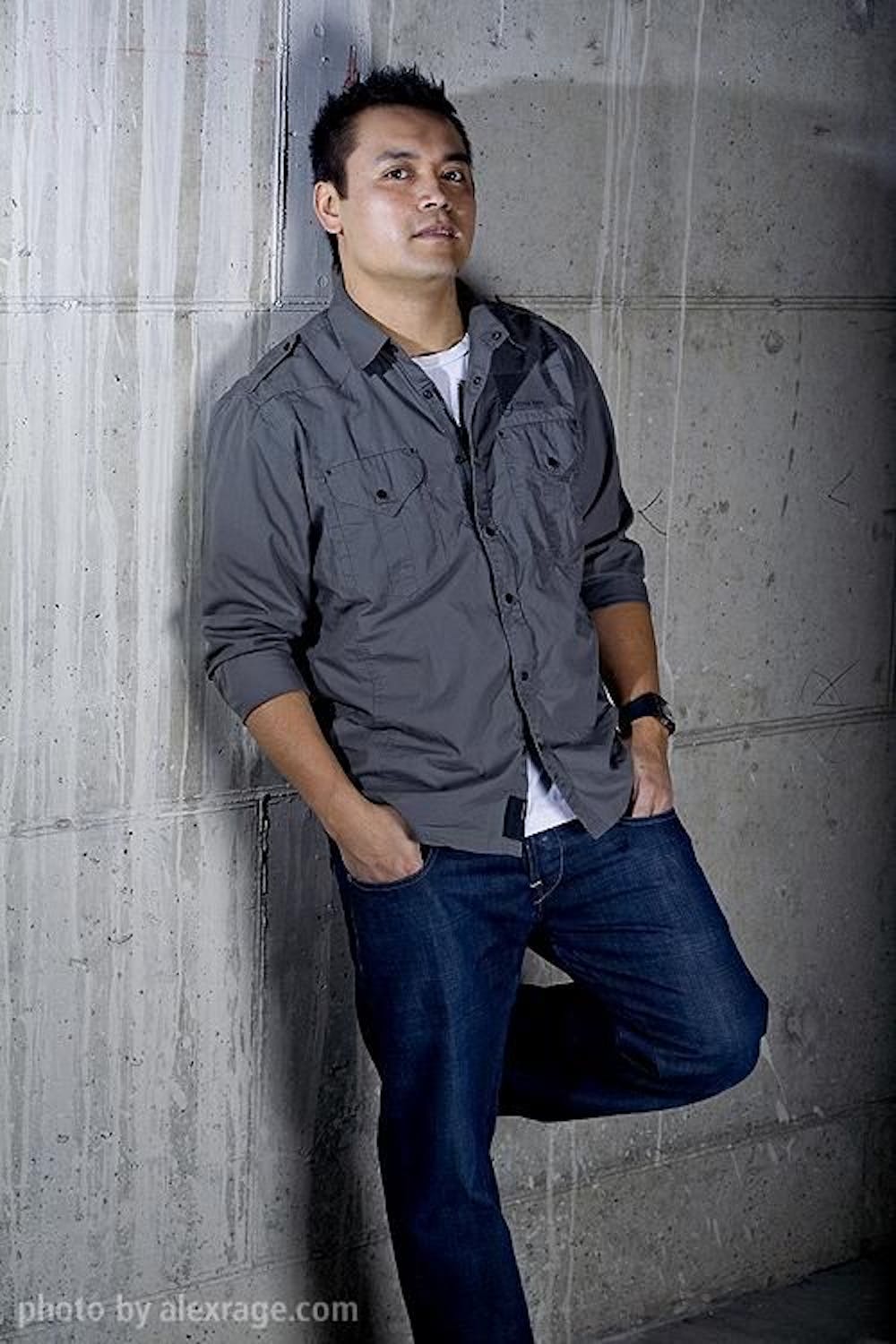 Follow Tony Arzadon to get alerts about upcoming events and special deals!

Tony Arzadon is lethal, known for his sexy, clubby, and powerful remixes in the global house dance scene.

Without further ado, here are Tony Arzadon top 10 tracks of all time:

Tony Arzadon is lethal, known for his sexy, clubby, and powerful remixes in the global house dance scene. He began at the age of 16, practicing countless hours in the basement and even skipping school to perfect his skills .Tony's dedication and persistence was set. In 2001, he cemented his reputation by entering the dj spinoff competition at the annual winter music conference and won not only that year, but for 3 years in a row. Expanding his talent even further, Tony locked himself in the studio creating a unique big room, heart catching sound with fierce kick drums and chunky basslines. In 2005, he remixed "tumbo tumbo" a bootleg of Lionel RichieÕs "All night long". It was created as a dj tool for his sets and was shared with friends. After seeing the crowdÕs reaction, Tony decided to go back in the studio to remaster the track and released it as a 12" bootleg. Inspired, motivated and eager to push the track to a bigger audience, he promoted the release to many world known djs performing at various clubs throughout Chicago. With the help of his close friends, they led him to meet with Robbie Rivera @ Vision Nightclub. It paid off. Since then Robbie added the track to his live dj sets and eventually played Tony's mix at the first Juicy Music event at Amika WMC Miami. The club went insane. Soon after, demands for the track surged and became the #1 best selling 12" bootleg release on dancerecords.com . In the following years, he hit the studio even harder and later released remixes on Juicy Music, Pool E Music, Movement Music, System Recordings, and Funktion Recordings. They all reached the top 100 download charts on Beatport.com. Continuing his love and passion for music, Tony tapped into the commercial pop genre. He remixed "Glamorous" for the successful pop artist Fergie on Interscope Records. Tony also produced unofficial remixes for Justin Timberlake, Timbaland, One Republic, Britney Spears, and Lady Gaga that are floating on youtube, blog sites and even landing a few rotation plays on BPM xm satellite radio. The success of Tony Arzadon is beginning to ripple throughout the electronic dance music scene.

No upcoming events with Tony Arzadon