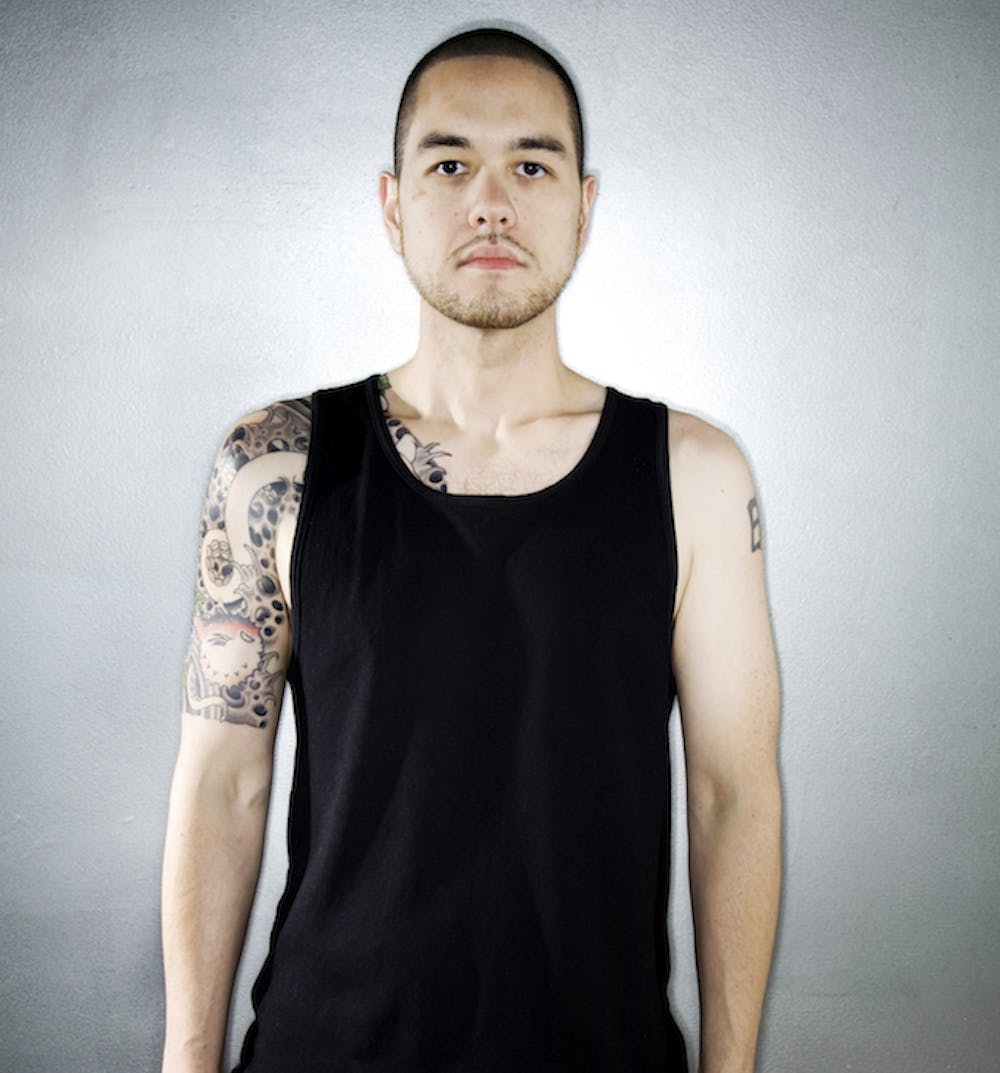 Follow Tittsworth to get alerts about upcoming events and special deals!

Breaking out as a local favorite in 2004, DJ Tittsworth drew musical inspiration from his hometown of Washington, D.C.

Tittsworth has performed in venues such as: Soundcheck

Without further ado, here are Tittsworth top 10 tracks of all time:

9. Pump Me Down (with Dave Nada & Tittsworth)

Breaking out as a local favorite in 2004, DJ Tittsworth drew musical inspiration from his hometown of Washington, D.C. to create his own unique take on Club music. Honing his DJ skills at legendary parties like Buzz at Nation, the Chinese‐American omnivore quickly progressed to playing major festivals around the world like Electron (Geneva) and Shambhala (Canada) while headlining his own tours in the U.S., Australia, and Asia.

Tittsworth’s own production skills were highlighted in 2008 with his debut album 12 Steps on Plant Music which was released to critical acclaim by Billboard, DJ Mag, and URB. Official remixes
and EPs followed with the likes of Pitbull, Nina Sky, Kid Sister, and Pase Rock.

In 2010, Tittsworth helped open a new, premiere home for dance music in America as co‐owner of U Street Music Hall in his hometown. Club Planet named the “no dress code” club as one of the Top 10 clubs in the US in 2011.

Gearing up for 2013, Tittsworth is currently touring and in the studio working on new material featuring Q‐Tip, Laidback Luke, and Theophilus London.

No upcoming events with Tittsworth