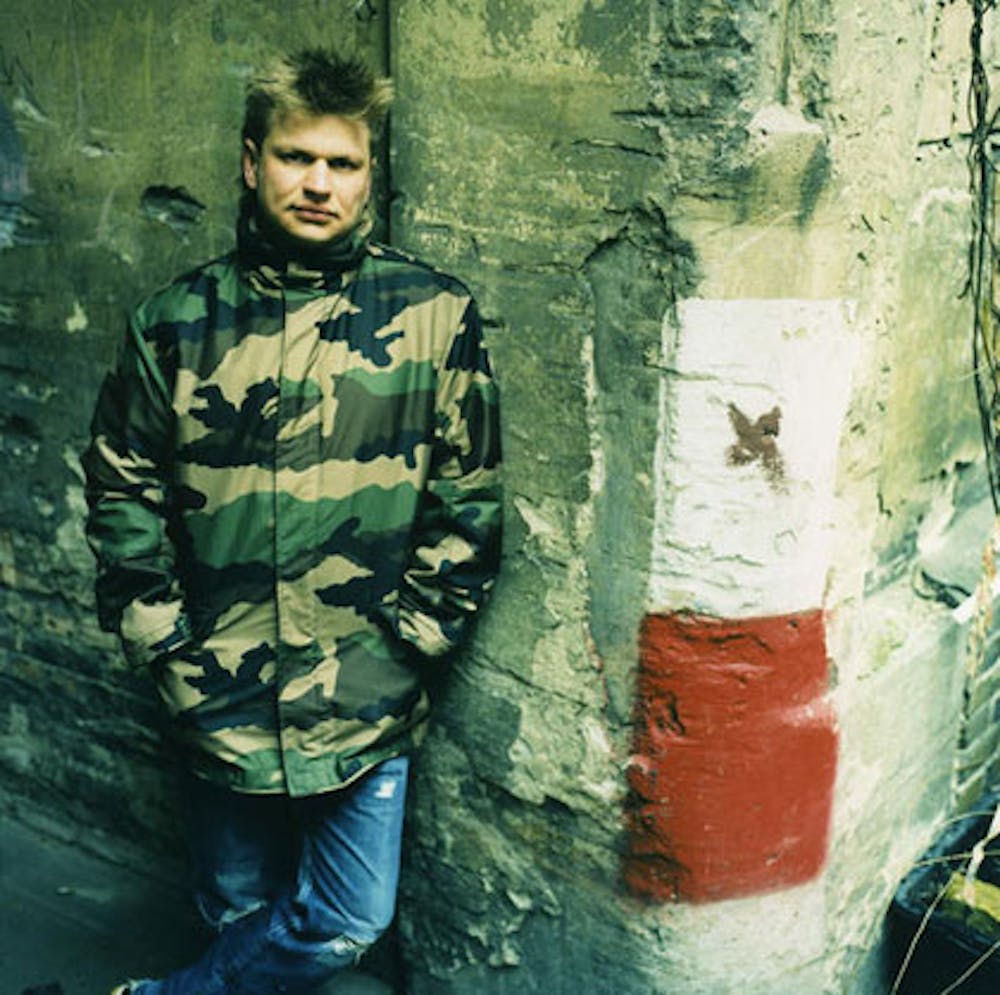 Follow Timo Maas to get alerts about upcoming events and special deals!

“It’s the first day of the rest of your life” sings Brian Molko on the first single to Timo Maas’ second album Pictures.

Timo Maas has performed in venues such as: Watergate, Do Not Sit On The Furniture, Kater Blau, Station 1640

Without further ado, here are Timo Maas top 10 tracks of all time:

“It’s the first day of the rest of your life” sings Brian Molko on the first single to Timo Maas’ second album Pictures. Sounds like the motto of this thirty-six-year-old DJ and producer – feet first in the moment and way ahead in his mind. For almost twenty-five years and during thousands of DJ-sets Timo Maas has turned energy into ecstasy, mixing a congenial and cohesive Dance-combination for the soundtrack to the perfect party – drawing on eclectic ingredients from Hip Hop to Alternative and R&B. Despite all that, Timo Maas feels he is more craftsman than alchemist, never resting on his laurels, and always re-inventing himself. Most importantly: He does not spin records, he more than anything creates his sound. Restless, untiring, worldwide. Preferably all night long, at least for four to five hours, more trip than trial – and in June 2006 even as the opening act for Depeche Mode in Warsaw. At the peak of the excitement, floor filled and audience screaming, Timo Maas will say something like: “I think I’ll really get them going in about twenty minutes or so.”

The look ahead and both ears to the ground have achieved a lot for this telecommunications-engineer from Hanover: From the local Discotheque in the Eighties to popular residencies in The End (“best venue“, Time Out Live Award, London), the new Pacha in New York and the DC 10 on Ibiza in 2006. From high-profile remixes and a proud Grammy-nomination to a whole lot of original productions, two artist-albums and his own label 99 Percent. “I approach every gig, every single set and everything I produce, as if they were my last”, says Timo Maas, whose name, by the way, is neither a pseudonym nor an acronym (even though “a Thousand Incredible Moments Of Music And Aural Sensations” would fit). “All of this is only possible, because I believe a hundred percent in what I’m doing. I love my job!”

This quality is evident at sunrise when Timo Maas is yet again the “last man standing” after eight hours behind the decks, but even more so when he gets back from deejaying in Toronto or Tokyo and locks himself in a studio on his farm with the vinyl-barn to record a new mix. That way the ecstasy of the night transforms once again into the energy of the DJ. And this in turn benefits all of his remixes and productions. Numerous singles, mixes and albums have made Timo Maas, always in collaboration with his sound-designer Martin Buttrich, a household name far beyond the dance-world. In the summer of 2006 the dream-team will reunite once again to start work on new material. They will also select and direct new productions for his label 99 Percent, which takes its name from an almost all-encompassing vinyl-release policy. “I love spinning vinyl, and I still do so most of the time”, says Timo Maas. “My label should definitely reflect that.” Another obsession the label and its strategy reflect is the ambitious curiosity of the simpatico sound-seeker –a quality which also manifests itself in the ever greater new tracks by his protégés Loco Dice and eighteen year old Daniel Taylor (M.O.R.D.) for other labels. “I love it, when I do not fulfil preconceived notions and expectations”, emphasises Timo Maas, “but rather exceed them.” In doing so, he stays true to another one of his maxims: expect the unexpected.

No upcoming events with Timo Maas