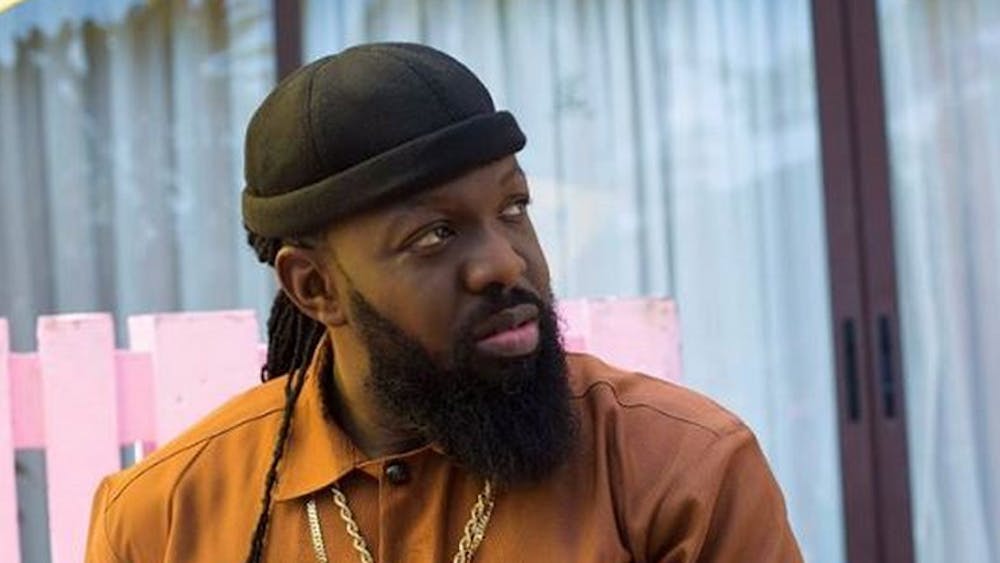 Follow Timaya to get alerts about upcoming events and special deals!

Timaya has performed in venues such as: Chop

Without further ado, here are Timaya top 10 tracks of all time:

5. Get My Money Right

Inetimi Timaya Odon (born 15 August 1980), better known by his stage name Timaya, is a Nigerian singer and songwriter. He hails from Odi, Bayelsa state. He is the founder of DM Records Limited. His solo career began in 2005 with the release of "Dem Mama", which also appeared on his debut album, True Story released the following year. His second album Gift and Grace was released in 2008.

Meanwhile, he gained further visibility and international prominence through his third studio album De Rebirth—released in partnership with Black Body Entertainment—and its lead single "Plantain Boy". Both were commercially successful. And made him some money of which he collaborated with Dem Mama Soldiers on the album LLNP (Long Life N Prosperity). In 2012, Timaya released Upgrade, which spawned hits "Bum Bum", "Sexy Ladies", and "Malonogede". To date, his work has earned him several notable awards and nominations including four Headies Awards wins, 2 AFRIMMA Awards wins, one Nigeria Music Award and an NEA Award.

No upcoming events with Timaya