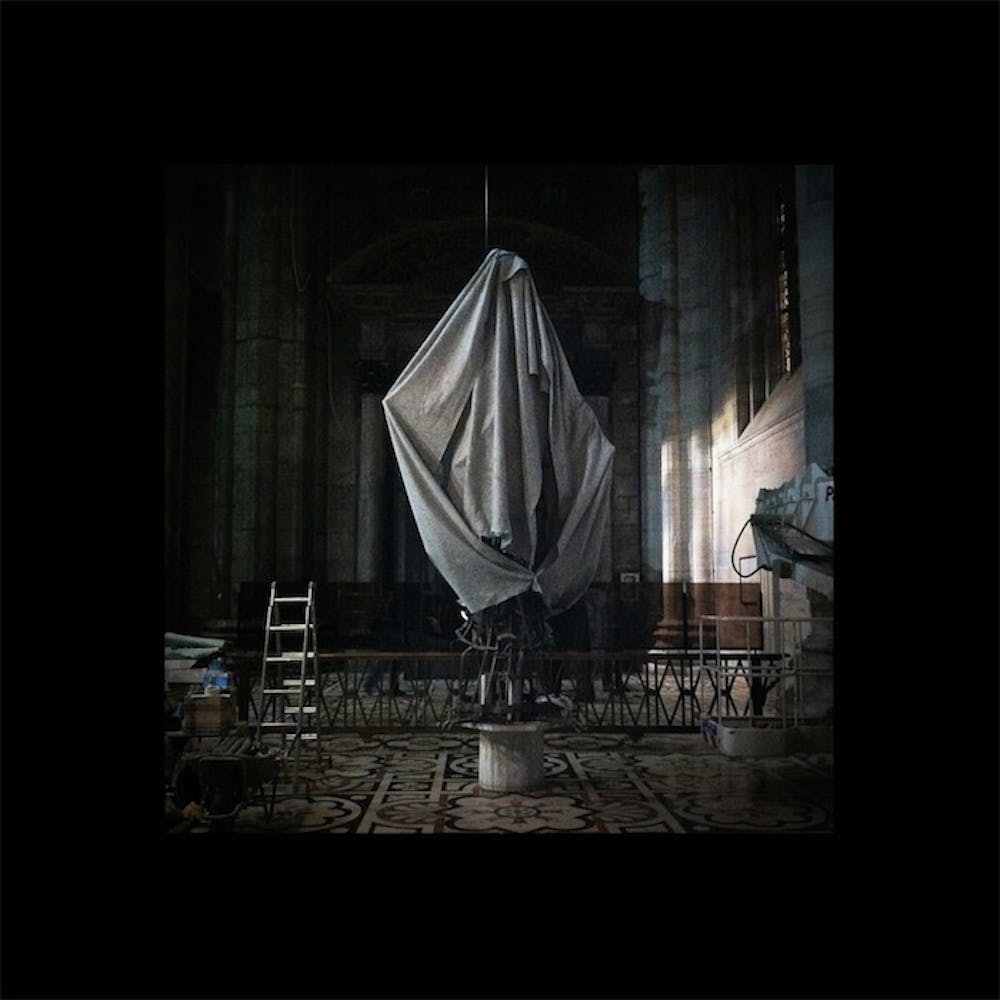 Follow Tim Hecker to get alerts about upcoming events and special deals!

Tim Hecker is a Canadian-based musician and sound artist, born in Vancouver.

Tim Hecker has performed in venues such as: Bluebird Theater, Elsewhere, The Independent, Primavera Sound Festival

Without further ado, here are Tim Hecker top 10 tracks of all time:

8. The Work of Art in the Age of Cultural Overproduction

Tim Hecker is a Canadian-based musician and sound artist, born in Vancouver. Since 1996, he has produced a range of audio works for Kranky, Alien8, Mille Plateaux, Room40, Force Inc, Staalplaat, and Fat Cat. His works have been described as “structured ambient”, “tectonic color plates” and “cathedral electronic music”. More to the point, he has focused on exploring the intersection of noise, dissonance and melody, fostering an approach to songcraft which is both physical and emotive. The New York Times has described his work as “foreboding, abstract pieces in which static and sub-bass rumbles open up around slow moving notes and chords, like fissures in the earth waiting to swallow them whole”. His Harmony in Ultraviolet received critical acclaim, including being recognized by Pitchfork as a top recording of 2006. Radio Amor was also recognized as a key recording of 2003 by Wire magazine. His work has also included commissions for contemporary dance, sound-art installations, as well as various writings. He currently resides in Montreal.