Best The Orb Songs of All Time – Top 10 Tracks 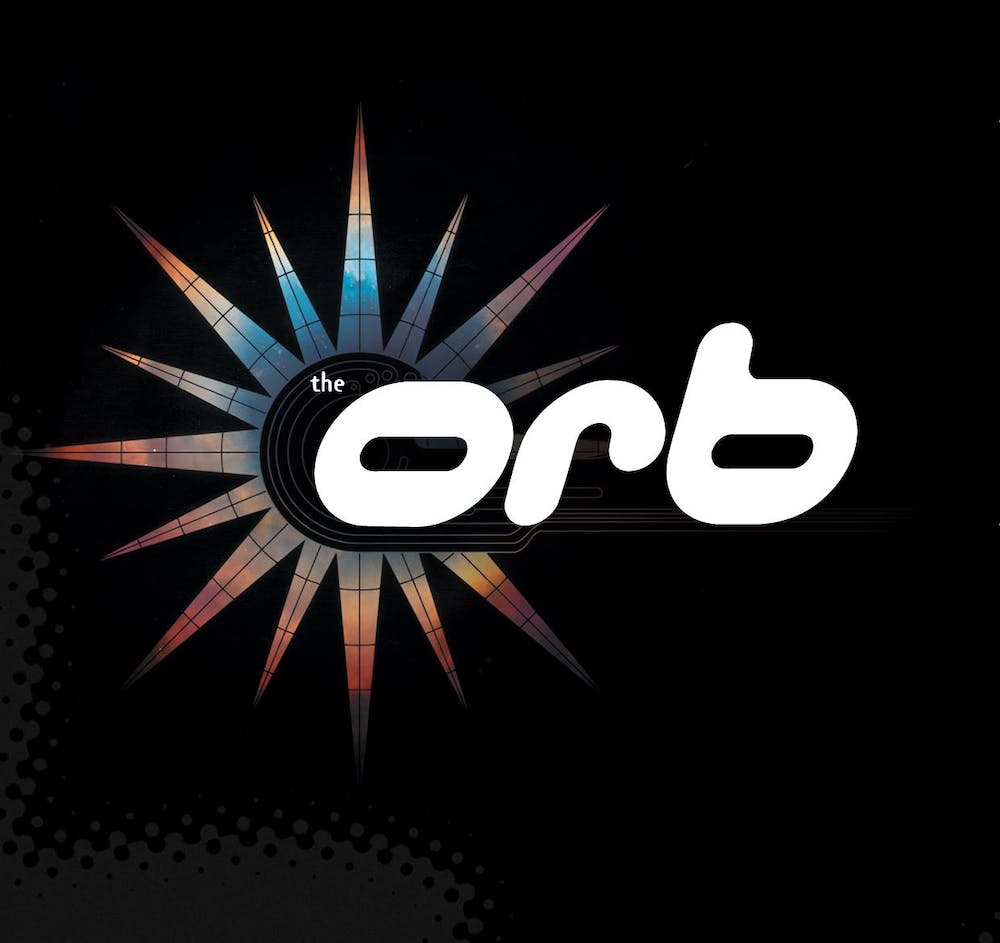 Follow The Orb to get alerts about upcoming events and special deals!

The Orb is an electronic music group founded in 1988 by Alex Paterson and The KLF member Jimmy Cauty.

Without further ado, here are The Orb top 10 tracks of all time:

The Orb is an electronic music group founded in 1988 by Alex Paterson and The KLF member Jimmy Cauty. Beginning as ambient and dub DJs in London, their early performances were inspired by electronic artists of the 1970s and 1980s, most notably Brian Eno and Kraftwerk. Because of their psychedelic sound, the Orb developed a cult following among clubbers "coming down" from drug-induced highs.

The Orb have maintained their drug-related science fiction themes despite personnel changes, including the departure of Cauty and members Kris Weston, Andy Falconer, Simon Phillips, Nick Burton, and Andy Hughes. Paterson has been the only permanent member, continuing to work as the Orb with Swiss-German producer Thomas Fehlmann and, later, with Martin "Youth" Glover, bassist of Killing Joke. Beyond recognition on their albums and concerts, his unauthorised use of other artists' works has led to disputes with musicians, most notably with Rickie Lee Jones.

During their live shows of the 1990s, The Orb performed using digital audio tape machines optimised for live mixing and sampling before switching to laptops and digital media. Despite changes in performance method, The Orb maintained their colourful light shows and psychedelic imagery in concert. These visually intense performances prompted critics to compare the group to Pink Floyd, whose guitarist, David Gilmour, collaborated with them on the album Metallic Spheres in 2010.

Their sixteenth studio album, Abolition of the Royal Familia, was released on 27 March 2020 by Cooking Vinyl.