Best The Beths Songs of All Time – Top 10 Tracks 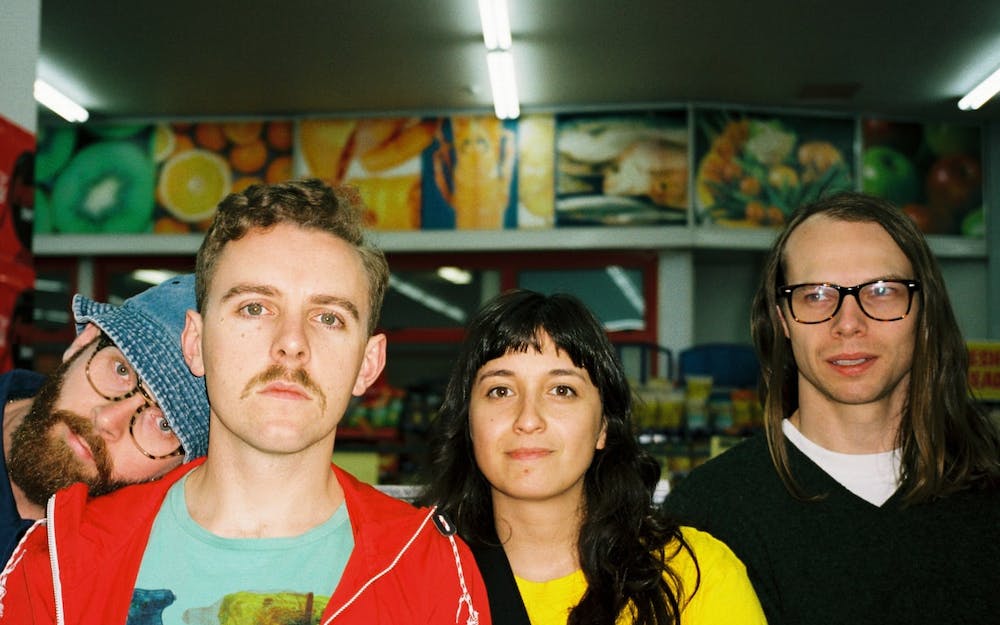 Follow The Beths to get alerts about upcoming events and special deals!

The Beths has performed in venues such as: Webster Hall, The Observatory, Royale, A and R Music Bar, Asbury Lanes, Fine Line, First Avenue, The Independent, The Masquerade - Hell, Metro

The Beths has played in major festivals like Capitol Hill Block Party, Outside Lands

The Beths has upcoming events in Asbury Lanes, Spirit Hall, A and R Music Bar

Without further ado, here are The Beths top 10 tracks of all time:

1. Future Me Hates Me

5. Expert In A Dying Field

7. I'm Not Getting Excited

New Zealand four-piece The Beths channel their longtime friendship into high-energy guitar pop with a smart lyrical bite. Guitarist, lead vocalist, and primary songwriter Elizabeth Stokes and guitarist Jonathan Pearce attended high school together before meeting up with longtime mates bassist Benjamin Sinclair and drummer Ivan Luketina-Johnston at the University of Auckland, where all four studied jazz. After gigging together in a variety of configurations, the quartet came together for a project exploring the pop and rock sounds of their youth. Everything clicked, and The Beths were born.

2018 has been a breakout year for The Beths, beginning with a signing to Carpark Records. A beloved live act across Australia and New Zealand, the band toured the U.S. and Europe, where singles from the forthcoming album Future Me Hates Me got audiences beyond the bottom of the Pacific Ocean hooked on their ebullient sounds. The title track 'Future Me Hates Me' has been received enthusiastically, earning radioplay worldwide, and second single 'Happy Unhappy' was named 'Song of the Summer' by Rolling Stone Magazine.

Their freshman album, Future Me Hates Me, also produced by Pearce, arrives on August 10th; fans of artists like Sleater-Kinney and Best Coast should remain on high alert for the first full-length from their new favorite band