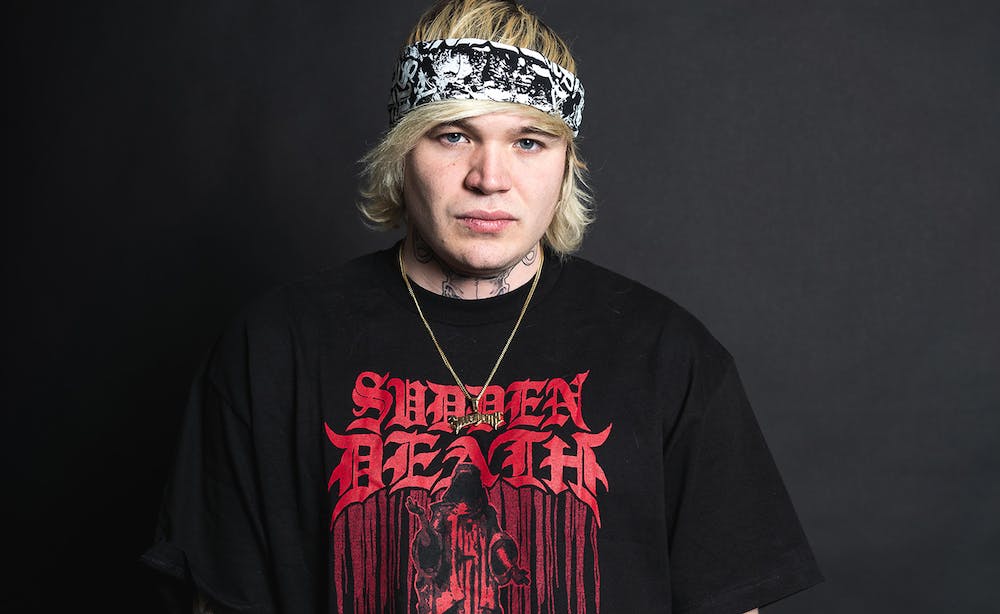 Follow Svdden Death to get alerts about upcoming events and special deals!

Without further ado, here are Svdden Death top 10 tracks of all time:

Danny Howland (born June 29, 1993), better known by his alias Svdden Death (stylized as SVDDEN DEATH), is a Los Angeles-based DJ and producer from San Jose, California. He is known for his song "Sell Out", a collaboration with American multi-platinum artist Marshmello that peaked on Billboard's Hot Dance/Electronic Songs at the No. 36 position in early 2019.