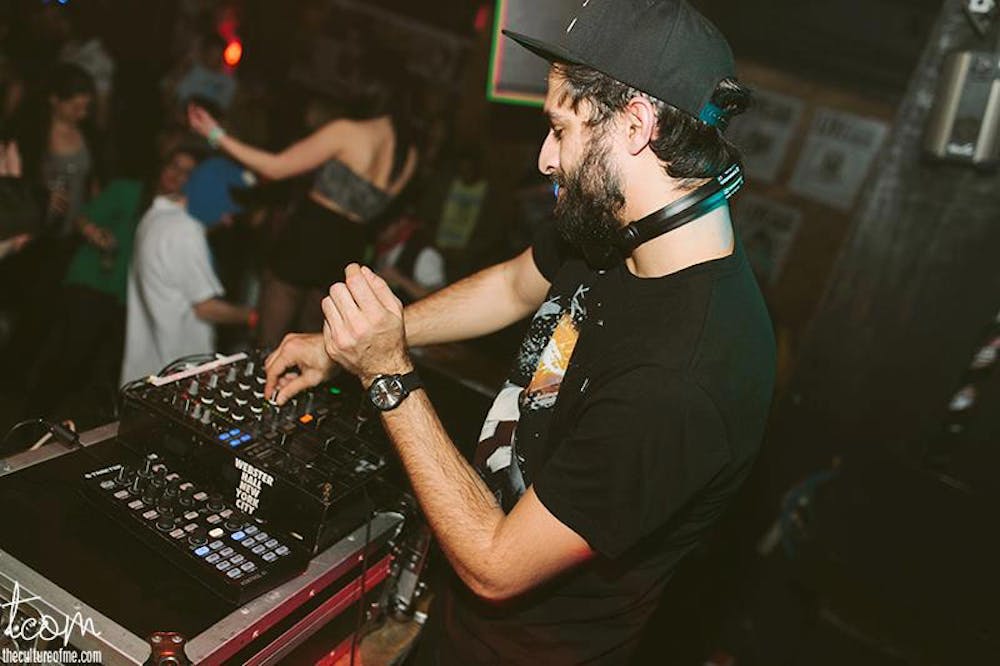 Follow Subset to get alerts about upcoming events and special deals!

You can never be completely sure what you're in for when you see Subset perform -- even he isn't too certain what to expect.

Without further ado, here are Subset top 10 tracks of all time:

You can never be completely sure what you're in for when you see Subset perform -- even he isn't too certain what to expect. Honing his craft over the past three years in the demanding and eclectic New York City scene, Subset has soaked up the variety of music NYC has to offer and developed his unique sound by finding ways to weave all of these loose threads together.

Depending on the setting, and more importantly what socks he's wearing, Subset throws down sets ranging from techno to booty house and everything in between. Whether it's setting the mood in an intimate room before Photek, bringing the main stage to a frenzy after Pendulum and Caspa, or bringing a dark Brooklyn afterparty into the sunrise, Subset has proven that he can adeptly read any room and decide which tracks best fit the mood.

Since 2011, Subset has been the resident DJ of New York City's weekly Bassment Saturdays party. He has utilized Bassment Saturdays as a way of giving underground artists an outlet to perform in front of an attentive and receptive crowd. Many artists, including Alvin Risk, CRNKN, Buku, and Mutrix all had their NYC debuts at Bassment. Quickly approaching its two-year anniversary, Bassment Saturdays has upcoming guests including some of the heaviest hitters in dubstep and trap.

With a few original tracks and remixes ready for release, Subset is poised to take his unique brand of bass music global in 2013... or he might open a retirement home for cats.

No upcoming events with Subset