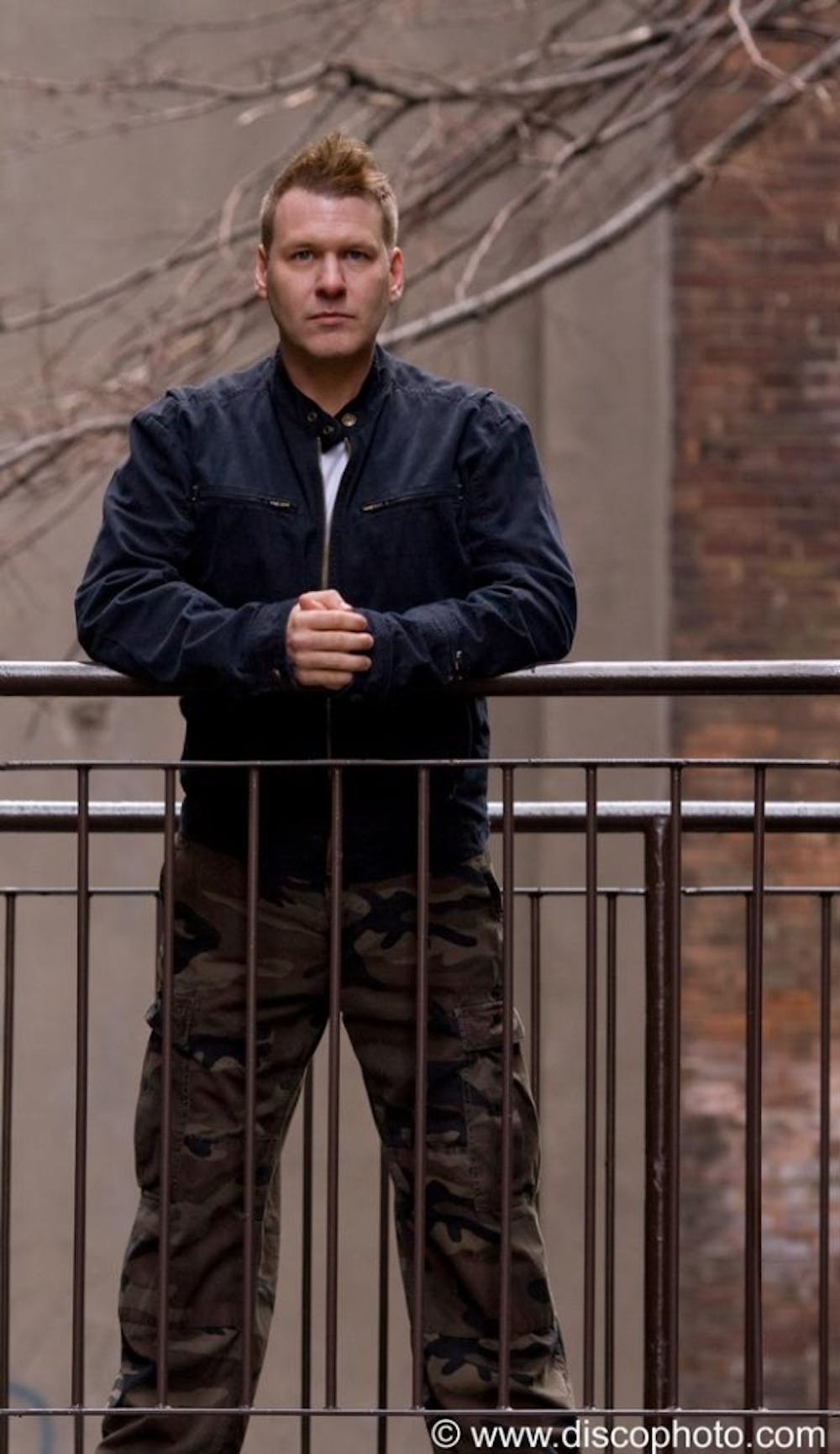 Follow Stephan Grondin to get alerts about upcoming events and special deals!

Music is his life.

Stephan Grondin has performed in venues such as: Stereo

Without further ado, here are Stephan Grondin top 10 tracks of all time:

1. Why Can't U Be - Stephan Grondin & Alain Jackinsky Remix

Music is his life. Seemingly born with an innate understanding of music, Stephan Grondin was destined for greatness far beyond his humble beginnings in Mt. Laurier, Quebec. About the same time he was able to walk on two feet, his musical talents were recognized and encouraged by his parents. Learning to play the piano and mastering the percussion of the drums at an early age, Stephan soon went beyond using traditional instruments to follow in his father's footsteps and take his turn behind the turntables as a DJ.

Apprenticing under his very own father, Stephan would attend events and hone his mixing abilities, soon garnering the attention of the community around him. His talents to excite a dance floor were so appreciated in fact, that his very first residency was given to him at the young age of 17 years. Invited to play a local "discotheque", the offer was initially refused due to his underage status, but the problem was soon remedied by building Stephan his very own self-contained DJ booth.

Stephan didn't limit his natural ability for manipulating music to his record players however; he found that he had a fascination for creating new music. At the beginning he would splice his cassette tapes using scissors to create echo effects and layered tracks, but soon designed a basement studio to further his vision. It was here that he would spend all of his free time practicing his mixes, producing his own music and remixing the music he loved to play so much.

Graduating from living at home and working in his basement studio, Stephan moved out to the metropolitan center of Montreal where his talents were already recognized and welcomed. Working as a sound technician in a dubbing studio he continued to refine his superb style and capabilities while both absorbing and molding the local music scene. It was in Montreal that his popularity as DJ and producer really exploded and his mark on a national and international scale was made.

Not only treasured by his friends and fans in the clubs of Montreal, Stephan has reached out to tantalize audiences coast-to-coast in Canada, down the east coast of the US and over to repeat performances in Europe. He has accepted requests to grace some of the premier clubs throughout the world including Stereo (Montreal), The World (Vancouver) Salvation (Miami), Trade (London) and the infamous Ministry of Sound (London).

His superior skills on the turntables are definitely not limited to club audiences though. Stephan is continually invited to headline large-scale events where he manages to move the masses until they are thoroughly satisfied. He has played at 8 consecutive Black & Blue and 2 consecutive Bal En Blanc events in Montreal, 3 consecutive Altitude (Gay Ski Week) events in Whistler and has proven to be THE reason for many truly fabulous Pride weekend celebrations!

Not only enjoyed by thousands of club and partygoers however, Stephan is revered by his peers in music, DJs, record labels and artists alike. He has produced many of his own tracks including the Juno nominated "Wake Up" and the incredibly popular track "Enjoy" which was created in his living room. He has breathed new life into numerous songs and has twice found his remixes at the top of the US Billboard charts, for Malina's "By Your Side" and Barry Harris' "Dive in the pool". Several high profile record labels including HiBias, Tommy Boy and Arista records have commissioned his work and he has worked with such artists as Sunny Boyz, Lara Fabian, Isabelle Boulay, Lulu, Sky and many others. In the past few months his remixes of "I Try" performed by Made By Monkeys,"Love Me Right" by Stacy Burket, "On My Own" By Offer Nissim and Luv 2 Luv by Suzanne Palmer has been released on Peter Rauhofer's label *69 Records, Also on Twisted Records his mix of "This Beat Is" by Superchumbo was released on a special 12. Stephan is currently in the studio hard at work on a couple of fantastic new tracks, Dirthy Filthy by Superchumbo The 2007 Remixes for the US Label Twisted Records, Ride The Beat by DJ Paulo & Todd Dutkevitch for Pure Music Records, Deranged feat Alan T on Fatal Records from Amsterdam, Falling For You by Canadian idol winner Eva Avila for Sony - BMG and a double CD compilation called "Stereo Sound 001" coming out in April 2007 on Mile End records with the world known DJ Vibe.

By consistently delivering unparalleled nights of musical memories Stephan has built himself a very loyal following of fans around the globe, securing himself residencies at Fly in Toronto, Red-Lite in Montreal and a bimonthly residency at the world-renowned club, Stereo.

No upcoming events with Stephan Grondin