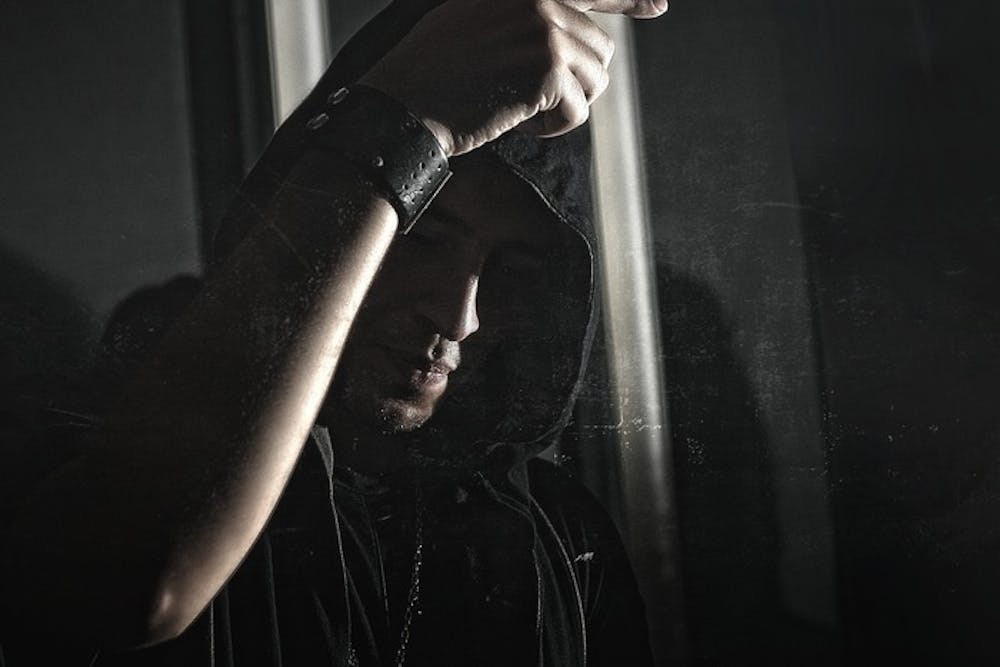 Follow Sirus Hood to get alerts about upcoming events and special deals!

SIRUS HOOD is a French artist whose musical and visual universe is influenced by Ghetto House.

Sirus Hood has performed in venues such as: Spin, Exchange LA, Gilt, Avant Gardner (Great Hall), Do Not Sit On The Furniture, Halcyon, Public Works, Treehouse

Without further ado, here are Sirus Hood top 10 tracks of all time:

SIRUS HOOD is a French artist whose musical and visual universe is influenced by Ghetto House. It combines Deep House and 80s’ Chicago Hip House movement to revisit the Booty House style- a genre he wants to push the limits of.

Talented and innovative producer, SIRUS HOOD presents a new vision of the underground culture. It is focus on an alternative culture and different approach to hyper communication. A way to offer an authentic approach with regards to his fans.

In an era where everything is revolving around intrusive social networking, SIRUS HOOD took a stand by refusing any form of stardom. Deeply old school and rebellious, he decided to play with his face partially covered, mixing mystery and passion. One way to aim attention at his music and carry a strong message : no trends, no fame, no buzz, only good music.

This individual approach is as passionate as it is audacious, especially in current times.

No upcoming events with Sirus Hood