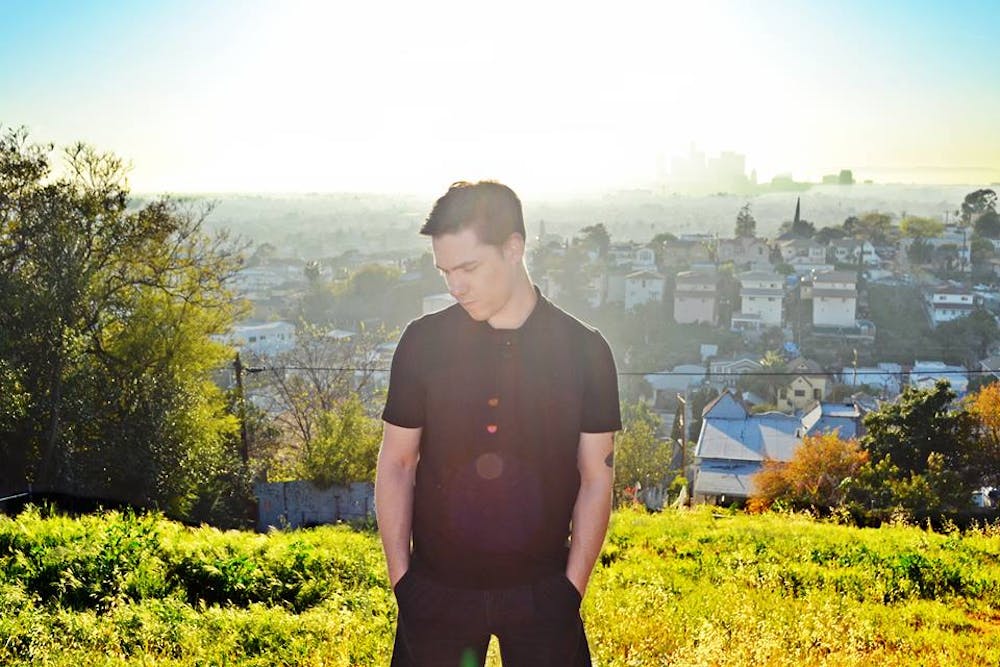 Follow Sinden to get alerts about upcoming events and special deals!

DJ, Producer, Remixer, label boss… For a decade now Graeme ‘Sinden’ has stealthily established himself as one of the leaders of dance music as we know it.

Without further ado, here are Sinden top 10 tracks of all time:

DJ, Producer, Remixer, label boss… For a decade now Graeme ‘Sinden’ has stealthily established himself as one of the leaders of dance music as we know it. Well documented and support collaborations with an array of scene leaders demonstrate the level at which he operates at.

The past few years have seen a busy release schedule for Sinden, collaborative EPs & remixes with AC Slater on his Night Bass label, a 2 track EP with LO’99 for Tchami’s Confessions imprint alongside an album for leading Japanese house label Sushi Records are just a few of many highlights.

On the remix front his production touches are in high demand – his recent reworks for Cause & Affect, David Zowie, Bobby Brackins, Paces and Alison Wonderland to name a few are all still firmly on the USBs of the main DJ players.

Sinden has also partnered with some great brands in the last 12 months further showcasing those production tricks and DJ skills,topping a very busy year off by delivering a performance video for Serato which cemented his status as one of the Electronic Music scenes leading Serato artists.

A full Summer of Touring kicks off in May taking in all the Key US cities with highlights being – Middlelands, Electric Forest & EDC.

Sinden is also helming an exciting new project with Insomniac Records entitled ‘House Line’ which he has carefully curated and visualized. Taking inspiration from the spirit of no ego ‘music focused’ raves and the enterprising bass bent House and Garage music he pioneered, this compilation kickstarts a new and exciting chapter in an already colorful music career.

No upcoming events with Sinden