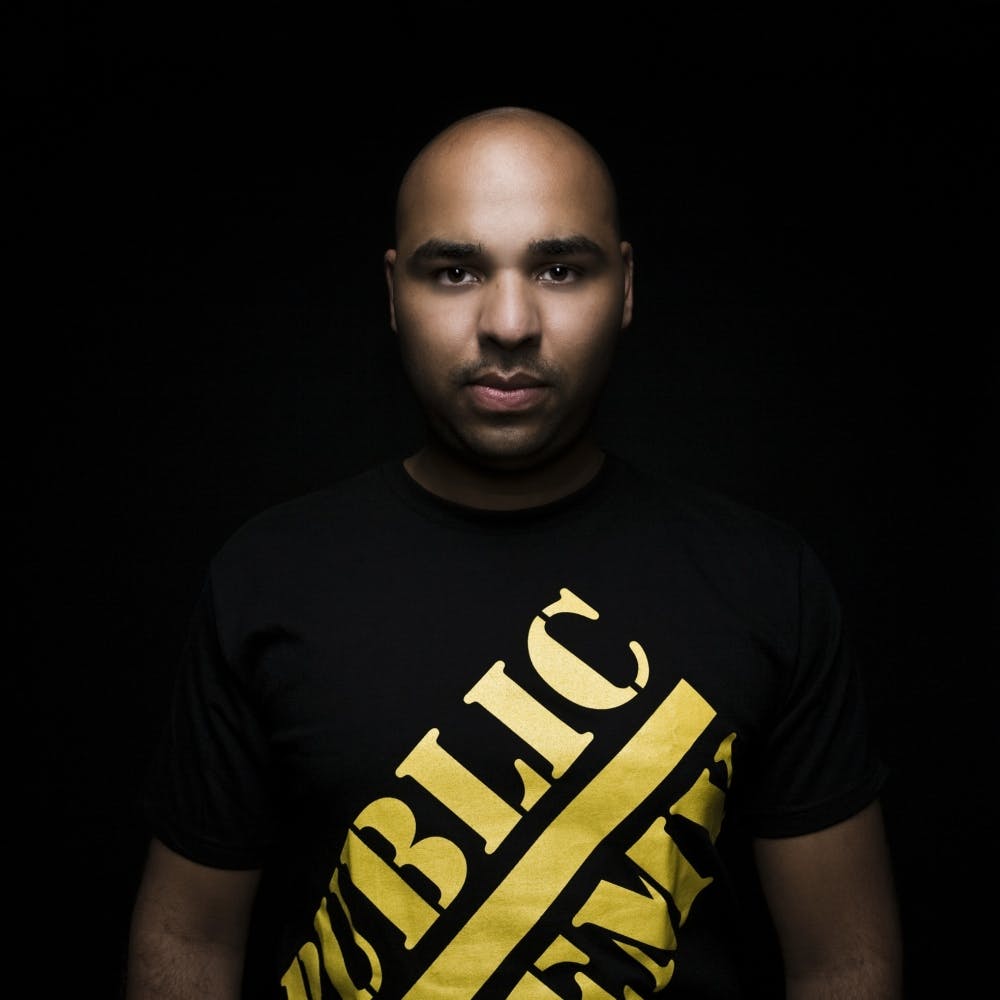 Follow Sidney Samson to get alerts about upcoming events and special deals!

Without further ado, here are Sidney Samson top 10 tracks of all time:

As a seven year old boy, Sidney started playing the guitar. From there on he knew that he wanted to make music for the rest of his life.

After seeing a couple of DMC mix championships, his interests were going towards dj-ing. He started dj-ing in 1995 at the age of 14. During that time he mainly played RnB and HipHop tunes at local clubs. He switched his style completely into housemusic in 1999 and
became the resident DJ of the ‘Exxellent’ nights at one of Holland’s biggest clubs The Matrixx in 2003. His producing skills really took off in that period.

His first real club banger was called ‘Sidney Samson-It’s all funked up!’ (Spinnin’ Records 2003).
After this release, Sidney knew that he couldn’t stop here and locked himself up in his studio. ‘Nobody Move’, ’Rock This’, ‘Girls’, ‘Aeroplane’ and ‘Viruz’ were some resulting floor fillers, to name but a few.

In 2007, after a few successful collaborations with Gregor Salto, they decided to start a new record label named Samsobeats. On this label, new tracks are released from the hottest new DJ’s and producers who showed their talents to the world. Samsobeats wants to set a new feeling instead of a particular sound. That’s why you can expect very various tracks, from electro to latin. Every release must have the potential to grow into a floor filler.
With the Skitzofrenix he was responsible for the big summer hit ‘You don’t love me’. This tune is still ripping up the dance floors and was of course released on Samsobeats!
Then Sidney was hitting the charts with ‘Today’, featuring vocals of the talented Joni. This track is showing another side of Sidney and you can even hear him play the guitar in the breaks…
And last but not least, you really couldn’t have missed it: RIVERSIDE !

In charts all over the world for several weeks and even PLATINUM in Australia;
The single would have actually moved from #13 in the National Singles chart, back up to number #10, if it hadn't have been for 8 Michael Jackson records entering the top 20. In the UK, Riverside entered the charts on #2 in January 2010 and has been fully supported by David Guetta, Laidback Luke, Diplo, A-trak, Tiga and Boyz Noize just to mention a few.
A lot happened since RIVERSIDE. And even though Sidney now travels around the globe, performing at the biggest festivals and in coolest clubs, he manages to maintain the same ‘no nonsense’ mentality that brought him this far.
Sidney: “I’m grateful for all the doors RIVERSIDE opened for me but I don’t intent to keep on riding out its success. I love DJ-ing but I’m a producer first. And now you have seen my RIVERside, I can’t wait to show you my other ‘sides’ (laughs)”.

And show his other sides he did, that of a great remixer for instance. Some of Sidney’s remix productions are yet to come out; others are already rocking the dance floors. From Kylie Minoque’s “Get Outta My Way” to Guetta’s “Getting Over You” and “ Commander”, Solveig’s “Hello” and Dead Prezz’s “Hip Hop”, it seems so far that Sidney Samson keeps meeting everyone’s anxious expectation. Everyone’s, but those who are still waiting for RIVERSIDE, the sequel.

Sidney: “As far as my own productions go, I’m learning every day. And I try to add new tricks to my box instead of repeating the same ones over and over again. Sometimes it works, sometimes it doesn’t. But that is the risk I’m willing to take”.

So what has been cooking in Sidney Samson’s kitchen lately?  The Punk Ass EP (Panorama) has been his latest release and already fully supported by all the top dj's.

A follow up to ‘Dama S Salon’, a successful collaboration with DJ Gregory (FR) is gonna be released soon. Same goes for his collab with Steve Aoki, Wake up Call.

No upcoming events with Sidney Samson