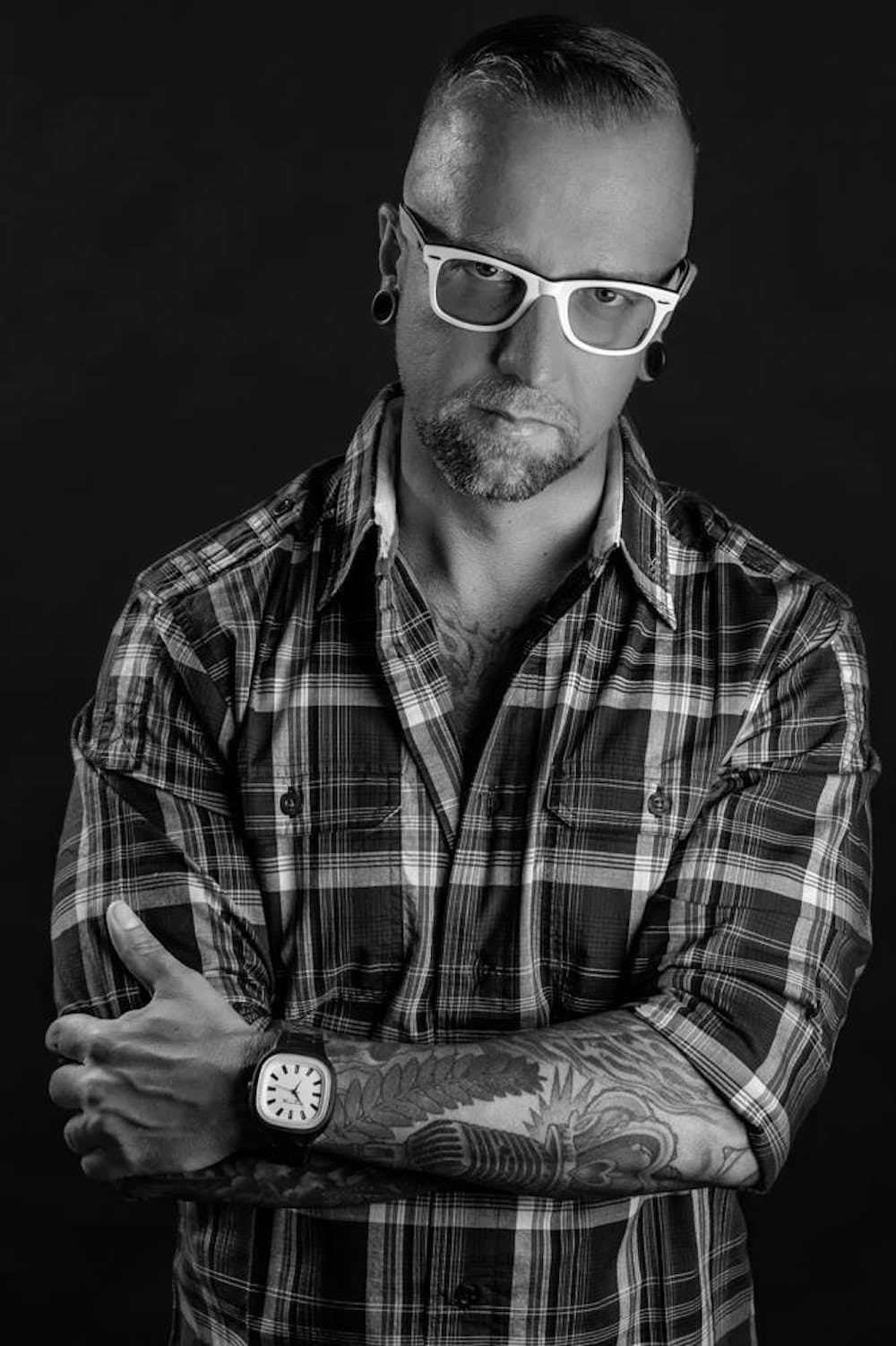 Follow Scotty Boy to get alerts about upcoming events and special deals!

Scott “Scotty Boy” Schroer is a veteran DJ/producer with over 25 years in the music scene under his belt.

Without further ado, here are Scotty Boy top 10 tracks of all time:

3. Messing with My Mind - Edit

Scott “Scotty Boy” Schroer is a veteran DJ/producer with over 25 years in the music scene under his belt. This L.A. native prides himself on being part of the Vegas mashup and EDM movement since the early 2000s. From working in radio in Los Angeles, San Francisco and on Sirius XM, Scotty Boy is a scene staple taking electronic music by storm.

Voted one of the Top 10 DJs in America for three consecutive years by DJ Times magazine, ranked as one of the Top 100 DJs in the world on TheDJlist.com and Best House DJ in Las Vegas four years in a row, Scotty Boy is now putting his crowd-rocking experience to work in the studio. His first track in 2009, “4AM in Vegas,” broke out in the Beatport Top 100. Moving forward, he went on to release several more chart-toppers that can be found on iTunes, Beatport, SoundCloud and music download sites around the world. Starting off 2014 with his #1 Billboard Dance Chart hit single “Shiny Disco Balls” also hit the Beatport Top 20 and is still being supported by some of the biggest names in the industry.

Not only does Scotty Boy rein brilliance in the studio, he has spent the last 10 years touring the world. Fresh off his latest tour in Australia he released a massive new track, “Melbourne,” inspired by his experiences and new love for the Aussies. He has also been touring and producing under his alter ego “Fyasko” playing deep house, techno and nu-disco to separate this sound from the Scotty Boy EDM sets.

Scotty Boy is also the resident on the worlds largest and longest running floating festival "The Groove Cruise" and after holding down major residencies at almost every legendary club in Las Vegas over the past 13 years, Scotty Boy is now on the road full time and releasing new music under both names.