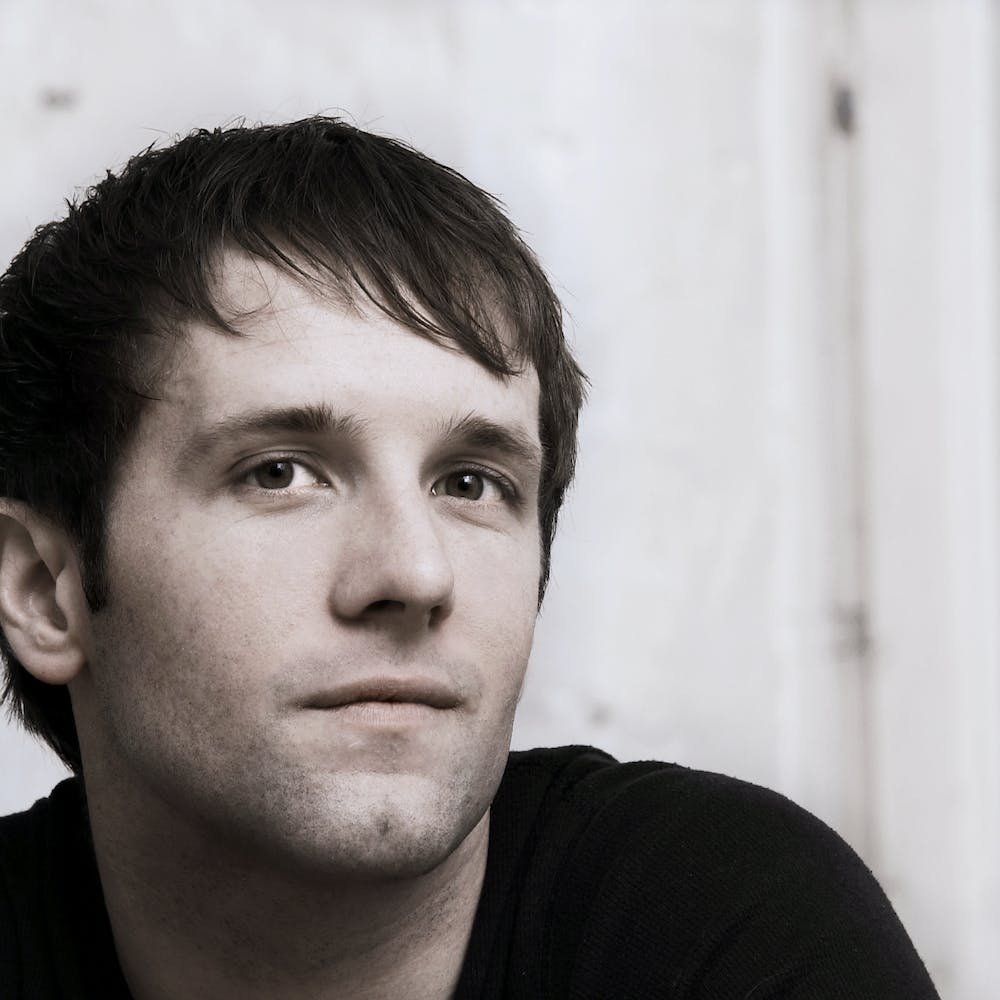 Follow Ryan Crosson to get alerts about upcoming events and special deals!

Ryan Crosson makes house and techno inspired by the historical precedent set in his native city of Detroit and his adopted hometown of Berlin.

Without further ado, here are Ryan Crosson top 10 tracks of all time:

1. Time For A Change - Original Mix

Tale of Us, Ryan Crosson

Ryan Crosson makes house and techno inspired by the historical precedent set in his native city of Detroit and his adopted hometown of Berlin. His musical output is shaped by pioneering artists like Kevin Saunderson, Richie Hawtin, and Moodymann in the US, in addition to European heavyweights like Pantytec, Ricardo Villalobos, and Thomas Brinkmann. Situated loosely between these two defining poles, alongside his fellow American peers like Shaun Reeves, Seth Troxler and Lee Curtiss, Ryan delivers a obsessive attention to the constant progression of his sound and embodies a ceaseless energy that carries itself from the studio directly into his live set and DJ performances. Ryan consistently chooses to steer away from the predictable circuit of so-called “underground” club hits, instead favouring a process of constant renewal, returning both to early influential material and to emerging sounds that depart from well-trodden trends. This is best demonstrated by the evolution of his sound from minimal hits like ‘Gotham Road’ and ‘Hopskotch’, through the organic underground house strains of his ‘Visionquest’ remix of Kiki’s ‘Good Voodoo’ and recent ‘You’ve Got Me’ EP on Supplement Facts to the haunting cosmic beauty of his brand new ‘Birds & Souls’ project on Spectral Sound. Likewise, Ryan’s production and sampling practices depart from the world of electronic music by accessing histories of sound, referencing musique concrete, 1970's funk, and East African jazz.

In the past Ryan has released tracks on diverse and groundbreaking labels like m-nus, Telegraph, Trapez, and Wagon Repair and more recently Spectral Sound, Supplemental Facts and Alphahouse. From the outset Ryan immediately gave himself over to a life of touring and performance that keeps a steady focus on both the avant-garde aesthetics and deeply emotional bonds of dance music subculture. His move to Berlin back in 2007 has opened up residencies for Ryan at Alte Borse in Zurich, Arena Club in Berlin, and of course the notorious summer weekly party, Soulshower, at Club Der Visionaire. In addition to this the move to Europe has also allowed Ryan to create some extremely tight bonds with new friends that has taken him back into the studio for much of his time. New projects slated for 2011 with Cesar Merveille, Latin house maestro Guti and his monumental new pairing with Sergio Giorgini as Birds & Souls are set to propel Ryan to the forefront of today's current dance music scene. In addition as 2011 gets under way, Ryan is due to launch his new Visionquest label alongside Seth Troxler, Lee Curtiss and Shaun Reeves as a platform for exposing new music to the electronic music scene and beyond.

No upcoming events with Ryan Crosson