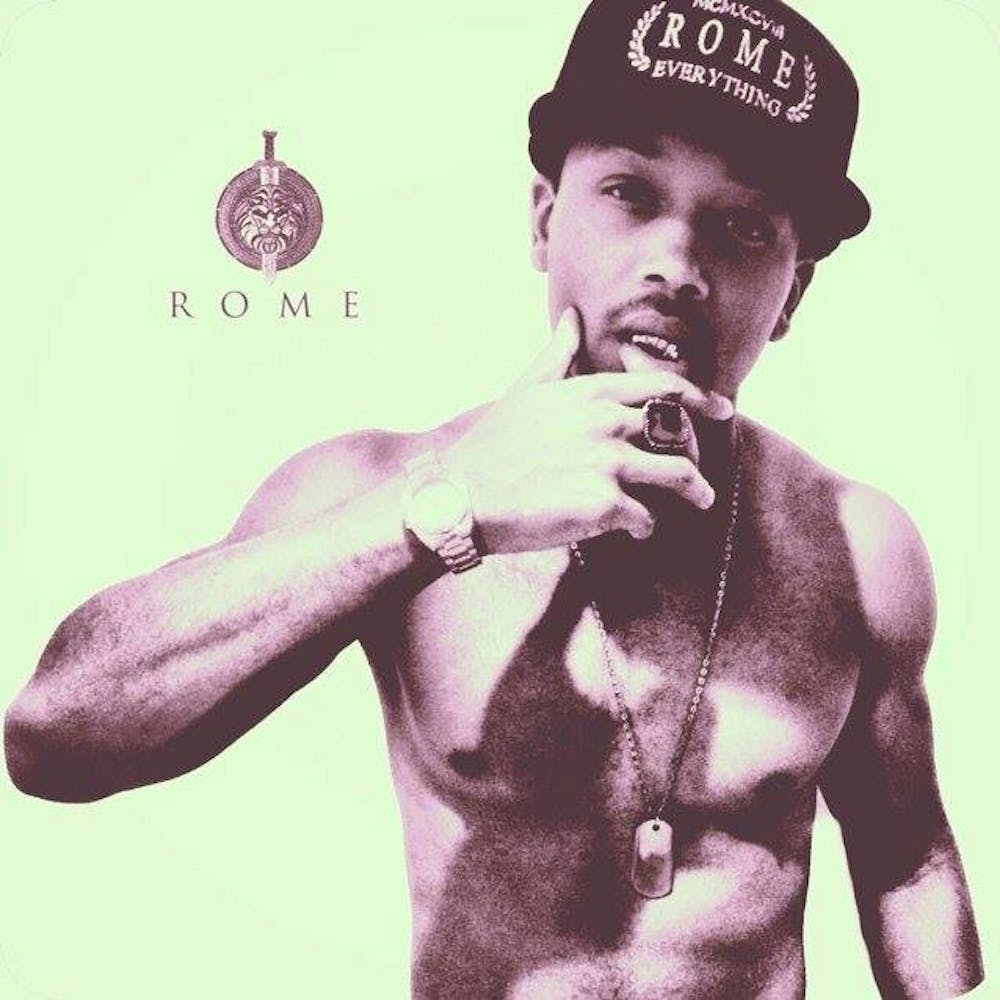 Follow Romeo Miller to get alerts about upcoming events and special deals!

Without further ado, here are Romeo Miller top 10 tracks of all time:

Percy Romeo Miller, Jr (born August 19, 1989),[2] better known by his stage name Romeo (previously Lil' Romeo), is an American rapper, actor, basketball player, entrepreneur, and model. Miller is the son of well known rap mogul Master P, Miller's music has been released on Priority Records, Universal Records & Koch Records along with his former record label's No Limit Records, The New No Limit, Guttar Music, Take A Stand, The Next Generation & his current label No Limit Forever. Miller still holds the spot of the youngest person to hit #1 on the Billboard 200, a record that was previously held by music icon Michael Jackson.
Miller gained fame & success in the early 2000's after signing with his father's popular & successful label at the time No Limit Records with the help of his debut single & most successful single to date "My Baby" which went on to be certified platinum by the Recording Industry Association of America (RIAA) it established Miller as the youngest person to achieve the #1 spot on the Billboard 200. In 2001 Miller released his debut & most successful album to date Lil 'Romeo it charted the US Billboard 200 at number six & went on to be certified gold, selling over 500,000 copies.

In the 2011 Miller starred in the highly successful film, Jumping the Broom. Miller would also star in the highley successful 2012 Tyler Perry film Madea's Witness Protection. As of 2008 Miller is currently working on his fourth studio album slated for release in 2014.

No upcoming events with Romeo Miller