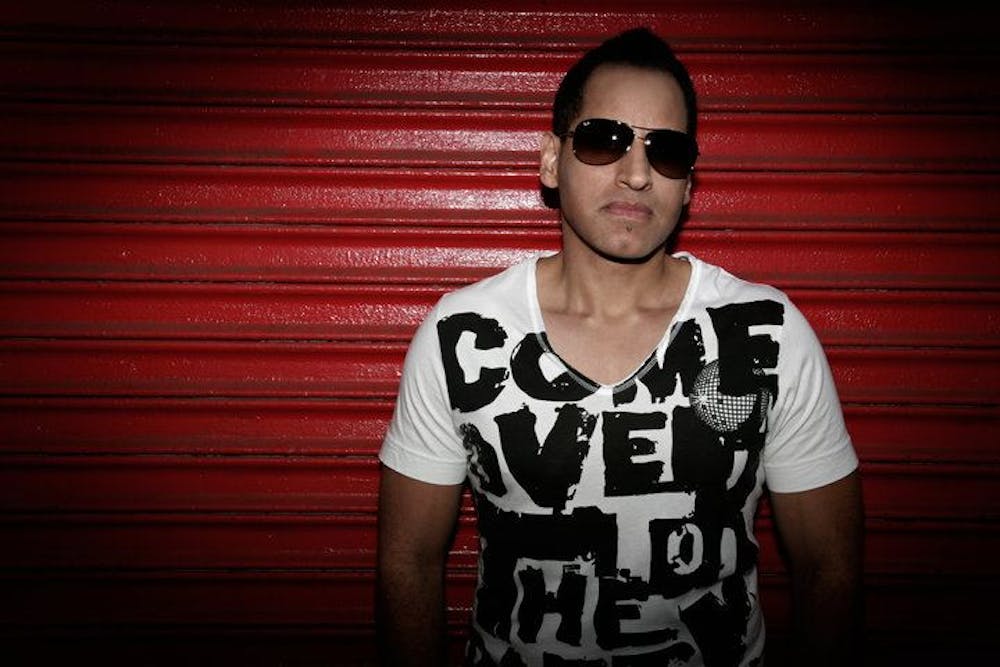 Follow Richard Vission to get alerts about upcoming events and special deals!

Without further ado, here are Richard Vission top 10 tracks of all time:

1. What It Feels Like for a Girl - Richard Vission Velvet Masta Edit

5. What It Feels Like for a Girl - Richard Vission Velvet Masta Mix

Grammy nominated remixer and producer RICHARD VISSION blasts speakers with heavy hitting beats while rocking dance floors and festivals around the world. With over 40 #1 Billboard Dance chart remixes and an A-list clientele, Richard has stayed at the forefront of EDM.

His hit single “I Like That”, featuring Luciana and Static Revenger, has gone double platinum in Australia, peaked at #3 on iTunes, and became a favorite on dance floors around the globe while peaking at #1 on the US Dance Charts and #36 on US Pop Charts. The video, with over 10 million views on YouTube, has been a staple on MTV internationally.

Vission’s remixes of Lady Gaga, Major Lazor, Black Eye Peas, Steve Aoki, and Madonna have found their way into countless DJ sets.  In early 2013, Richard has new singles coming out on SPINNIN’ Records, Blackhole Recordings, Vicious, and his own label Solmatic Records – which has been home for singles by Avicii, Luciana, Static Revenger and Sven Kirchhof.

Along with selling over 2 million mix compilations, Vission hosts the longest running weekly EDM mixshow in the US, “Powertools” on Power106 Los Angeles (aired 2am-4am Sunday mornings on LA’s 105.9 as well as in syndication across the US).  Powertools weekly guests include a who’s who of the EDM world such as Laidback Luke, Afro Jack, Tiesto, Hard Rock Sofa, and Swedish House Mafia just to name a few.

In 2013, Richard Vission and Luciana have teamed up again for new tune called ‘Primitive’ – another exciting fury track that will turn heads.

No upcoming events with Richard Vission