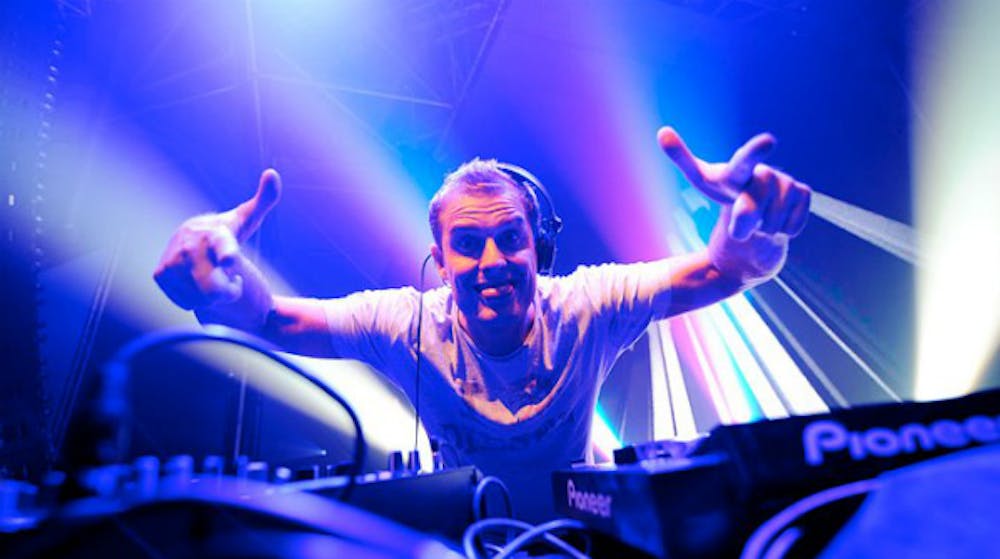 Follow Richard Durand to get alerts about upcoming events and special deals!

Starting his career in 2005, Durand was recommended by Tiësto as his 'Tip For The Top in 2007' in DJ Magazine.

Richard Durand has performed in venues such as: Avalon, Halcyon

Without further ado, here are Richard Durand top 10 tracks of all time:

3. The Air I Breathe

Starting his career in 2005, Durand was recommended by Tiësto as his 'Tip For The Top in 2007' in DJ Magazine. In that same year he was placed in the DJ Magazine Top 100 DJs poll.

His first creations were tech trance singles "Make Me Scream" and "Slipping Away" on the Terminal 4 label, but his real success started with remixes of Tiësto singles "Lethal Industry", "Flight 643" and "Break My Fall", and reworks of The Prodigy's "Smack My Bitch Up" and Snow Patrol's "Chasing Cars" which brought him into the playlist of DJs such as Armin van Buuren, Paul van Dyk, Ferry Corsten, Judge Jules and Eddie Halliwell.

In 2008, Durand remixed Fragma's "Toca's Miracle" and Armin van Buuren's "In And Out Of Love". His solo productions included "Weep" featuring Skin from Skunk Anansie on vocals, which was signed to Perfecto Records.

In 2009 Durand remixed Art of Trance's "Madagascar" followed by his debut artist album Always The Sun on Magik Muzik / Black Hole Recordings. The album spawned three singles "Into Something", title track "Always The Sun" and "No Way Home".

No upcoming events with Richard Durand