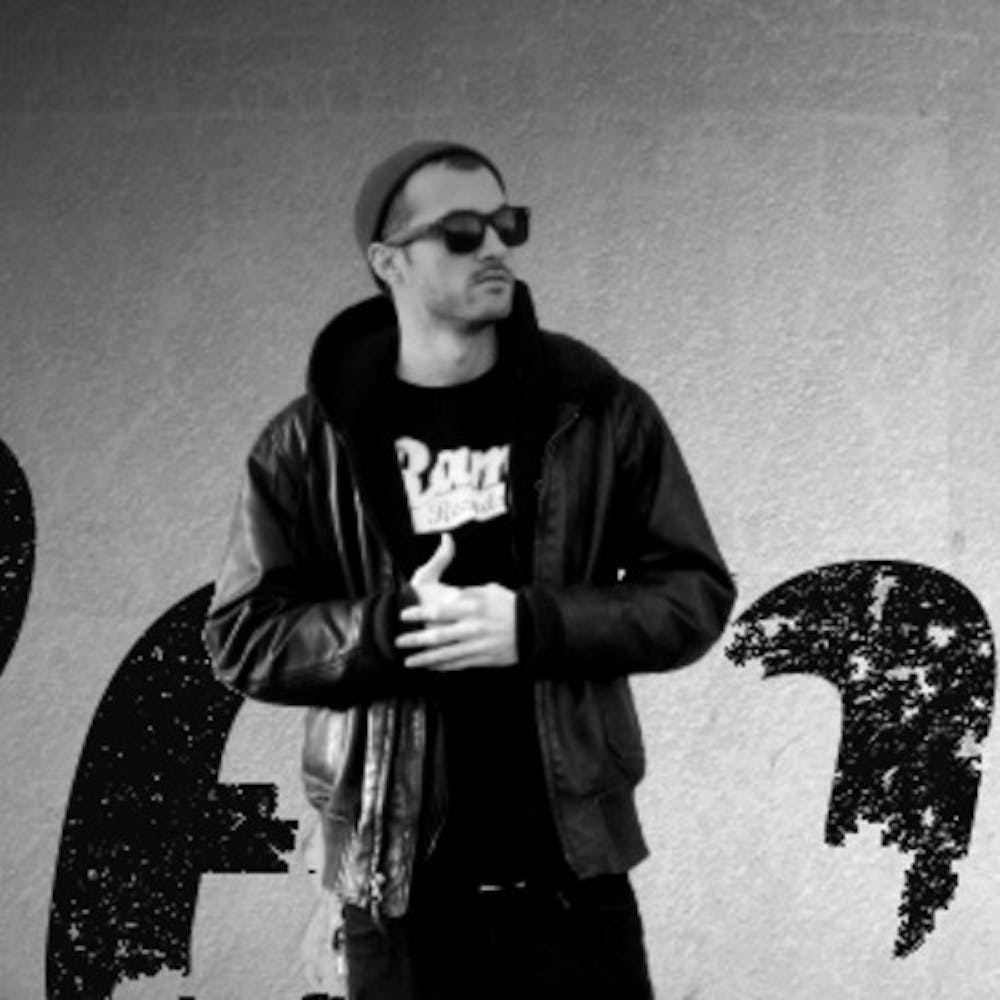 Follow Rene Lavice to get alerts about upcoming events and special deals!

A DJ, producer and film maker, Rene LaVice is a consummate artist, embracing creativity wherever he finds it and channelling his inspirations into five and a half minute pieces of brilliance.

Rene Lavice has performed in venues such as: Spin

Without further ado, here are Rene Lavice top 10 tracks of all time:

7. Through the Fire (feat. The Melody Men)

A DJ, producer and film maker, Rene LaVice is a consummate artist, embracing creativity wherever he finds it and channelling his inspirations into five and a half minute pieces of brilliance. While to many he may be a new name Rene LaVice is without doubt one of the hottest drum & bass producers in the North American scene, having already amassed an impressive catalogue of music that has caught the attentions of BBC luminaries such as Nick Grimshaw, Crissy Criss and Bailey, as well as D&B figurehead and multi-award-winning DJ Andy C.

Hailing from Toronto, Canada, Rene LaVice made his drum & bass debut in 2009 on Canadian label Stride Recordings. Infused with four tracks of early LaVice magic, ‘The Future’ EP promised great things, while subsequent singles, collaborations and remixes delivered on those promises and gained attention from record labels across North America and Europe.
His work with veteran producer and fellow Canadian Gre

mlinz led to remix work on Bad Concept Records and New World Ordio and a release on DSCi4's 'Amen Warfare' LP. This was swiftly followed by more local attention as another of Canada’s biggest exports, John Rolodex, took notice of Rene’s talent and recruited the budding newcomer as a key member and intricate part of his Machinist Music imprint.
As the buzz and hype about this exciting producer began to grow, tastemaker DJs began to regularly support Rene LaVice’s tracks in their sets. From DJ Marky and Sub Focus to Total Science, A Sides, Sigma and TC, the 175bpm elite began to push LaVice’s music and none so hard as Ram Records boss Andy C.

Rene LaVice’s Ram Records debut, ‘Headlock,’ was released on the ‘Dimensions 5’ EP, part of a series that showcases not only Ram’s commitment to diversity, but also to the freshest talent around. Lauded by the likes of Nick Grimshaw on BBC Radio 1, ‘Headlock’ is a defining moment in LaVice’s musical career. A track that insists you take notice, simultaneously packed with subtle references to the golden era of drum & bass while sprinkled liberally with a fresh and exciting outlook on the music we all know and love.
Following the huge success of ‘Headlock,’ Ram Records offered Rene LaVice an exclusive recording contract which will see the young producer catapulted to the highest echelons of the D&B world. While the scene waits with baited breath for his follow up, you can be assured that this impressive and forward-thinking artist will not disappoint.

No upcoming events with Rene Lavice