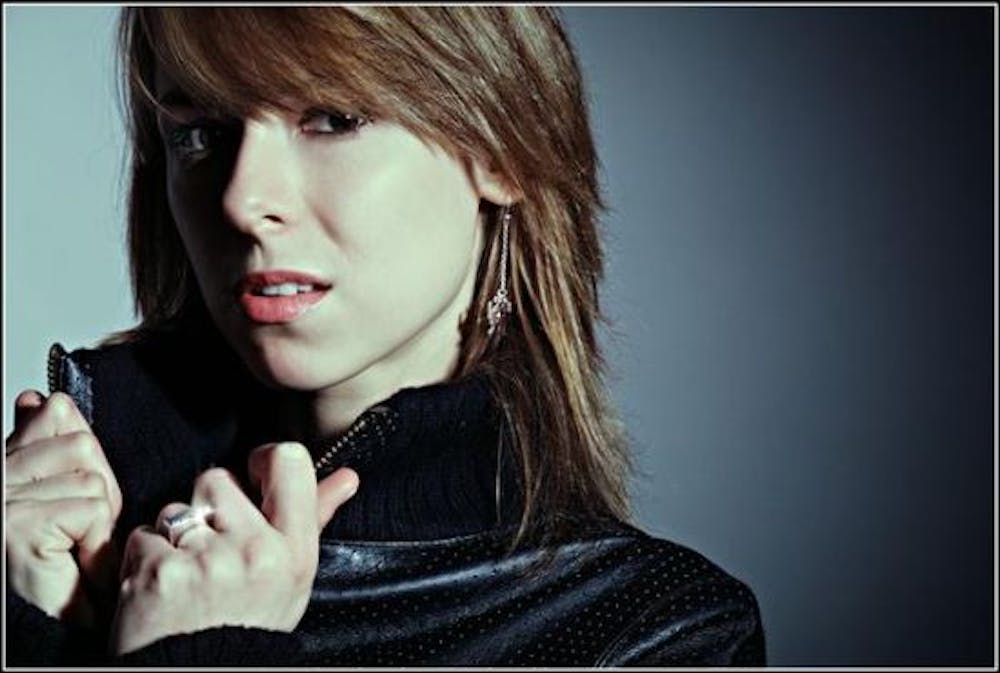 Follow Reid Speed to get alerts about upcoming events and special deals!

I am Reid Speed. I make a lot of noise and I rinse out the sound. I am a DJ / producer / paradigm shifter.

Reid Speed has performed in venues such as: The Black Box, Serj, Station 1640, Good Room, Spin

Without further ado, here are Reid Speed top 10 tracks of all time:

Reid Speed, Frank Royal, Flite, She Is B

I am Reid Speed.
I make a lot of noise and I rinse out the sound.

I am a DJ / producer / paradigm shifter. I travel the world playing music that makes you and your girlfriend shake. I run a label called PLAY ME RECORDS. I occasionally write for Media Contender, and do a lot of art/graphic design/photography stuff.

I make and play a vast selection of sounds, from my jungle/ drum & bass and speed garage roots through 2 step, breaks, electro, fidget and finally, now that its gotten nasty, even some dubstep. The one thing it all has in common is the BASS. I think fast, move fast, mix fast, talk fast, live fast. If you want to hear what I have to say, I will change your life through music. Dare to keep up, or move aside, cuz I don't stop.

No upcoming events with Reid Speed